Need a break? Take a peek inside the San Diego Zoo 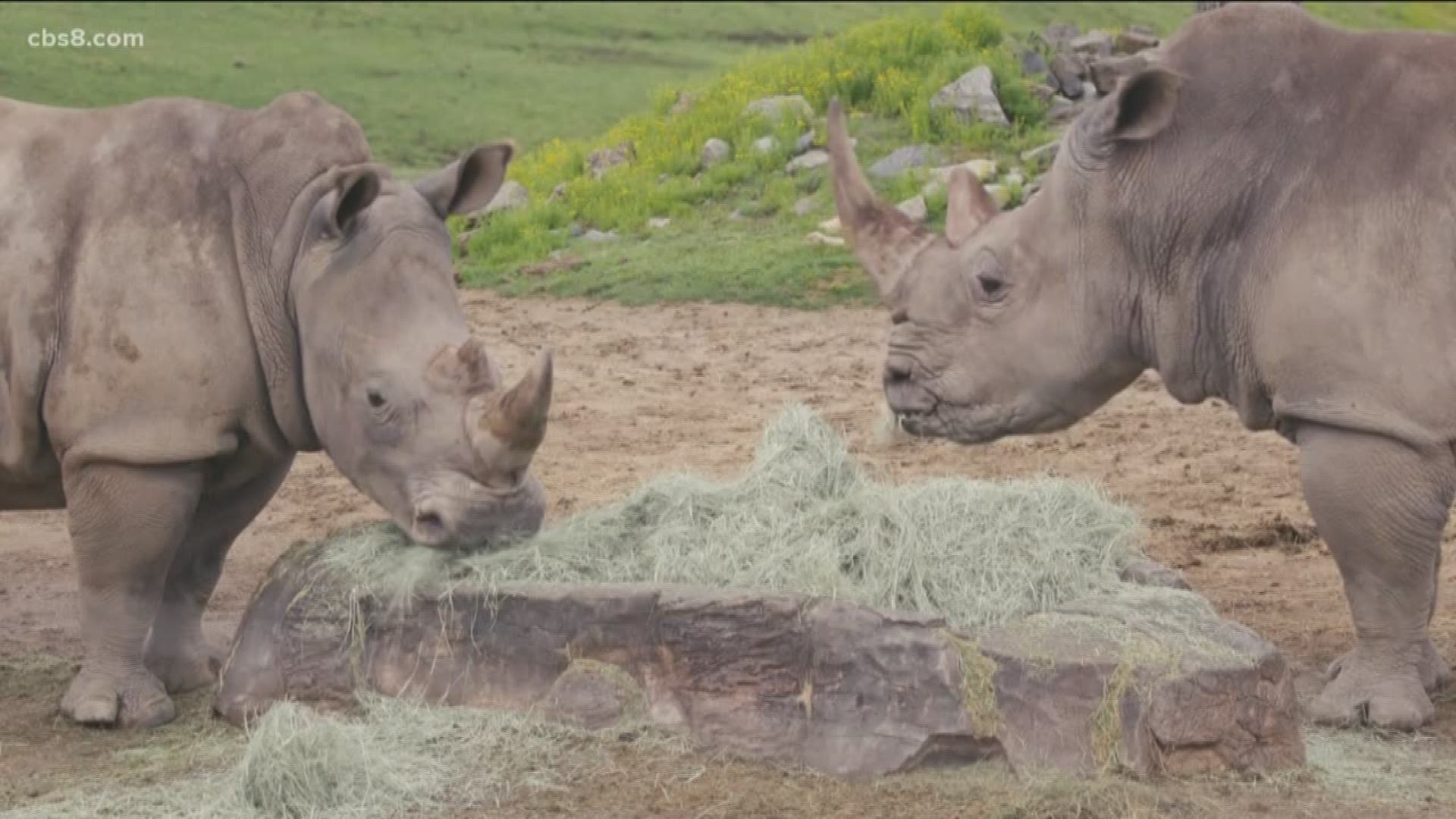 SAN DIEGO — Though the doors at the San Diego Zoo and Safari Park are closed during this coronavirus outbreak, staff wants the public to know the animals are being well cared for.

"We do have our teams split up, specially staggered so we don't cross paths to minimize human interaction with humans," said San Diego Zoo Ambassador Rick Schwartz. "But we are still there with our full force taking care of our animals."

"When you are caring for a living creature you build a rapport and a relationship with them. You're there every day to feed them and clean them. You're making those connections all the time," said Schwartz.

"We really rely on those bonds to make it through a tough time also," he added.

Schwartz says the animals are going about their regular routines, even though the zoo has no visitors.

"They do notice I'm sure that there are not the people around the public spaces that they're normally in, but they don't seem too terribly affected by it," he said.

If you want to keep tabs on your favorite animals, you can through the San Diego Zoo's live web cameras.

"We've noticed definitely since the very first day of all this happening, a big uptick in people enjoying the cameras," he said.