Fresh produce is now much more accessible for people in Chula Vista who don't live near grocery stores. 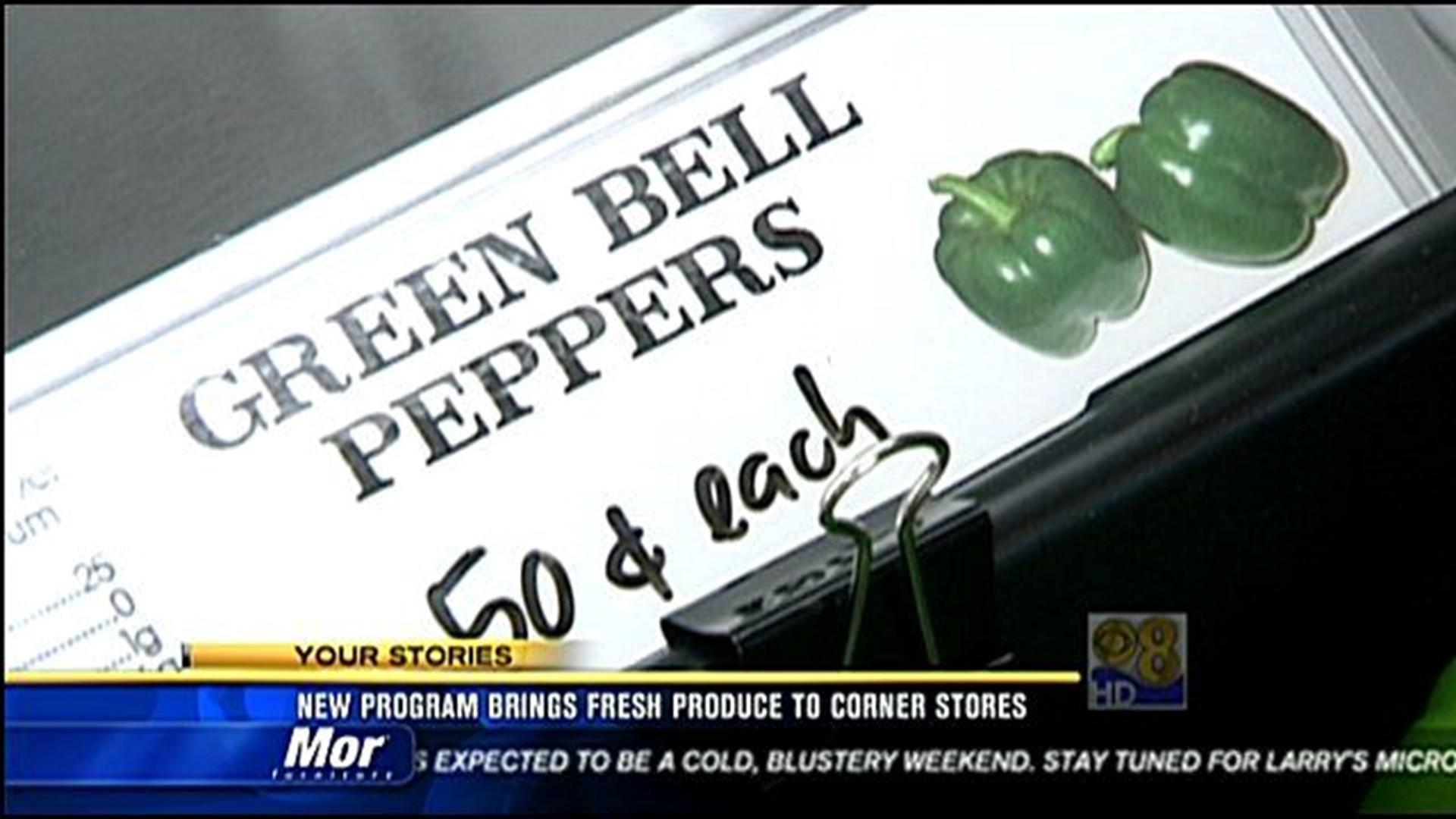 In an effort to promote healthier eating habits, a county program is helping put fruits and veggies on shelves at convenience stores.

Farmer Steve White is passionate about produce, and now spreads that passion as part of a new program, Cilantro to Stores, where chips, candy and alcohol on store shelves are moved over to make room for fresh spinach, zucchini, limes and kiwi.

"This is the original fast food. Look how easy it is to peel those tangerines," White said.

"Who would ever think with such an abundance of fruits and veggies being grown here, people don't have access to fruits and vegetables?" Eric McDonald of the Department of Public Health said.

White says locally grown produce is now delivered directly to liquor stores and corner markets in west Chula Vista, where grocery stores are few and far between. County officials say here, three out of five adults, and one-third of children are obese or overweight.

"It's cheaper. If you cut out all the middle men it goes straight from the farmers to consumers… better for everyone, helping the local economy, more affordable for local residents," White said.

Places like Sunset Market and Liquor are benefitting from the program, made possible by a grant from the CDC. Customers are pleasantly surprised.

"You get them started early, kids, fruits and veggies, and it requires no additional training,"

County officials hope this is a creative way to combat obesity and other health issues, and hoping small changes add up to big results.

"If we can get every convenience store, we've won. We hope that happens," White said.