Out of the 500 cases that have been reported, more than 90% of the dogs with heart problems were also on a grain free diet. 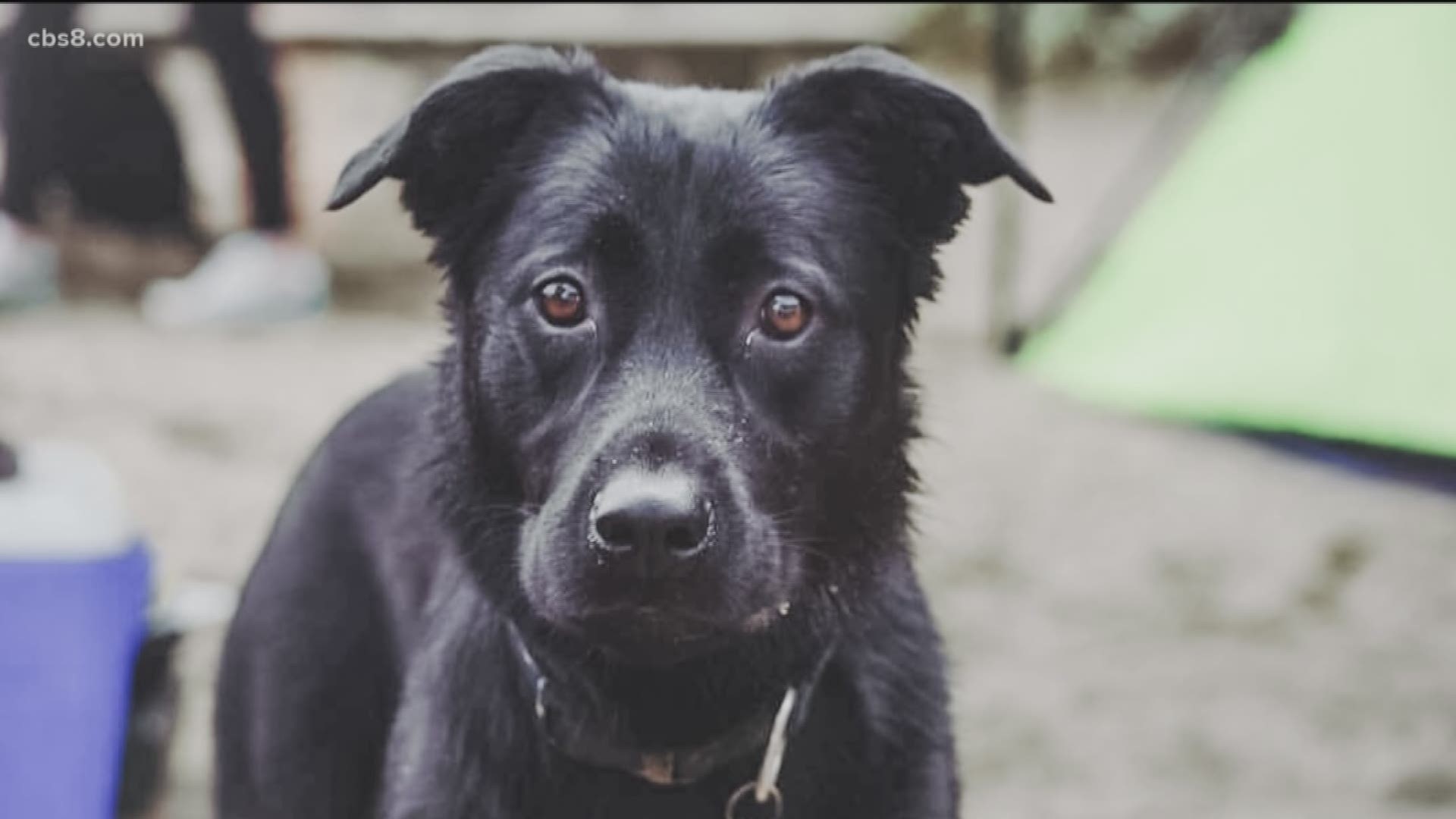 SAN DIEGO — A Cardiff couple on Wednesday shared their story about the loss of their dog who recently died from a heart condition that may have been caused by the animal’s diet.

Juliana DeMarici and her husband’s dog died eight days after being diagnosed with dilated cardiomyopathy, or DCM. His heart was three-times its normal size and it was failing.

An even bigger shock to the couple was finding out the possible cause was the dog’s grain free food.

“You could have thrown a brick at my chest. I just kept saying, ‘I think you have the wrong dog. He was just fine yesterday,’" said Juliana.

Bob is part of a growing number of dogs across the country being diagnosed with DCM – which has now prompted the FDA to launch an investigation. Out of the 500 cases that have been reported, more than 90% of the dogs with heart problems were also on a grain free diet.

The brands of dog food currently under investigation by the FDA:

Until more is known, a veterinary cardiologist is encouraging dog owners to stay away from grain free foods.

“If they are on a diet that was listed in the report, I generally recommend them switching to a different diet,” said clinical cardiologist, Dr. Timothy Hodge, UC Veterinary Medical Center.

“I don’t want his death to be in vain. If we can save one dog’s life from this, then I will be happy,” she said.

The FDA’s complete investigation into the potential link between certain diets and canine dilated cardiomyopathy can be found here.