Some shoppers say they're having a hard time finding supplies. 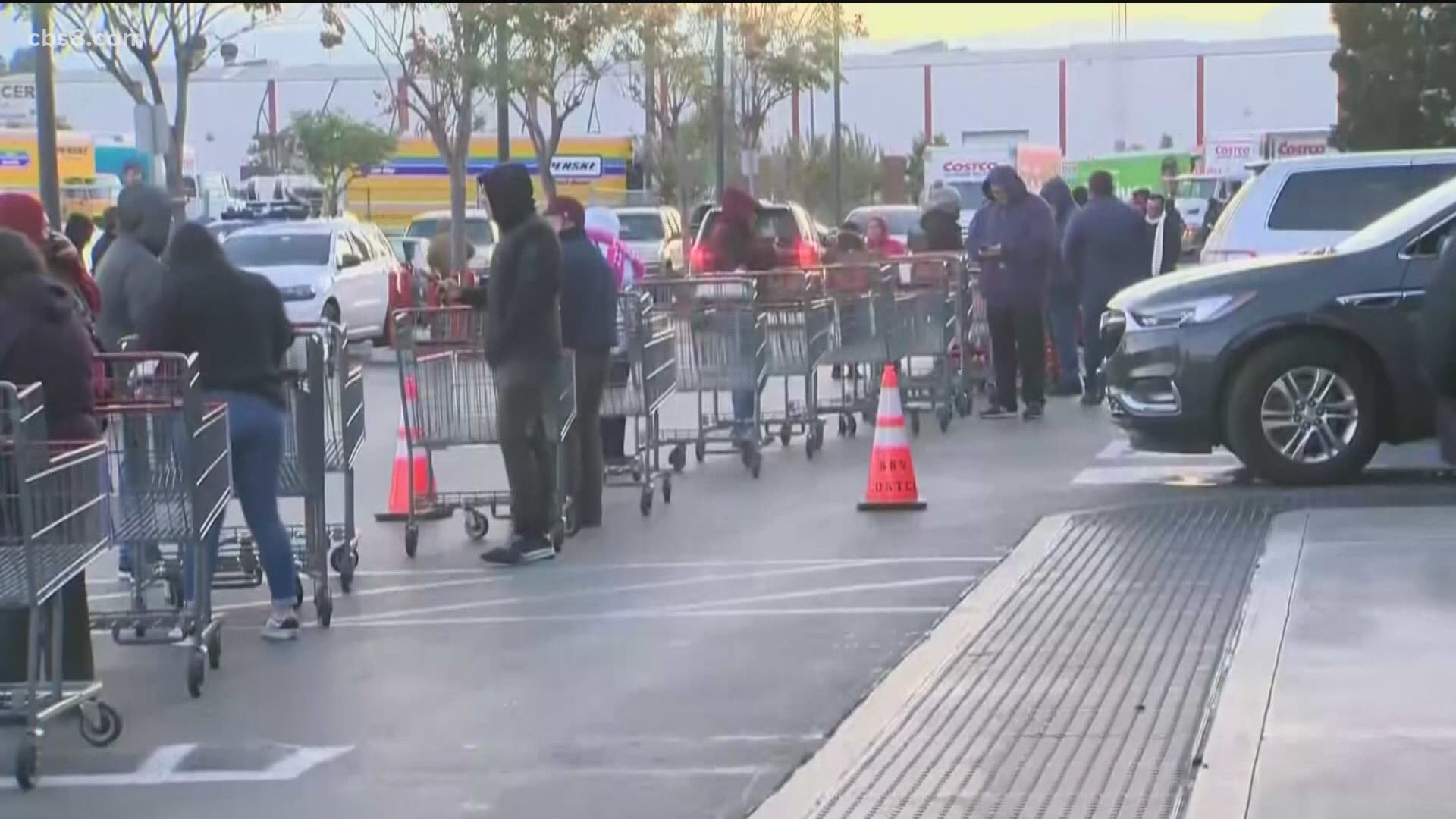 POWAY, Calif. — It feels like déjà vu . Some shoppers are reporting seeing a shortage of toilet paper again. There are concerns people may be hoarding supplies because of another coronavirus resurgence and the uncertainty of the upcoming election.

"I think we’re going to have the same problem we had when the pandemic started," said shopper BIll Birch.

On the Costco 92127 Facebook page, toilet paper is the topic. People discuss when it's there and when it's not, when it's restocked and when it's gone again. Someone even posted Tuesday that people were lined up this morning to buy more.

"People were told not to hoard, but I think it’s happening again," said Birch.

New research suggests he may be right.

In a study called the "Back to Normal Barometer," 52% of people said they plan to stockpile or have already stockpiled essential goods. More than half of those surveyed said they did so over a concern for a COVID-19 resurgence, 23% said it's due to uncertainty over the upcoming election and 19% said they're worried for social unrest tied to racial concerns.

"We began seeing it emerge a little bit more after the Labor Day weekend," said Jon Last, the President of Sports and Leisure Research Group, one of three firms that led the study.

The group found people who plan to stockpile are dominated by those who lie at the political extremes.

"As we approach the election cycle and concerns around unrest as the elections enters into the fray, we've seen people become more and more concerned and their indications of stress and their willingness and desire to stockpile increase with that," said Last.

"I think it’s just human nature," said Birch. "We all know conditions are getting worse and people just want to stock up."

Besides toilet paper, some appliances are hard to find.

Aztec Appliance in Kearny Mesa told News 8 there's a backlog of refrigerator orders. The pandemic forced a lot of manufacturers to temporarily shut down.

News 8 reached out to Home Depot to find out if its customers are experiencing an appliance shortage, too.

"I can share that our merchandising and supply chain teams are working to replenish in-demand products as quickly as possible," wrote Home Depot spokesperson Christina Cornell.

The following video is from March 2020: 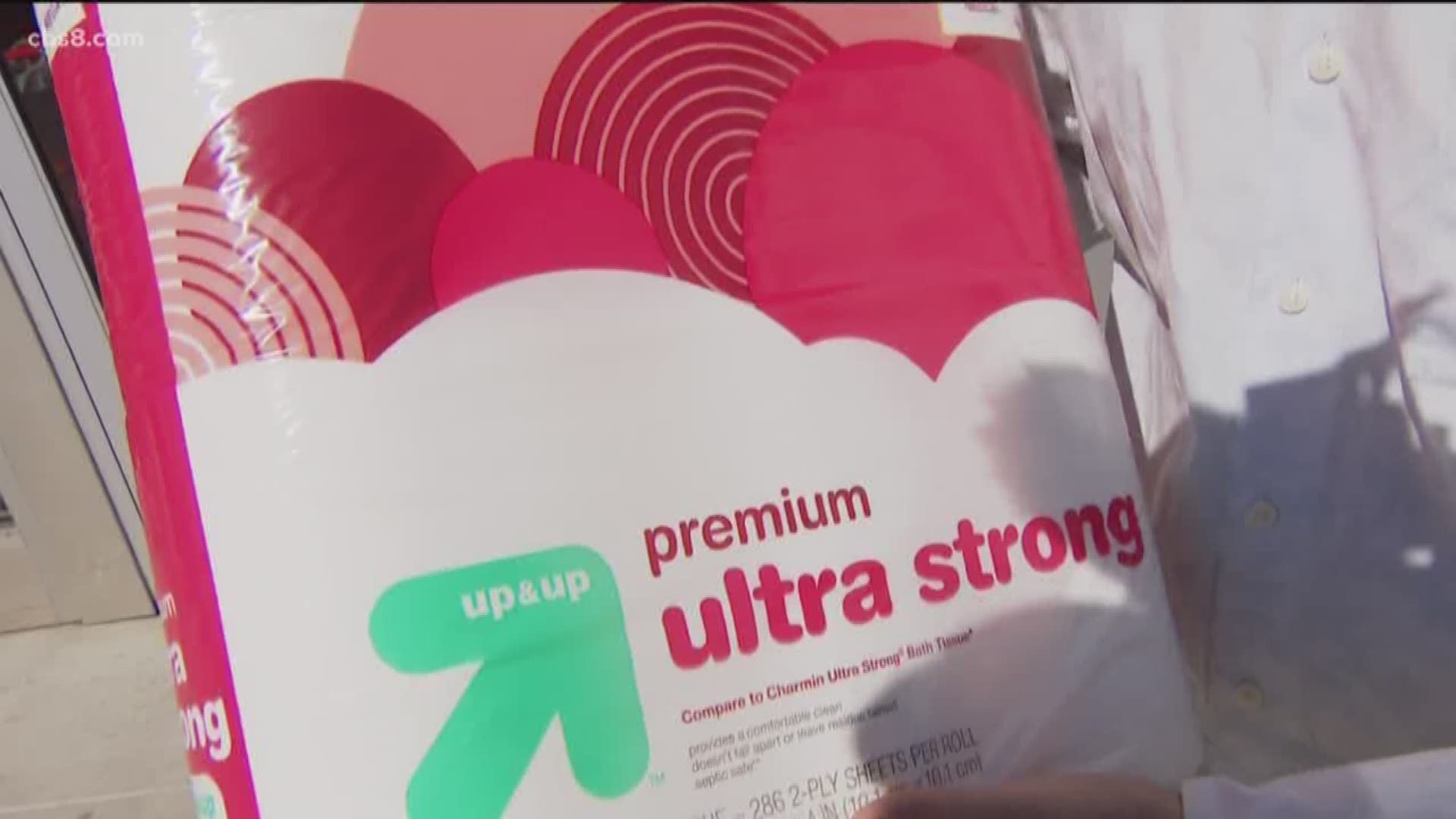