"It's really a sneaky way to pass on a price increase," said one consumer watchdog. 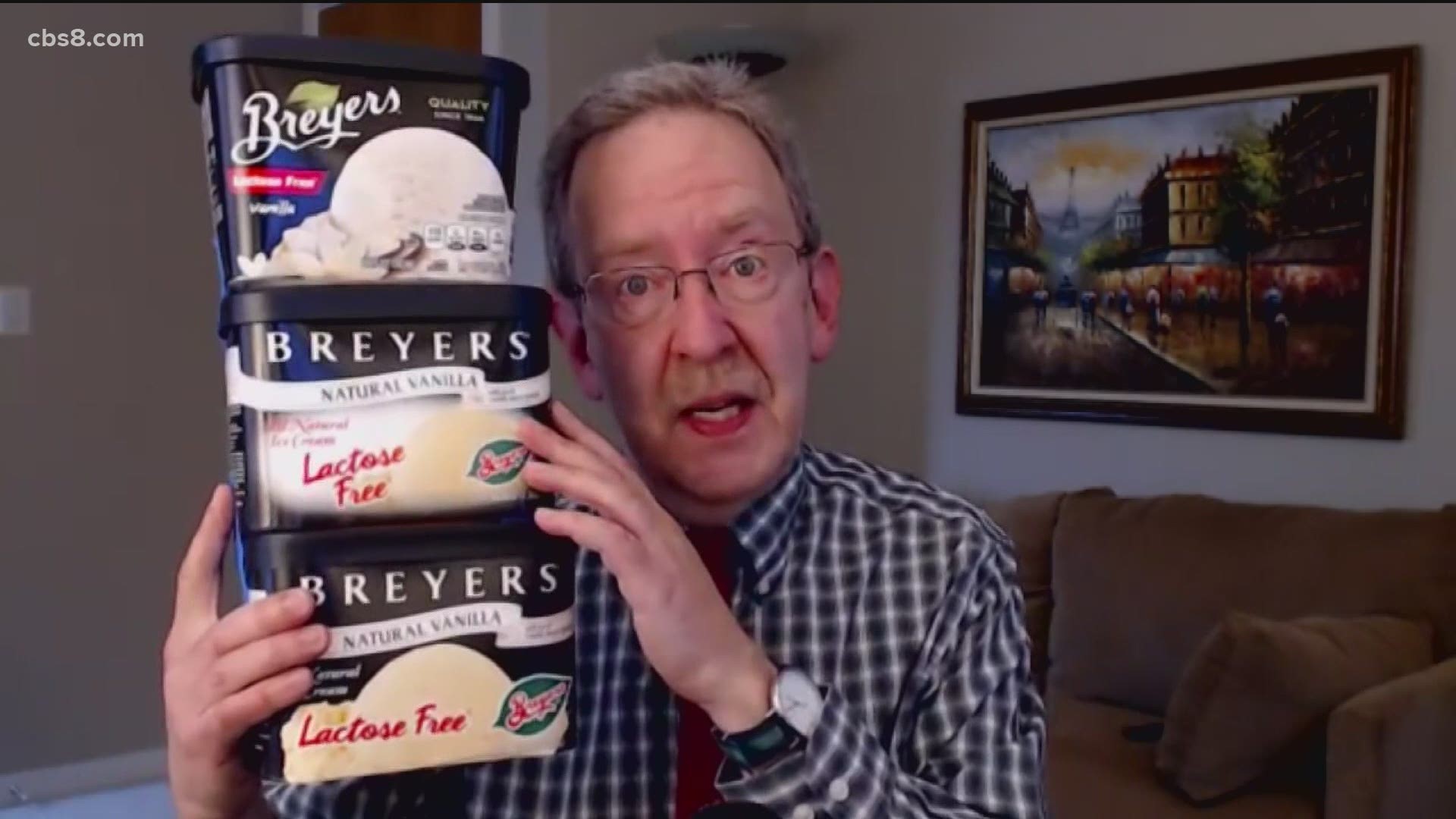 SAN DIEGO — The next time you're at the grocery store, you may want to pay extra attention to the package size and price of some of the products you regularly purchase.

Consumer advocates say they've seen an increase in what's known as shrinkflation, where sizes have gone down, but prices have stayed the same, or in some cases, increased on items for sale.

Shrinkflation is not a new phenomenon. But, since the pandemic, reports indicate we're seeing more of it.

"It's really a sneaky way to pass on a price increase," said Edgar Dworsky, founder of consumerworld.org.

He's been studying shrinkflation, or as he likes to call it, downsizing, for years.

More recently, he said that companies have ramped up this method in part because, like shoppers, they too are dealing with inflation, and need to cut costs without losing customers.

Shoppers have been reporting their findings to Dworsky.

One told him in March that a bag of Doritos was reportedly 9.75 ounces, but is now 9.25 ounces.

On Reddit, an entire thread is dedicated to shrinkflation.

On Sunday, one user posted a picture of a salad they say they bought from Wal-Mart in June that was 17.25 ounces, alongside the same one purchased this month that was 12.5 ounces. Both cost the same amount.

Dworsky says it’s happening with products across the board, “Paper goods is one of the big categories, [also] margarine,[and] hot dogs.”

The smaller the product, the faster it runs out resulting in you needing to replenish it more often.

To get around this, Sworsky suggests, “If your favorite brand is downsized see if a competitor hasn't downsized yet.” 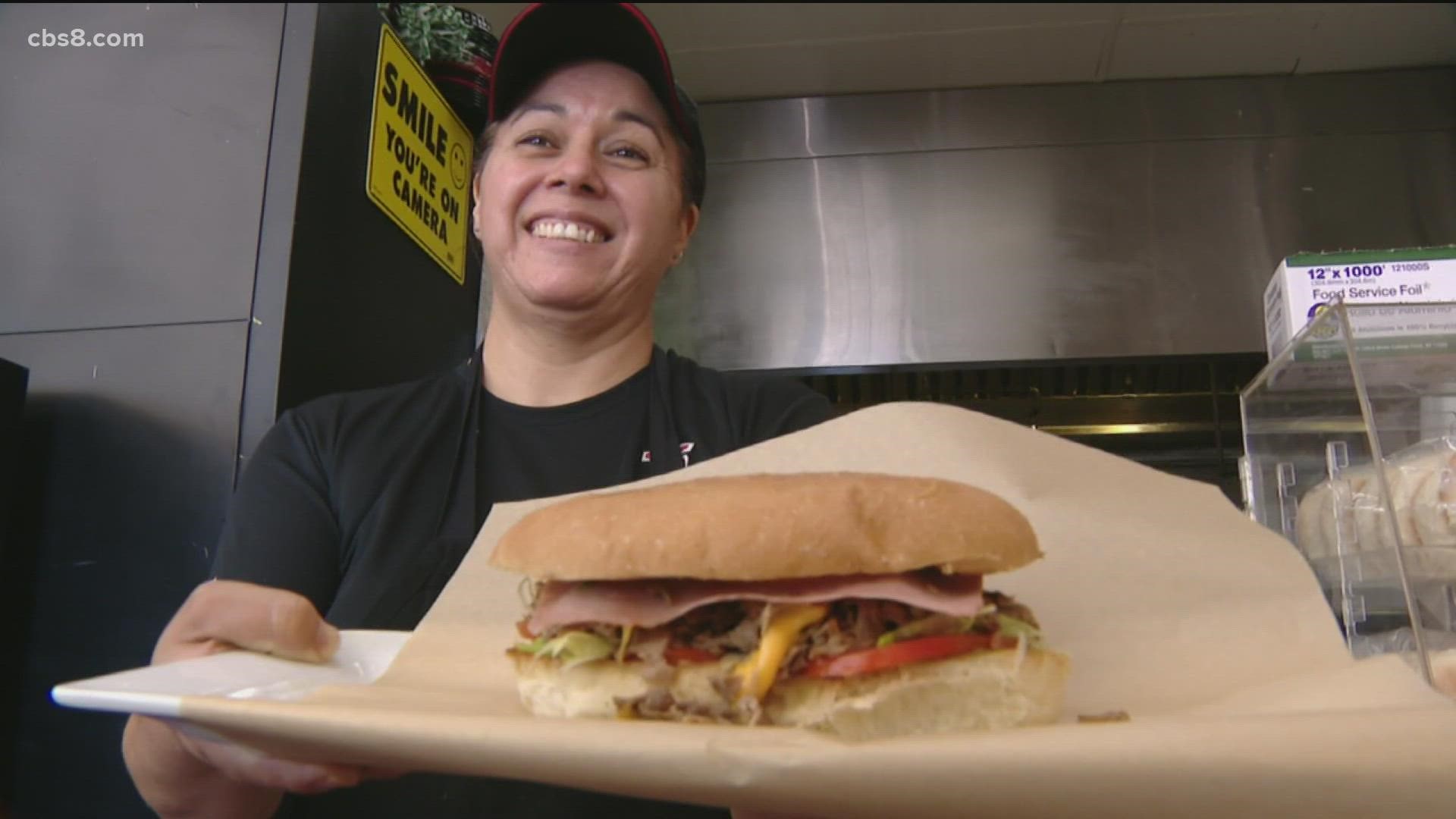