VERIFY: Most homeowners in California do not have earthquake insurance 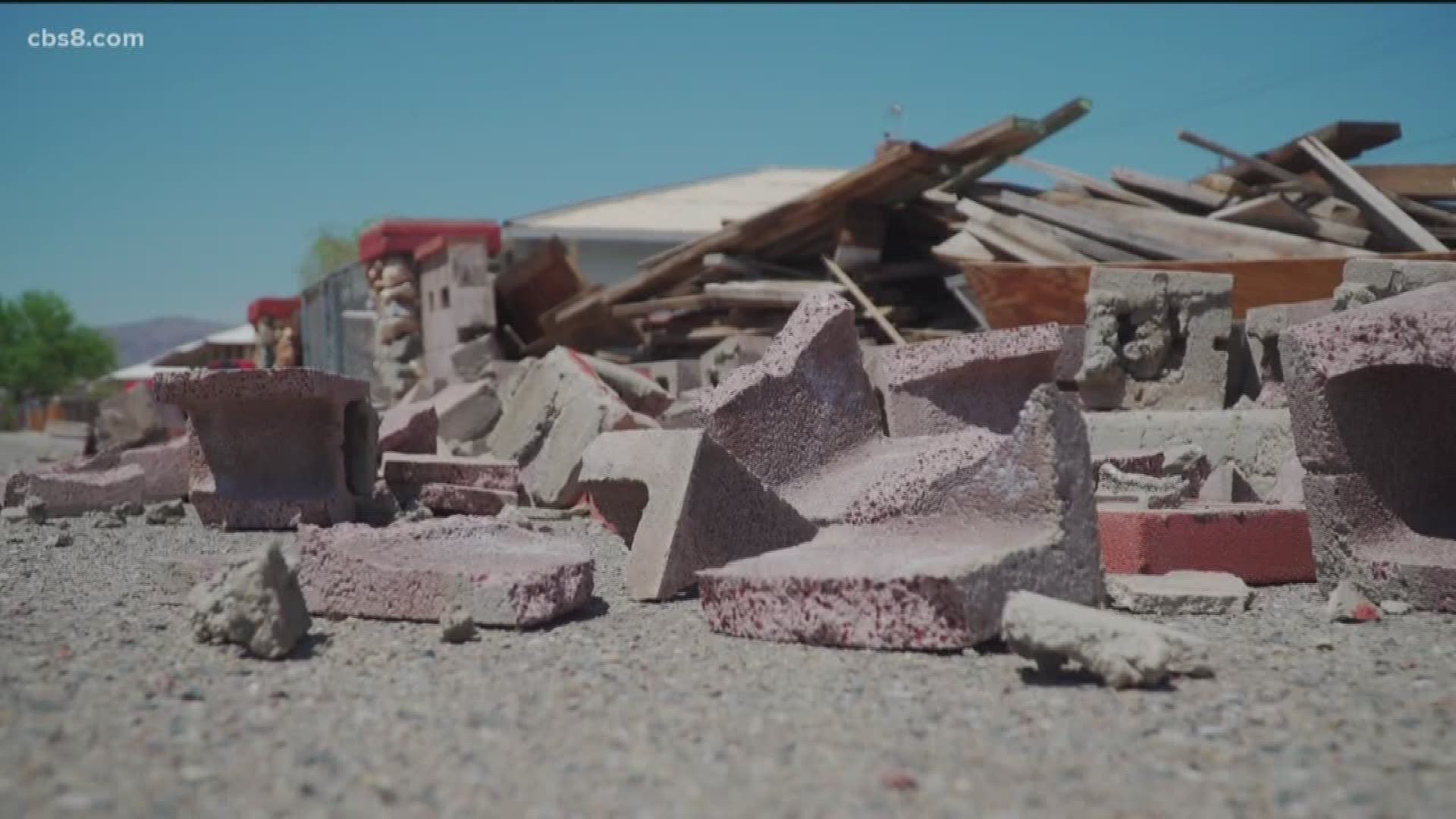 SAN DIEGO — Most homeowners in California do not have earthquake insurance because for them, it is too pricey while others believe they will never need it.

Agents state-wide have reported a huge spike in calls, but does earthquake insurance cover all damage?

The short answer is no.

If your damage is less than your deductible, it will not be covered.

“The rates depend on the zip code you are in. You would have to exceed your deductible before it would start to pay,” said Aaron.

Will homeowner’s insurance cover damage related to an earthquake?

Disaster loans are limited, and most must be repaid except for smaller sized grants.

Can people within or near an earthquake’s epicenter receive coverage right away?

In Ridgecrest, for example, companies will not start offering new policies for a minimum of thirty days.

In San Diego, that moratorium does not exist.

Michael Ledwein did not feel last week's earthquakes, but they did make him re-consider getting earthquake insurance just in case.

“I had it for a few years. Of course no earthquakes around here and then I decided I did not want to pay that kind of money for it anymore,” he said.

Recently, Michael received a quote for $335, a number both he and Aaron said is worth the piece of mind to protecting your home.

“For what people buy at Starbucks once a week, could cover equity in your home,” said Aaron.

There are two ways to get earthquake insurance: through the California earthquake authority or private company.

Also, renter’s insurance will not cover nor protect you from an earthquake.