It doesn't appear to be a smooth road ahead for a plan to add bike lanes through midtown San Diego. The goal of the plan is to increase bike and pedestrian traffic safety. But some say if a plan c... 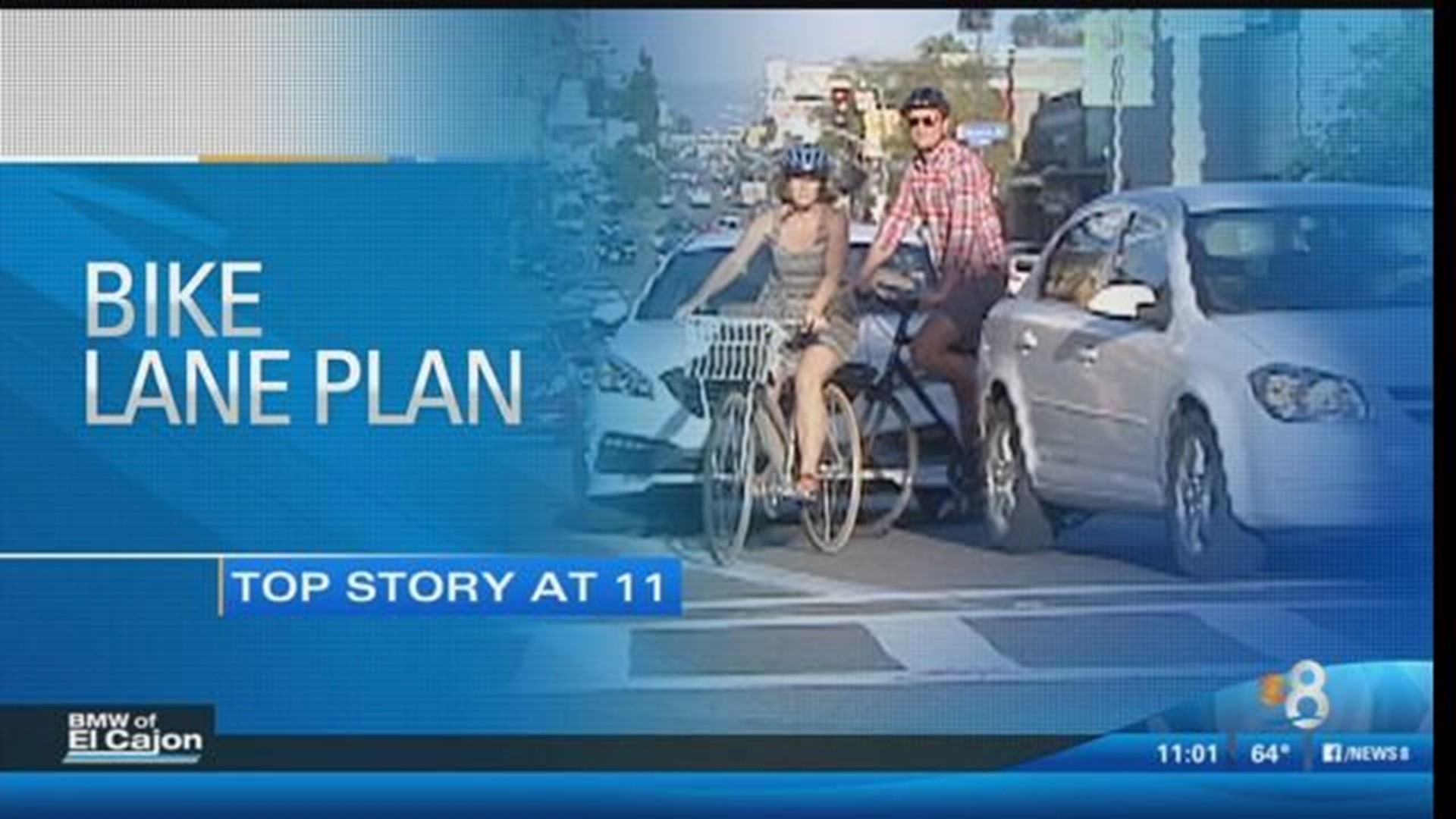 SAN DIEGO (CBS 8) - It doesn't appear to be a smooth road ahead for a plan to add bike lanes through midtown San Diego.

The goal of the plan is to increase bike and pedestrian traffic safety. But some say if a plan comes at the expense of parking, there could be a real cost to businesses.

University Avenue is the most dangerous corridor for bicyclists and pedestrians, according to one local non-profit, and that problem would be addressed in a new plan, but it could also remove - at the maximum - some 90 parking spots in the neighborhood, which merchants are not supporting.

For most drivers, finding a parking spot in Hillcrest is no easy feat and a plan being developed by San Diego Association Of Governments could put that problem into overdrive, adding a dozen miles of bike lanes to connect Bankers Hill, Mission Hills and Hillcrest in an effort to promote cycling and pedestrian safety could take away as much as a third of the parking spots along University Avenue as well as parking along Fifth

But some business owners in Hillcrest are concerned their customer base and their bottom line could take a hit.

Benjamin Nicholls of the Hillcrest Business Association says his group supports more bike lanes, but not at the expense of parking, which he says would change the current mix of businesses in the area.

There is a middle of the road plan proposed by a local architect. The plan, Transform Hillcrest, would reduce University Avenue to one lane in each direction, allowing bike lanes to be added and parking preserved.

As for whether making Hillcrest more bike-friendly would harm or help businesses, one national study finds that while customers who drive tend to spend more money during each visit, bicyclists patronize businesses more frequently and over time, spend more money.