There was blood all over the house in six different rooms at a Sunset Cliff’s mansion that was the scene of a suspicious death. 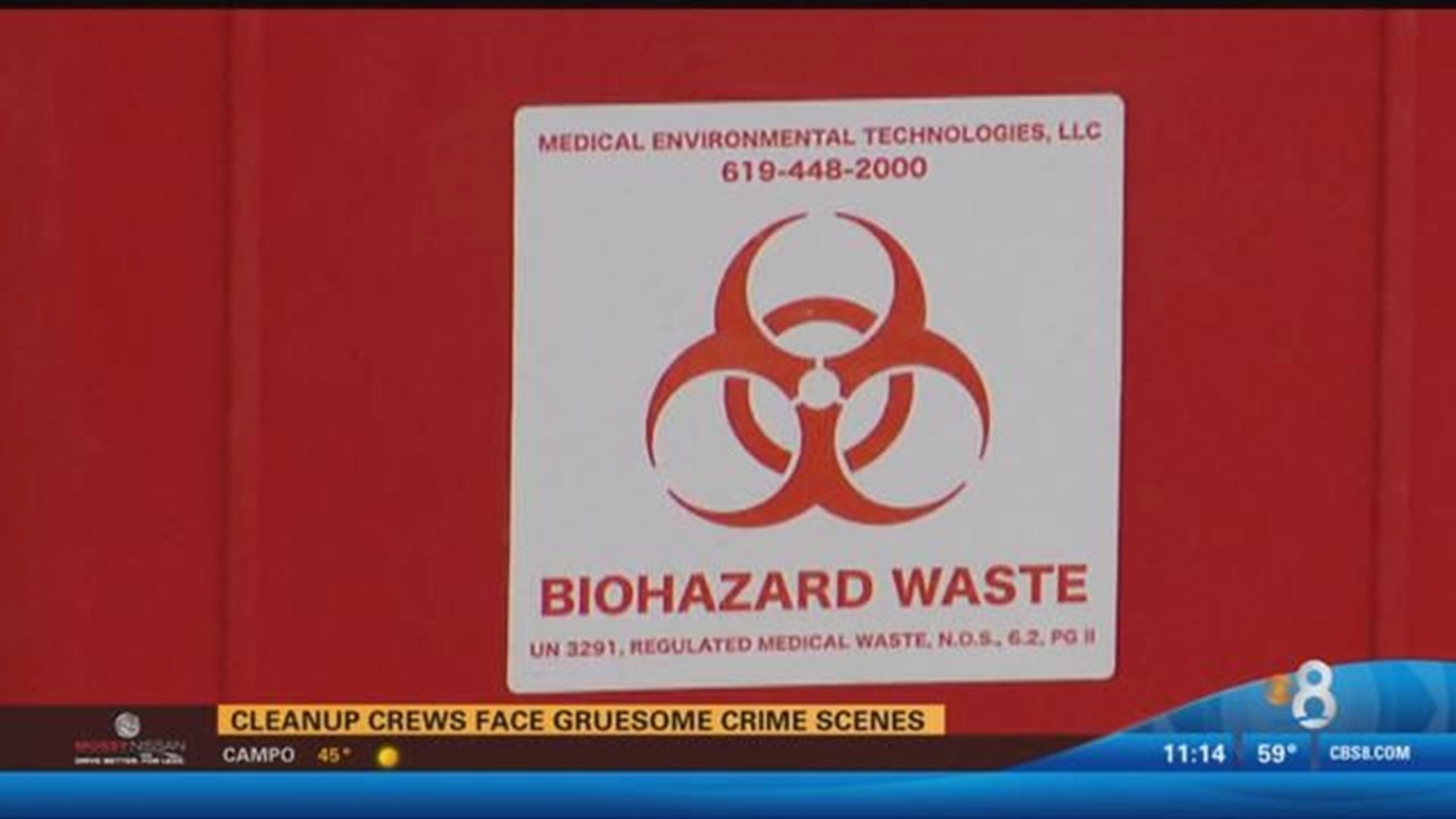 SAN DIEGO (CBS 8) - There was blood all over the house in six different rooms at a Sunset Cliff’s mansion that was the scene of a suspicious death.

The body of yoga gym millionaire Trevor Tice was found inside and police initially investigated the death as a homicide.

After detectives cleared the scene, the family of the victim called in Clean Earth Restorations to clean it up. The man in charge of the operation was Mark Esquivel.

“It was a beautiful home and I couldn't imagine what I was about to walk into,” recalled Esquivel.

Inside the home there was blood on the floors, walls and bed sheets. It took crews five days to clean it all up.

“I’ve got certain chemicals that I use with indicators to tell us if there's blood on certain surfaces or not,” said Esquivel.

Eventually, investigators ruled the homeowner’s death an accident. Tice suffered fatal head injuries as he stumbled around the home in a drunken state, according to an autopsy report.

Cleaning up a bloody scene like the Tice mansion can cost as much as $30,000. The family’s homeowner’s insurance typically covers the costs.

Biohazardous material has to be bagged and boxed up, removed and incinerated.

“I's brought back to a secure location, usually put in a freezer and we've got a disposal service that comes and picks it up,” said Esquivel.

“It can be gruesome sometimes,” he admitted.

But at the end of the day, the crew knows they are doing a service for the family of the victim.

“They take it seriously and they take pride in the work they do,” Esquivel said.