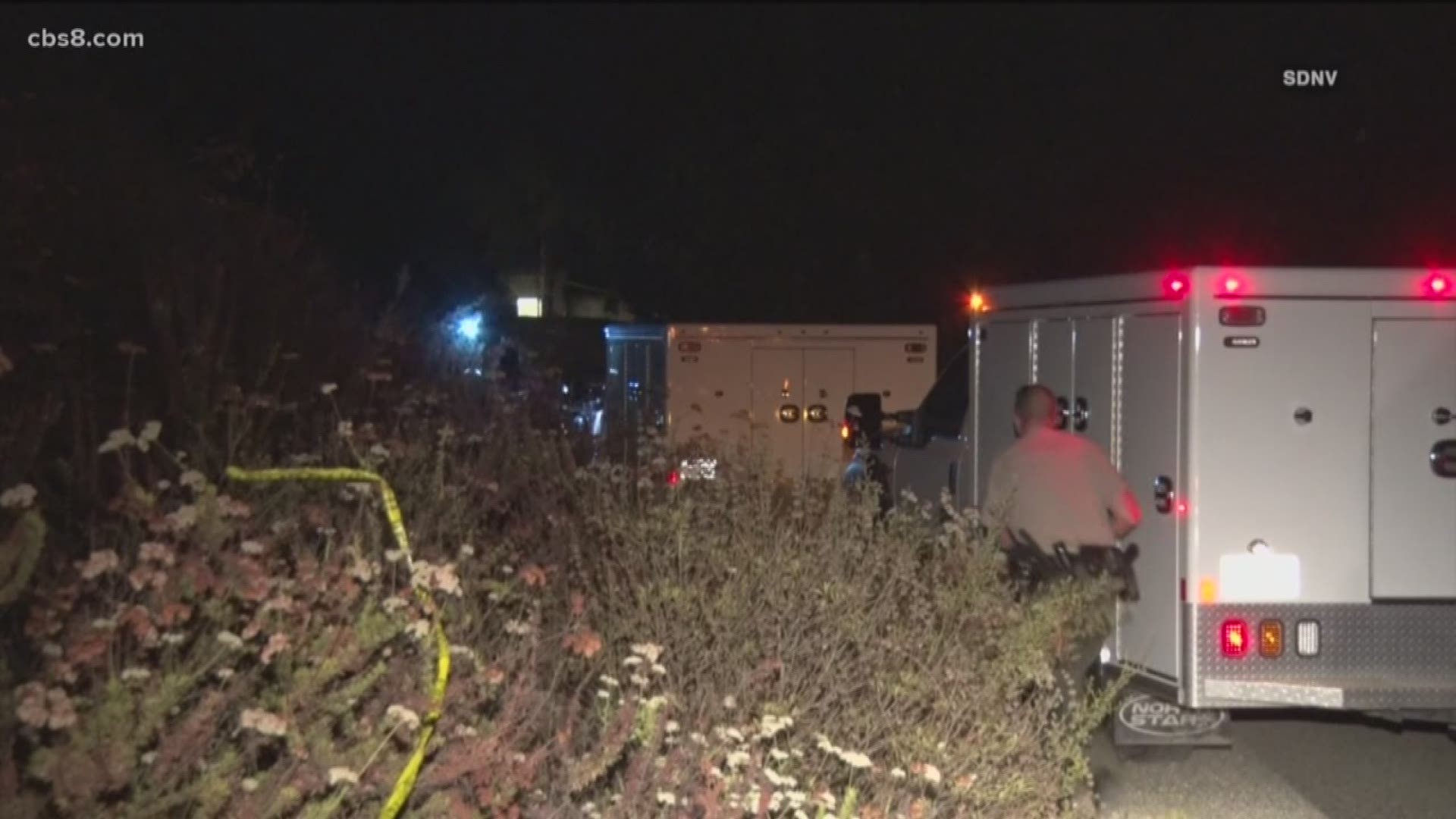 Deputies responding to a request for a welfare check in the 28000 block of Lake Wohlford Road in Valley Center discovered the body of Andrew Billeci about 8:30 a.m. Tuesday, according to sheriff's officials. He had suffered gunshot wounds to his upper body, Lt. Chad Boudreau said

While deputies were searching the house, they found explosives and unidentified chemicals, Boudreau said. A bomb squad investigated and deter