As officers attempted to arrest the man in the backyard area of the home, witnesses say he advanced on them while swinging a shovel. 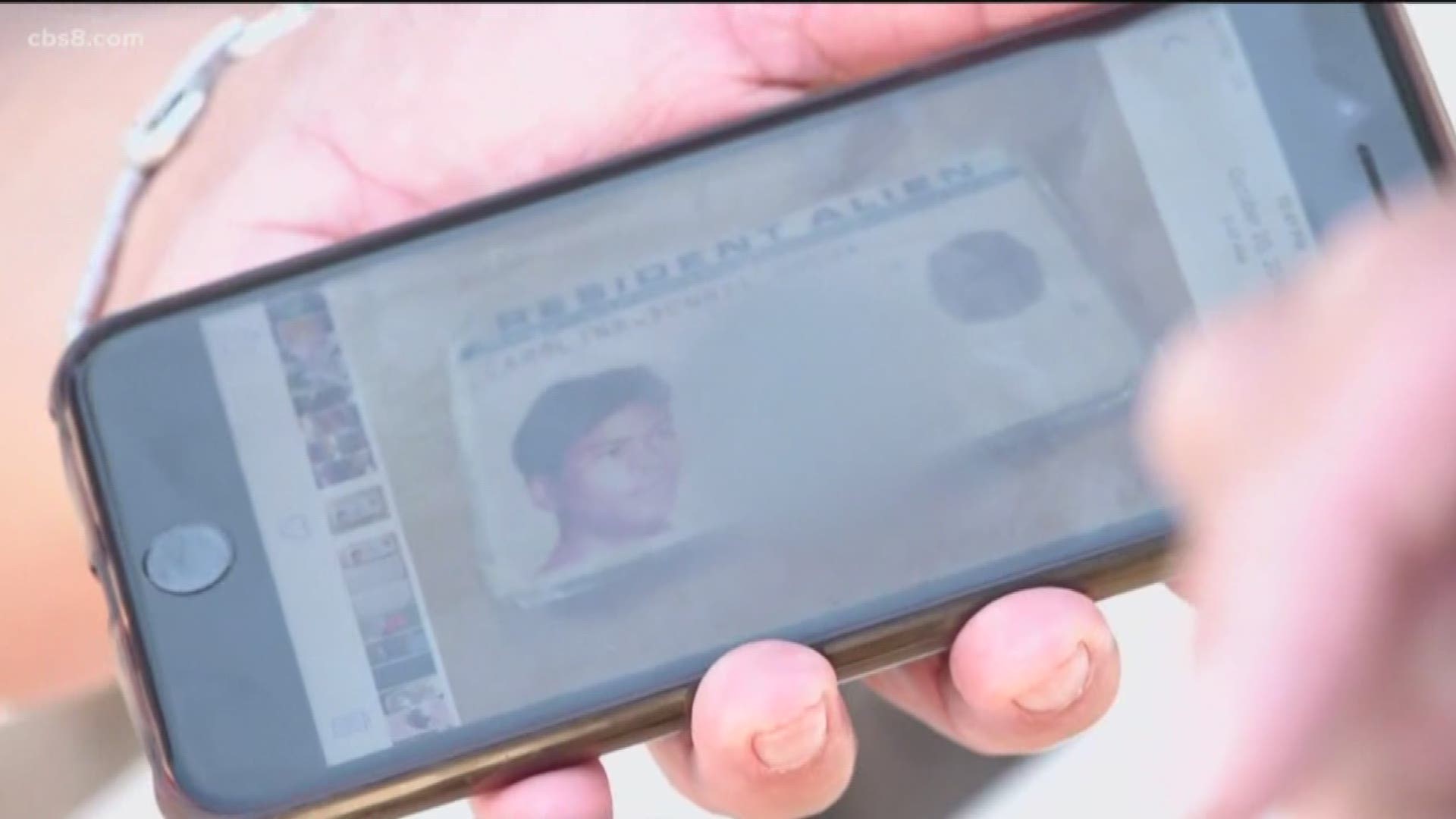 SAN DIEGO — A 52-year-old man was shot and killed by police in the El Cerrito area of San Diego on Saturday night, according to police. San Diego police responded to the area following a call just before 8 p.m. from a 70-year-old woman reporting the man - her nephew who lived with her - had thrown a brick at her.

Two officers responded to a home in the 5800 block of Adelaide Avenue to handle the possible assault with a deadly weapon call, which eventually resulted in an officer-involved shooting, San Diego Police Lt. Matt Dobbs said.

According to police, officers at the scene determined a crime had been committed with the aunt being struck in the chest with a brick. Her nephew had also reportedly thrown a brick at her head.

As officers attempted to arrest the man in the backyard area of the home, witnesses say he advanced on them while swinging a shovel. The officers gave orders to drop the weapon, but he reportedly refused to cooperate.

The 52-year-old was struck at least one time by gunfire before officers administered aid and called for paramedics. Despite the efforts of the officers and San Diego Fire-Rescue personnel, the male did not survive his injuries and was pronounced deceased at the scene.

"He continued quickly advancing on the officers while swinging the shovel, prompting one officer to fire his Taser, while the second officer fired his service weapon," according to a police statement Sunday morning.

The medical examiner's office has not identified the man pending further family notifications, but family member Sally Carolino has identified him to News 8 as Dennis Carolino.

Sally Carolino said she was another aunt of Dennis Carolino's. The family tells News 8 Dennis had suffered from mental illness for 15 to 20 years but described him as "happy" and "helpful." Sally said the family had called authorities for assistance with Dennis previously when he had particularly tough episodes and said police officers have helped in the past.

Sally says the family wants a full investigation into why less lethal force wasn't used in the hopes it can prevent another family from going through what her family is experiencing following Dennis's death.

The 70-year-old aunt who called for help Saturday was evaluated by medics at the scene but declined to be transported for further medical attention.