According to court documents, Jesse Alvarez responded to the restraining order by admitting, "I felt hurt and betrayed" by the breakup. 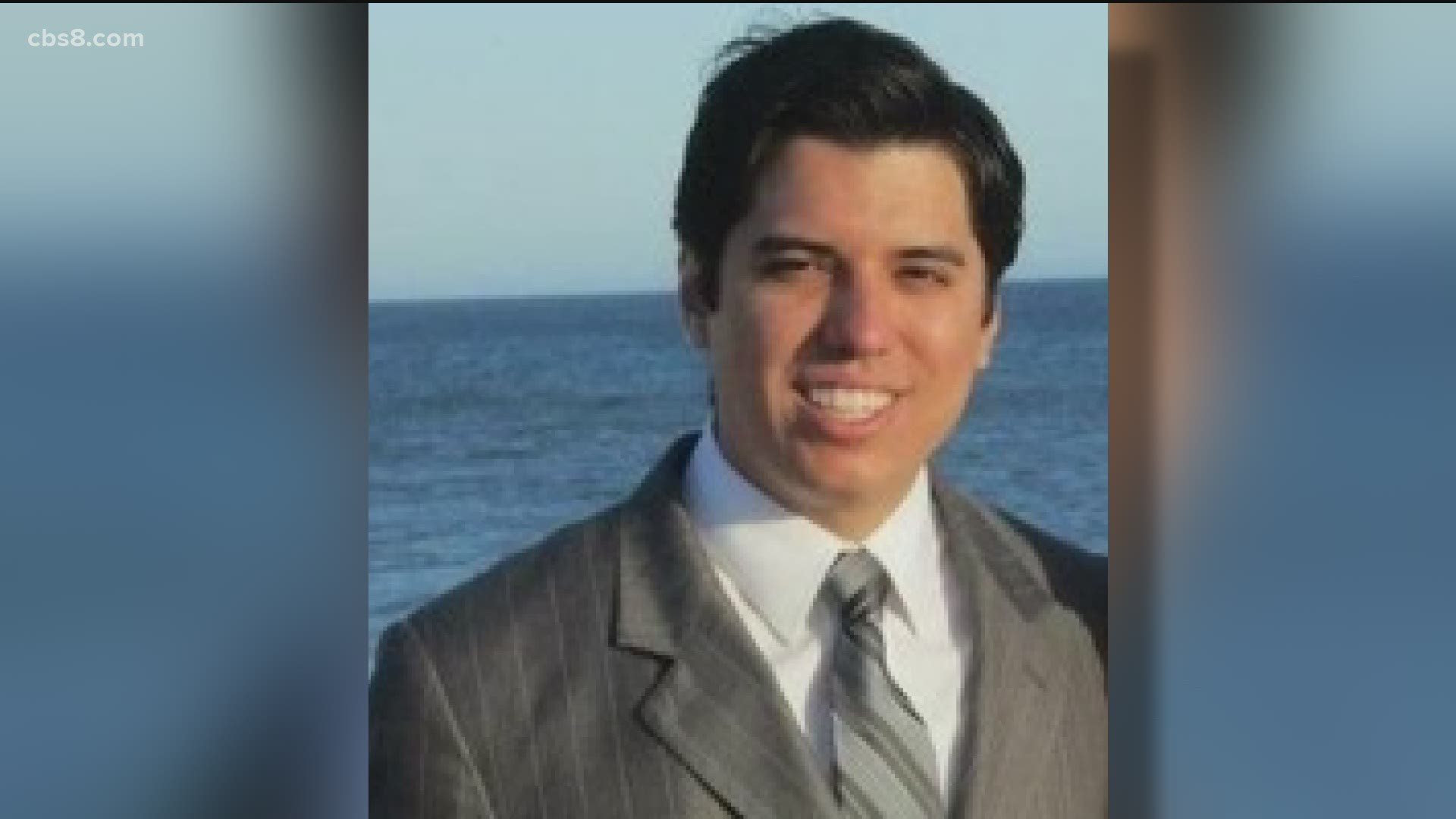 SAN DIEGO — Jesse Alvarez, 30, was arrested in a Serra Mesa neighborhood Monday night and charged with murder. Police say he killed Cathedral Catholic teacher Mario Fierro, and this was not considered a random attack.

Fierro, who taught Social Science and helped coach the football team, recently got engaged to a fellow teacher at Cathedral Catholic. Court records show Alvarez dated that teacher for 3 1/2 years. She ended the relationship in 2019 because of "a pattern of control, manipulation, and emotional abuse which increased over time". In December 2019, she went to court asking for protection against him. "I'm seeking a restraining order as I am scared and fear for my safety."

She documented multiple acts of harassment, including Alvarez "looking through the windows" at her home, showing up at Disneyland where "he followed me and my sister at the park", and when she refused to answer his calls, he tricked her by calling from "his mother's telephone number."

The situation got so bad, at one point Cathedral Catholic posted a flyer of Alvarez at the school saying he was not allowed on campus.

According to court documents, Alvarez responded to the restraining order by admitting, "I felt hurt and betrayed" by the breakup, but "never ever abused or mistreated" his former girlfriend. He finished by stating, "There is no credible basis of threat towards her."

A neighbor who asked not to be identified says Alvarez was arrested without a struggle. “His hands were directly up in the air, walked backward to the police officer, no fighting,” the neighbor said. “Just very calm, had his head down and then they escorted him to a nearby patrol car.”

Fierro was shot Monday morning as he was leaving his home in North Park. The 37 year old died at the scene. Today, students stopped by the location to honor the man who regularly went out of his way to make them feel special. “He just always believed in me,” Keenan Guthrie said sniffling back tears. “Not many other people did when I was told I might not ever be able to play football again.”

Alvarez is currently being held without bail in the downtown jail charged with murder. He's scheduled to be arraigned February 19th. 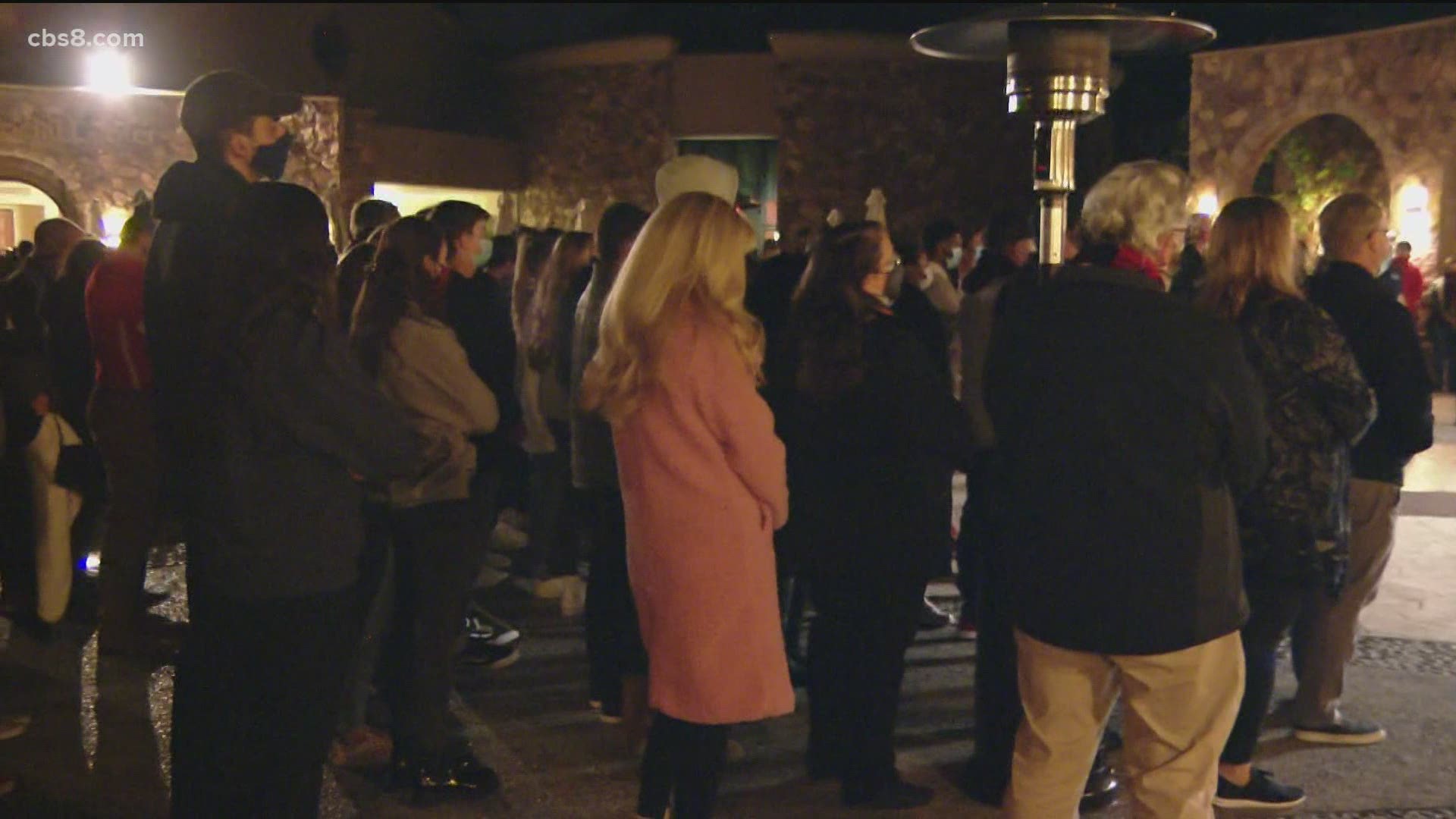 RELATED: Cathedral Catholic students and staff mourn the loss of their teacher at vigil