The crash happened at 3:16 a.m. when the driver of a Nissan Altima was speeding westbound on 1000 Torrey Pines Road, said Officer Dino Delimitros of the San Diego Police Department.

The 26-year-old man driving the Altima made a left turn onto 7500 Girard Ave., lost control of the vehicle and crashed into a palm tree, the officer said.

The injured driver was taken to a hospital and will be held on suspicion of driving under the influence, the officer said. 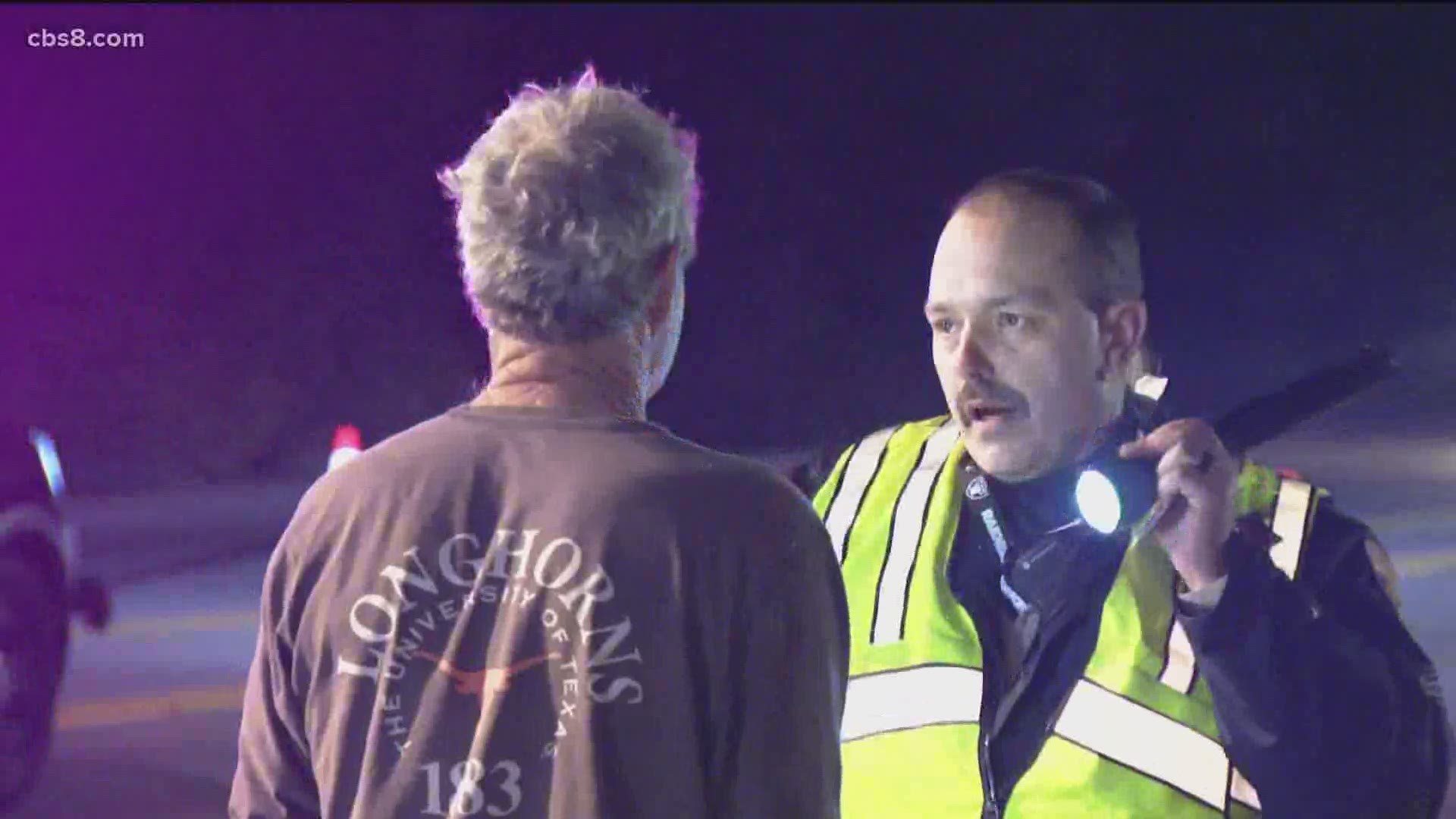