Police said a 29-year-old mother of two kids was shot and killed by the kids' father, 28-year-old Fernando Avila. They said the couple were living together. 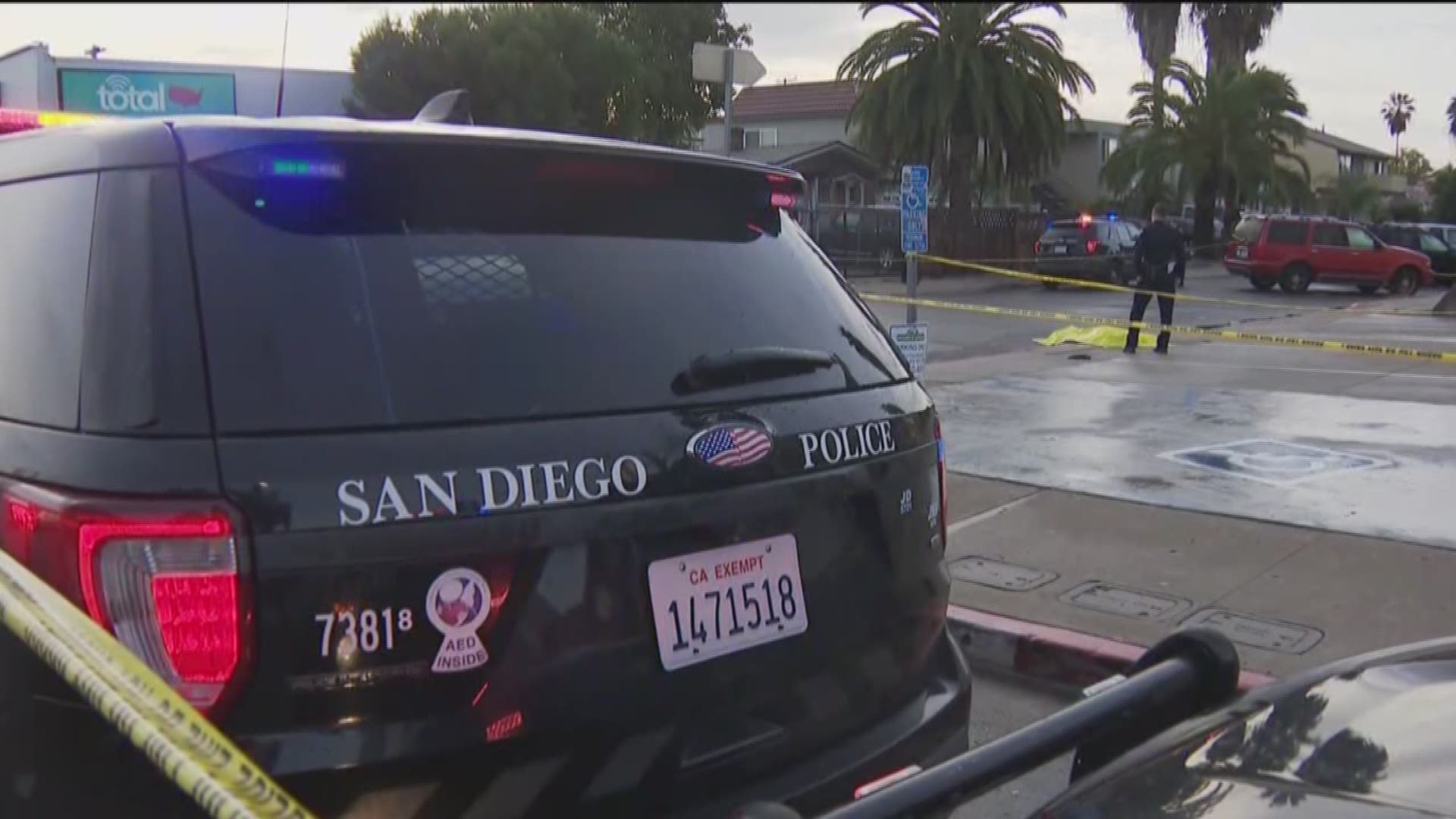 SAN DIEGO — A woman was shot and killed in City Heights Thursday morning, according to the San Diego Police Department.

The incident happened around 5:30 a.m. outside a pawnshop in the 3800 block of 46th Street, just south of University Avenue.

Witnesses began calling 911 shortly before 5:45 a.m. to report a loud quarrel between and man and woman and ensuing gunfire, according to San Diego police.

When officers arrived on scene, they found a woman lying on the sidewalk with a gunshot wound to the chest, SDPD said. The woman, whose name was withheld pending family notification, died at the scene.

Police said a 29-year-old mother of two kids was shot and killed by the kids' father, a 28-year-old man. They say the couple were living together. The father was located nearby and arrested, acting Lt. Michelle Velovich said. He was later identified as Fernando Avila.

Witnesses reported the couple arguing right before the fatal gunshot was fired outside the couple's nearby home.

The argument that preceded the deadly gunfire apparently began at the couple's nearby home, Velovich said.

Homicide investigators said the shooting was a domestic violence incident.

Avila was booked into San Diego County jail for murder.

Anyone in San Diego experiencing domestic violence issues can seek resources and assistance from the San Diego Family Justice Center.