One of the most notorious child killers in San Diego County history has filed new appeal papers with the intent of getting his death sentence overturned. 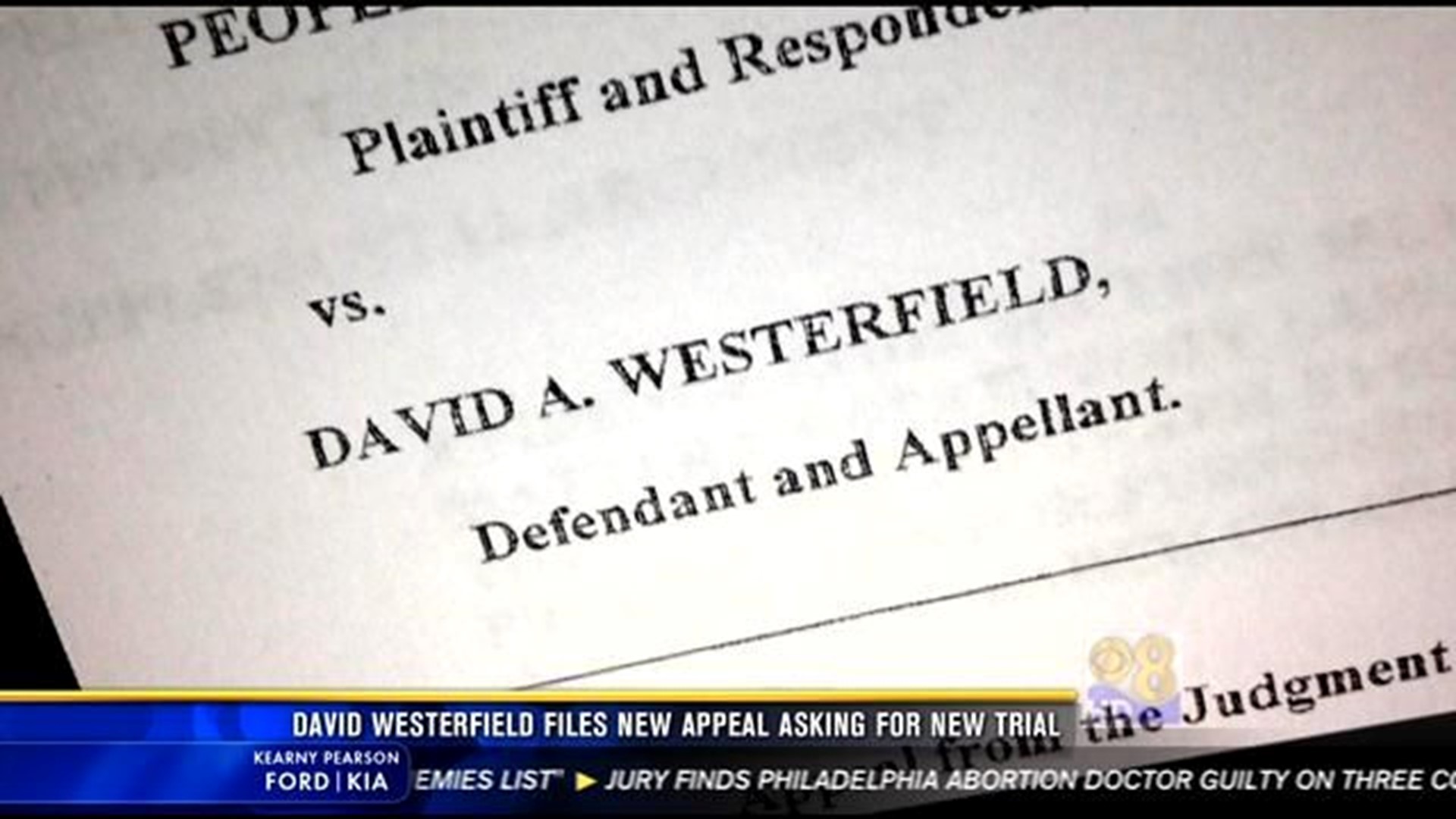 SAN DIEGO (CBS 8) -- One of the most notorious child killers in San Diego County history has filed new appeal papers with the intent of getting his death sentence overturned and a new trial ordered.

David Westerfield's supplemental appeal relates to a lie detector exam he took right before his arrest, days after 7-year-old Daniel van Dam went missing from her Sabre Springs home in 2002.

The appeal claims detectives illegally obtained a search warrant for Westerfield's home by telling the issuing judge that Westerfield had failed the polygraph exam.

"Polygraph evidence cannot be used in order to obtain a search or arrest warrant as a matter of California statutory law," according to the appeal filed February 26 with the California Supreme Court.

Westerfield's attorney wants all the search warrant evidence thrown out and he's asking the Supreme Court to order a new trial.

The searches of Westerfield's home uncovered child pornography and a dry cleaning receipt for Westerfield's jacket, which was later determined to be stained with Danielle van Dam's blood.

In 2003, a judge sentenced Westerfield to death for kidnapping the girl from her neighboring home and murdering her.

San Diego defense attorney Allen Bloom, who is not involved in the case, agreed that polygraph evidence is not admissible in criminal proceedings and should not be the basis for issuing a search warrant.

"The police told the judge the search warrant should be issued because (Westerfield) failed the polygraph and that's a very slippery slope," said Bloom.

The California Attorney General filed a response to the appeal that stated, "...there was sufficient probable cause to believe Westerfield was involved in Danielle van Dam's abduction independent of his failing performance on the polygraph test."

For example, Westerfield was the only neighbor on the block who wasn't home the weekend Danielle disappeared, and he took a bizarre trip through the East County in his RV that same weekend.

Attorney Bloom said the additional supporting evidence means the judge likely did have probable cause to issue the search warrant, even without the polygraph evidence on the table.

Westerfield's initial, lengthy appeal brief was filed in December 2011 and argued more than two dozen reasons for appeal.  The filing earlier this year was titled a supplemental appeal and dealt exclusively with the polygraph issue.

It could take up to three years for Westerfield's appeal to be heard by the Supreme Court.

Both the Attorney General's office and Westerfield's attorney, David Greenberg, declined to be interviewed for this report.