Court records show Henry Lopez threatened to "burn all of this down " six weeks before a fire occurred at his Rancho Bernardo condo, killing his two children Cristos and Isabella. 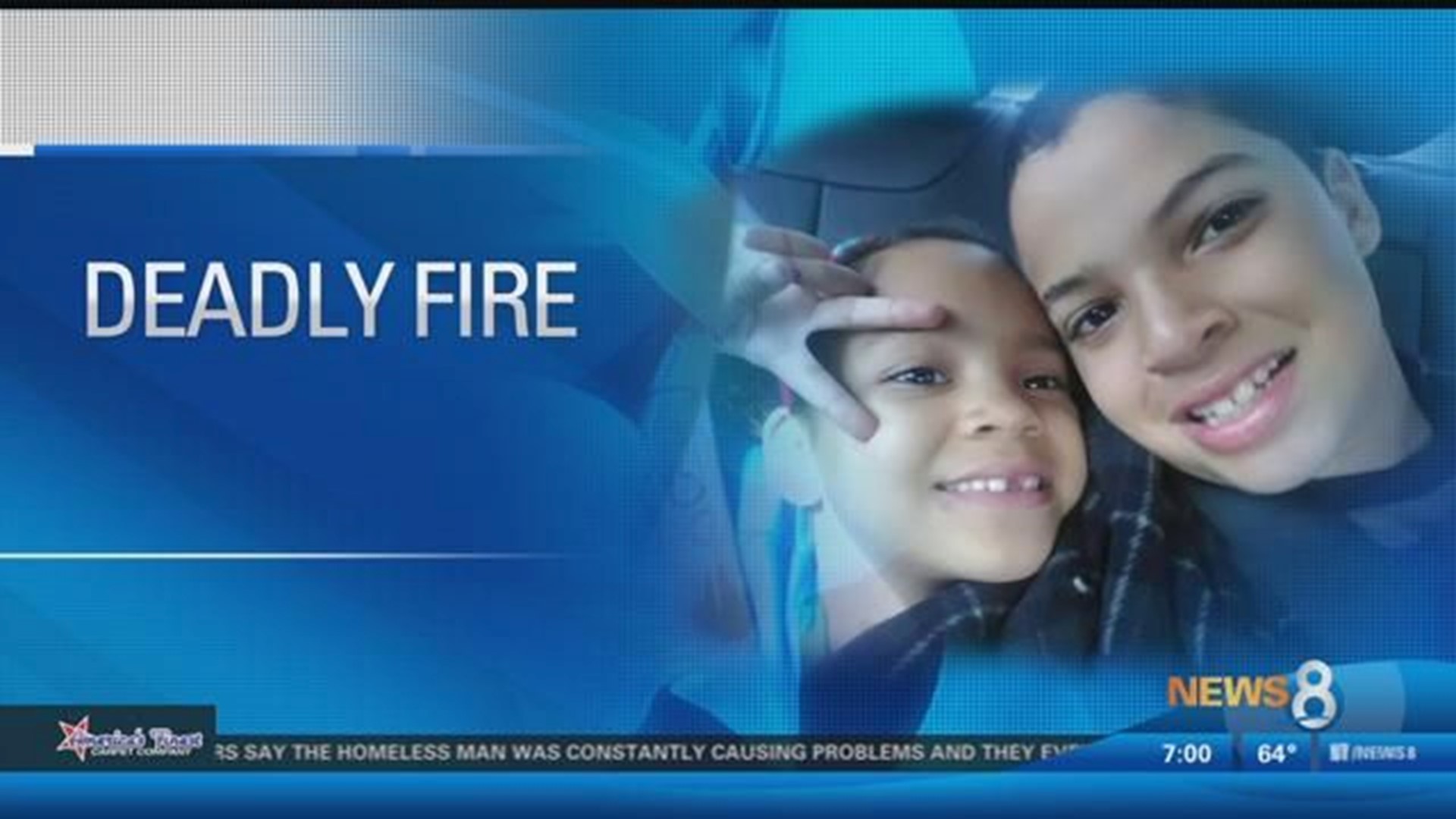 SAN DIEGO (NEWS 8) — Court records show Henry Lopez threatened to "burn all of this down " six weeks before a fire occurred at his Rancho Bernardo condo, killing his two children Cristos and Isabella.

The claim was made by his estranged wife, and mother of the children, Nikia in a divorce filing.

Nikia said there was a history of domestic violence during their 8-year marriage.

On Sept. 17, the two were texting after Nikia claimed Henry missed a mortgage payment on the condo they both owned, but he lived in with the kids on weekends.

She wrote, "we briefly discussed our plan to sell the house and he wrote, 'I will fight you Nikia. Be ready.'"

According to the documents, minutes later, he again texted "I will burn all this down" and "U drew first blood."

Nikia's mother then called Henry. She wrote "he went into a rage and said 'this is war!' He said 'I'm going to kill her.' I asked about it and he said 'I got people. I have the mafia.'"

Nikia also claimed Henry has an issue with alcohol abuse and becomes aggressive when he drinks.

She points to a 2016 incident where she says Henry assaulted her and "sunk his teeth into my shoulder, breaking the skin.... I tried to push him off with my hand and he bit my hand." Adding "my daughter dialed 911."

Arson and homicide investigators are looking into what started the fire.

They say they took samples for testing and are still waiting for the results.

Henry remained in serious condition at UC San Diego hospital as of Monday night and police estimate it could take weeks for them to interview him.

As for the allegations raised by Nikia, Homicide Lieutenant Mike Holden says they're aware of it and are looking into it, but stressed this could be a tragic accident.

A Go Fund Me campaign has been established to help the family with funeral costs for the children.