More than one of every six Americans ages 14-49 have genital herpes. 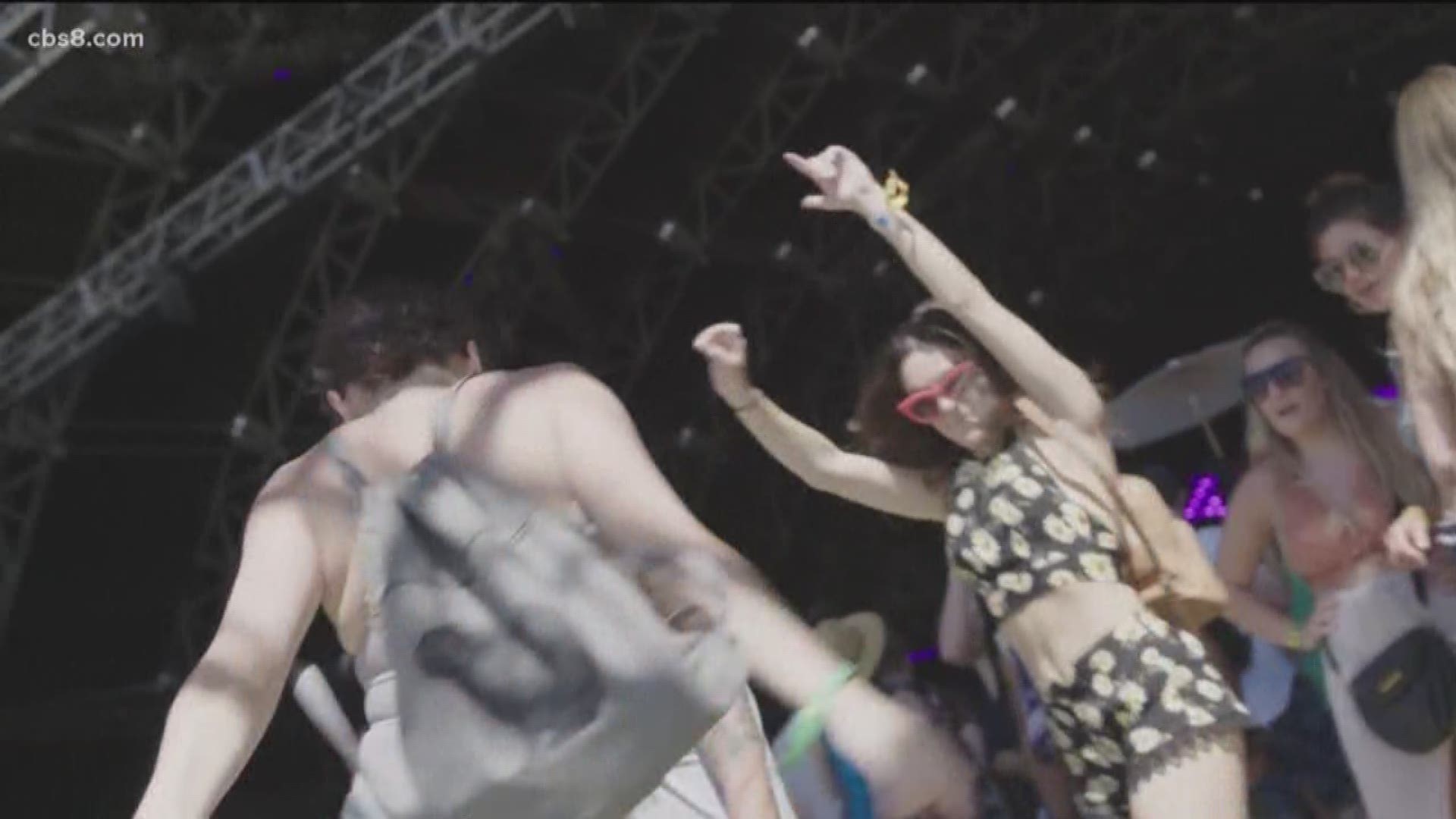 HerpAlert is an app that connects patients who think they may have HSV with physicians for secure, private and fast diagnosis and treatment. It told CBS Los Angeles that it normally deals with 12 cases a day.

However, during the two weekends of the 2019 Coachella festival, the rate spiked to 250 cases a day in the towns surrounding the famed event, KCAL reports.

In all, 1,105 herpes cases were reported in the Coachella Valley area and in the nearby cities of Los Angeles and San Diego, the NY Post reports.

There is no cure for herpes, but there are medicines that can prevent or shorten outbreaks and also lower the risk of spreading the infectious disease to your sex partner. The CDC estimates more than one out of every six Americans aged 14 to 49 years have genital herpes.