A South Bay doctor working on the front lines during the height of the pandemic, became a patient herself, following a cancer diagnosis. 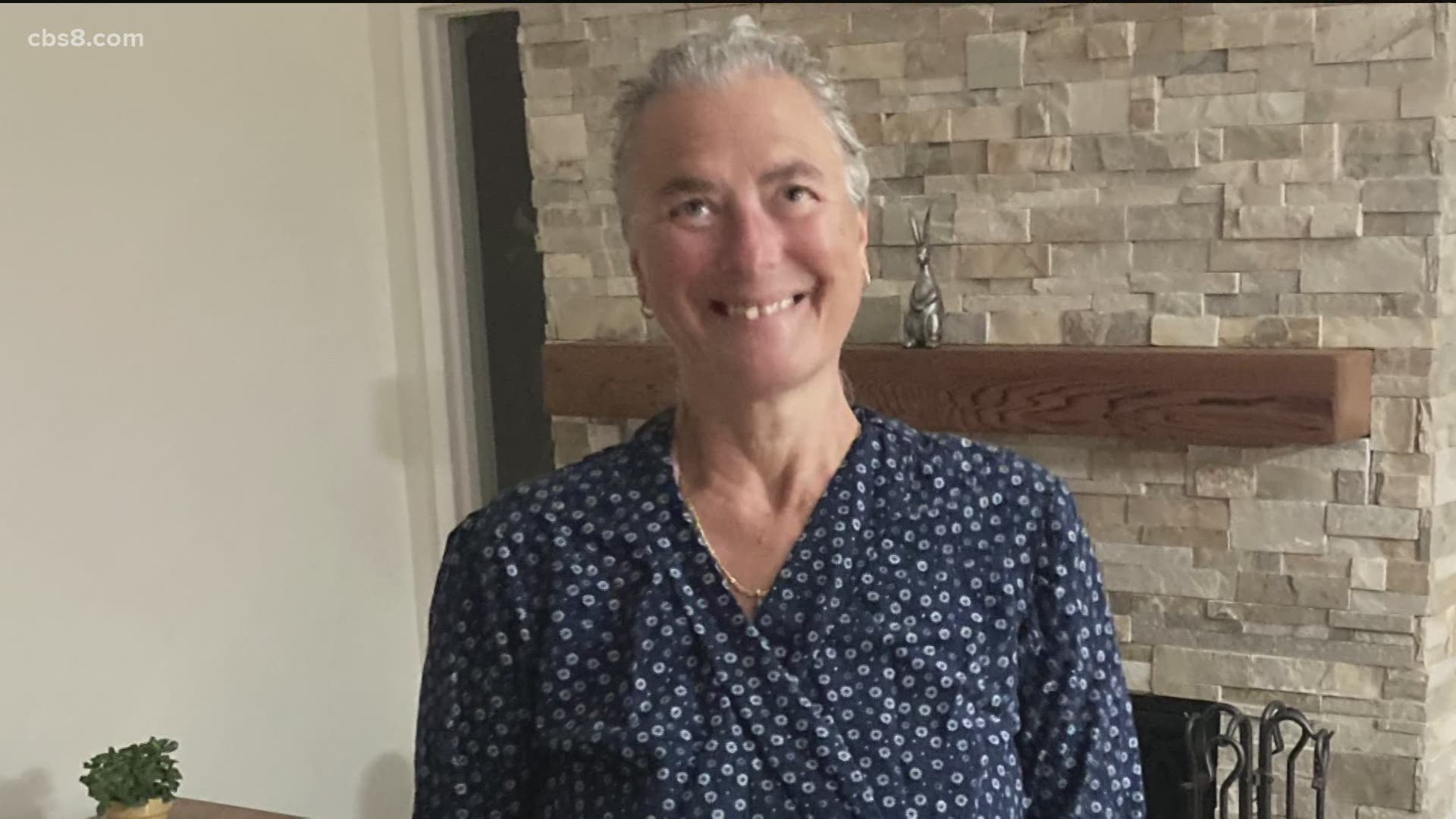 CHULA VISTA, Calif. — Dr. Noemi Doohan is a primary care doctor and Medical Residency Assistant Director for Scripps Mercy Hospital Chula Vista. She said her world turned upside down in December when she went from a front-line health coworker to on the sideline after getting a devastating diagnosis.

Doohan has no cancer family history and found out during her annual health screening.

"No red flags and nothing that I noticed, it was just a big surprise,” she said.

Also, it was tough as a medical professional to slow down at a time when COVID cases were ramping up last year.

"It was very difficult because I am like one of those, like many of my colleagues in family medicine, we run into the fire you know to help save lives,” Doohan said.

It was a challenge as well for a doctor treating his fellow doctor who now became now the patient.

"When you're a doctor you are so nervous when you're diagnosed with breast cancer, you kind of forget all about it. I treat my doctors like any other patient,” said Dr. Ray Lin, medical director in Radiation Oncology at Scripps MD Anderson Cancer Center.

With radiation 15 days in a row, Dr. Doohan also participated in the Opal 2 trial, which was the first cancer clinical trial adopted from MD Anderson in Houston for early-stage breast cancer patients with no lymph node involvement.

Dr. Doohan didn't stop working the whole time of her treatment, she had to move her meetings to work from home. She underwent her final treatment in early March and is ecstatic to return to work inside the hospital on Monday.

“I am a breast cancer thriver, survivor due to my wonderful care I received,” Doohan said.

She is also grateful to help in the trial.

"Made me feel like I really had a purpose as I was going through this cancer journey myself,” Doohan said.