According to the woman, who wants to remain anonymous, the dirt lot near Cornish Drive where she was ticketed was not marked off as being closed on Friday. 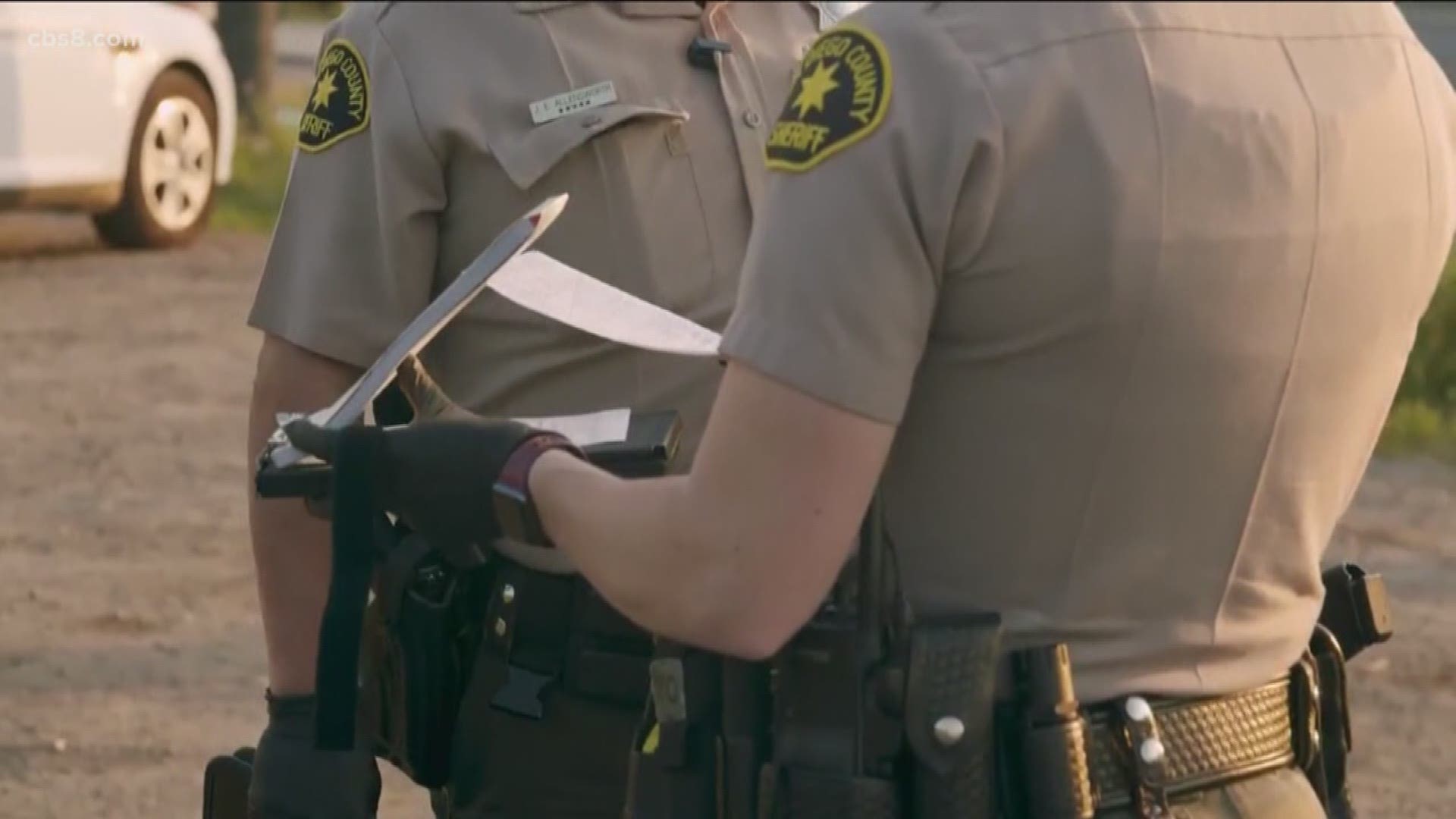 SAN DIEGO — A couple in Encinitas spoke to News 8 Monday after being ticketed over the weekend for violating social distancing guidelines. One of the people issued the citation said she believes the rules are unclear.

According to the woman, who wants to remain anonymous, the dirt lot near Cornish Drive where she was ticketed was not marked off as being closed on Friday. She said that when the deputies arrived there was a film crew with them taking video of all the citations being issued, which was then turned into a PSA released by the sheriff's department on their Twitter page.

In the PSA there are several unidentified people receiving the citations. In total, 22 people were cited as of Saturday. Deputies said the penalty can be as much as $1,000.

The woman that reached out to News 8 said she knew beaches were closed and that the lots were closed, but said she didn't know that particular lot was closed because there were no markings and no caution tape like there is now. She also said it isn't an access point for the beach.

The California stay-at-home order asks for people to remain home unless it's for food, essential work or healthcare. The woman claims she wasn't aware of how strict the order was because she and her husband don't have social media or traditional TV. She said she’s mostly upset because she thinks the film crew was there to single the group out.

RELATED: Are we reaching coronavirus fatigue?