The other bases are Travis Air Force Base; the 168th Regiment, Regional Training Institute, in Fort Carson, Colorado; and Lackland Air Force Base in Texas. 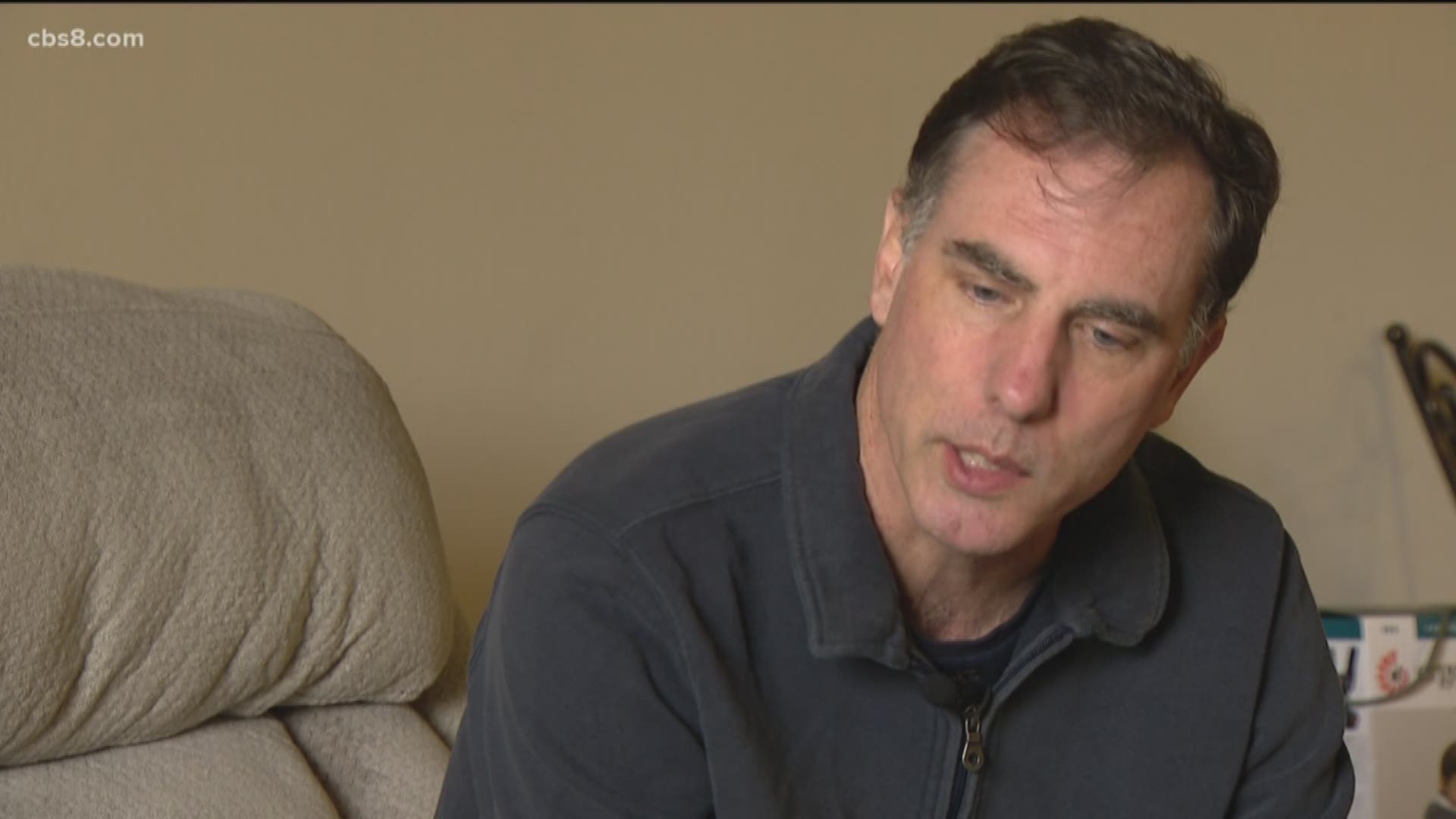 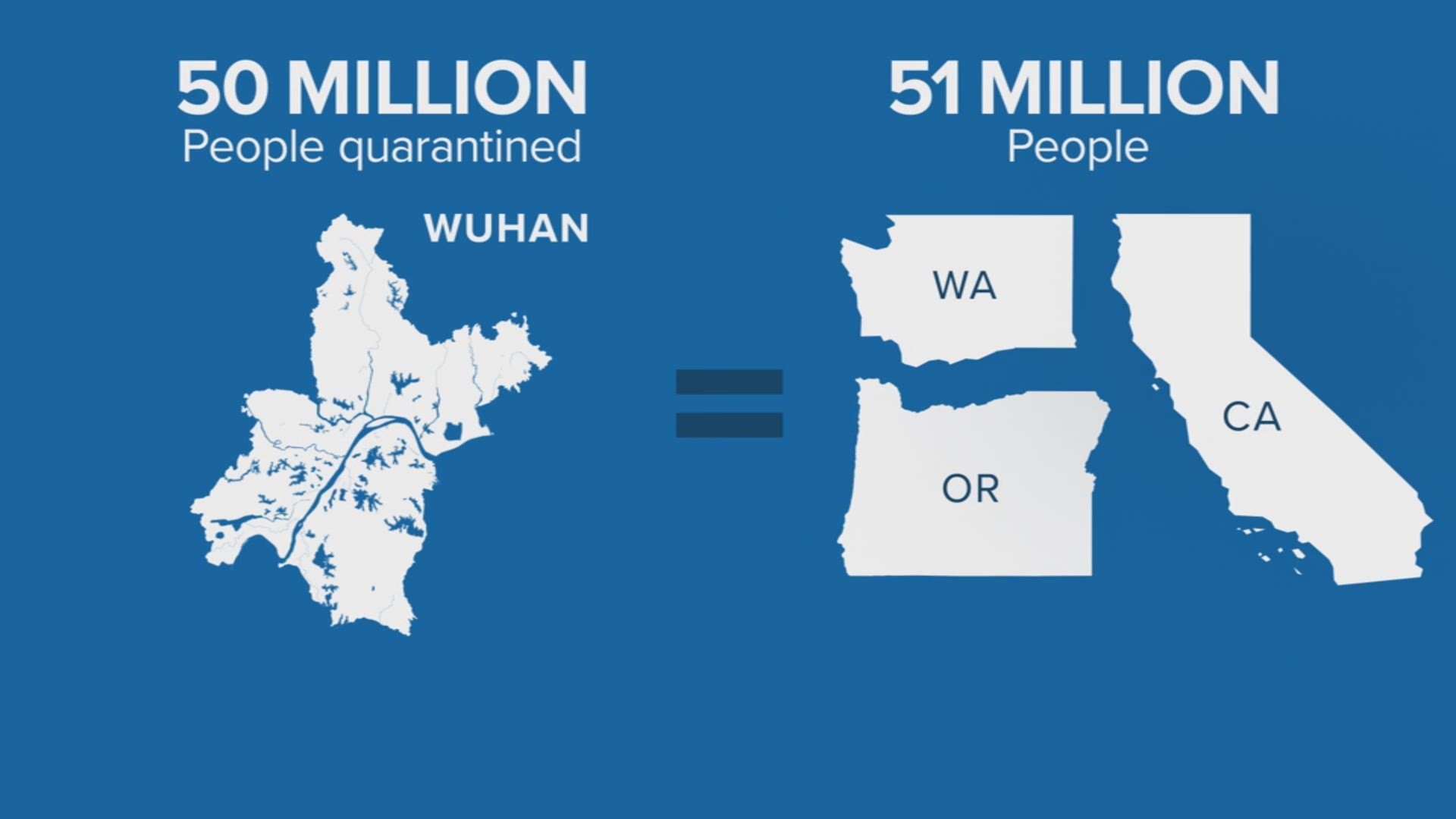 Defense Secretary Mark Esper approved a request from the Department of Health and Human Services on Saturday.

HHS is responsible for providing medical and standard care, transportation and security for evacuees.

On Friday, the U.S. Centers for Disease Control and Prevention issued a 14-day mandatory quarantine order for roughly 200 passengers who were flown to March Air Reserve Base in Riverside County from Wuhan, China, where the deadly coronavirus was first detected.

The group of 195 passengers, who arrived on a U.S. State Department- chartered airplane on Wednesday, had been staying at the military base under a three-day voluntary isolation while they were evaluated to ensure none developed any symptoms. Public health officials said the passengers would be able to return home following the 72 hours.

“I was notified by MCAS Miramar yesterday that the base is expecting to receive a flight of American citizens traveling from China due to the recent Coronavirus outbreak,” said Rep. Peters. “I will continue to monitor the situation closely, and I am requesting a public briefing from the Centers for Disease Control and Prevention (CDC) to provide San Diegans with the most updated information.”

“On Saturday, the Department of Defense issued approval for the use of additional military facilities across the nation, including MCAS Miramar, to serve as repatriation centers for U.S. diplomats and American citizens returning from China who may have come in contact with the Coronavirus.”

“As we continue to learn more, I urge everyone to remain calm and follow CDC guidance. There have been no confirmed cases of the virus within San Diego, Poway, or Coronado.”

According to MCAS Miramar, the passengers on board the flight from China have already been screened twice and will be held on the military base to undergo 14 days of screening to ensure they do not pose a health risk to the public.

A statement from MCAS Miramar on Sunday: "MCAS Miramar does not have confirmation of any flights coming to the air station at this time."

But on Thursday, Riverside County's public health officer ordered one of the passengers to be quarantined for the virus' two-week incubation period "or until otherwise cleared" after that person tried to leave the base.

In issuing Friday's federal quarantine order for the entire group, which is mostly made up of diplomats and their families, CDC officials pointed to a case reported in Germany in which a person might have spread the virus to another person before developing symptoms.

They also mentioned a report published Thursday night in the New England Journal of Medicine showing that infected people can transmit the virus before they develop symptoms.

"While we recognize this is an unprecedented action, we are facing an unprecedented public health threat and this is one of the tools in our toolbox to mitigate the potential impact of this novel virus on the United States," Dr. Nancy Messonnier, director of the CDC's National Center for Immunization and Respiratory Diseases, said during a media briefing.

County health officials issued a statement saying they "fully support the quarantine order implemented today by the Centers for Disease Control and Prevention."

Rep. Mark Takano, D-Riverside, said his "office was not consulted on the decision to utilize March Air Reserve Base as a repatriation center for this flight" and he has requested information from federal officials about the decision.

"My top concern is the health and safety of our community and employees and personnel at March Air Reserve Base," Takano said. "After speaking with medical professionals, I believe that this quarantine order will help protect our community in Riverside County and the repatriated individuals, their families, and their communities."

The plane from China first landed in Anchorage, Alaska, for a refueling stop and preliminary screening of passengers was conducted by CDC personnel about 10:30 p.m. Tuesday. Passengers were also monitored throughout the flight and none of them were deemed high risk, Rear Admiral Dr. Nancy Knight, director of the Division of Global Health Protection at the CDC, said.

The flight was originally scheduled to land at Ontario International Airport, but the CDC announced the new landing site for the aircraft Tuesday night.

The plane touched down at March ARB at 8:11 a.m Wednesday.

The original flight manifest stated that there were 240 passengers aboard the flight, but officials said some people did not show up or did not have the proper documentation to board. One person had a fever and had to stay behind in China.

Among the passengers were nine children, the youngest of which is 1 month old.

CDC said that although little is known about the coronavirus, the risk of infection for people in the United States is low. No cases of coronavirus have been reported in Riverside County.

"While we realize that many people are nervous right now, understand that we are committed to your safety and are taking all precautions to ensure both the passengers and our residents are safe," County Supervisor Jeff Hewitt said.

The federal quarantine order -- the first in 50 years -- comes amid the federal government declaring a public health emergency and the Trump administration temporarily barring foreign nationals believed to be at risk of transmitting the virus from entering the United States.

Meanwhile, the U.S. State Department issued its most serious travel advisory, warning Americans not to travel to China.

Delta, American and United Airlines also announced they will temporarily halt all of their flights to mainland China due to the coronavirus outbreak.

The outbreak was first detected in December in the industrial city of Wuhan in the Hubei province of central China. Since then, more than 9,800 cases have been reported in China, with at least 213 deaths, and the virus has been confirmed in patients in a handful of other nations, including the United States. Seven cases have been confirmed in the United States -- including one in Los Angeles County and one in Orange County. The CDC on Thursday morning confirmed the first person-to-person infection in the United States, involving a husband and wife in Chicago.

The Riverside County Emergency Management Department set up a dedicated phone line to answer residents' questions about coronavirus at 951- 358-5134.

RELATED: Fort Carson could accommodate people quarantined due to coronavirus

RELATED: Lackland AFB designated one of four potential quarantine sites in US amid coronavirus outbreak