The band members are particularly aware of the concerns as they are based in Washington state, one of the hardest-hit parts of the country. 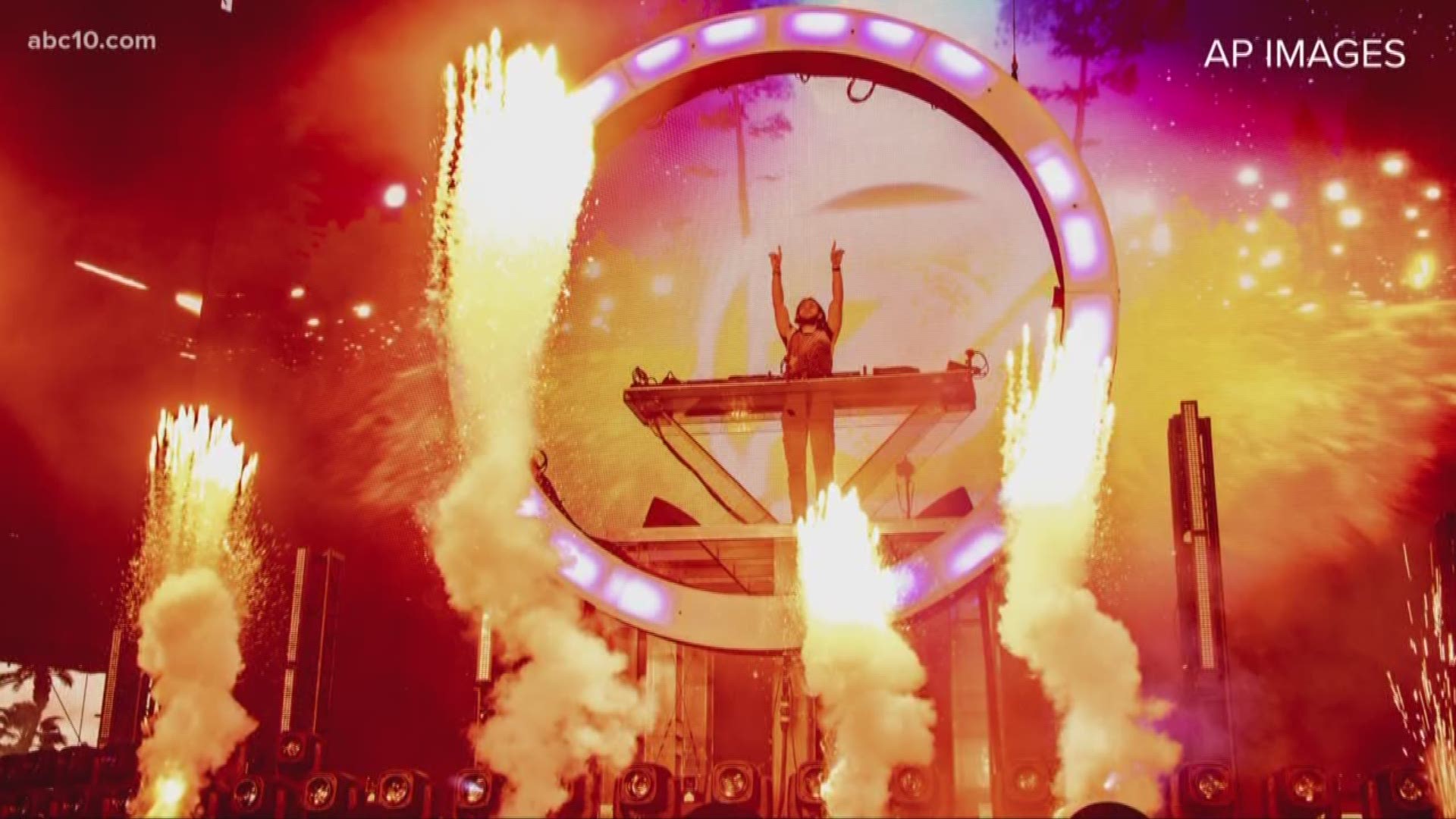 LOS ANGELES — Pearl Jam says its postponing the North American leg of its Gigaton world tour because of concerns over the new coronavirus.

The band announced Monday that March 18 through April 19 shows in Canada and the U.S. will be rescheduled.

Pearl Jam said the risk level to the audience and their communities is too high for comfort, especially since passionate fans often travel long distances.

The European leg of the tour is still on schedule for now.

Band members said they were personally being affected by the COVID-19 health fears because their children's schools have closed. The band is from Washington state, where two dozen people have died, most of them at a Seattle-area nursing home.

RELATED: Coachella and Stagecoach music festivals may move to October

RELATED: 'Jeopardy!' and 'Wheel of Fortune' to tape without audiences

Here is a list of the postponed tour dates: