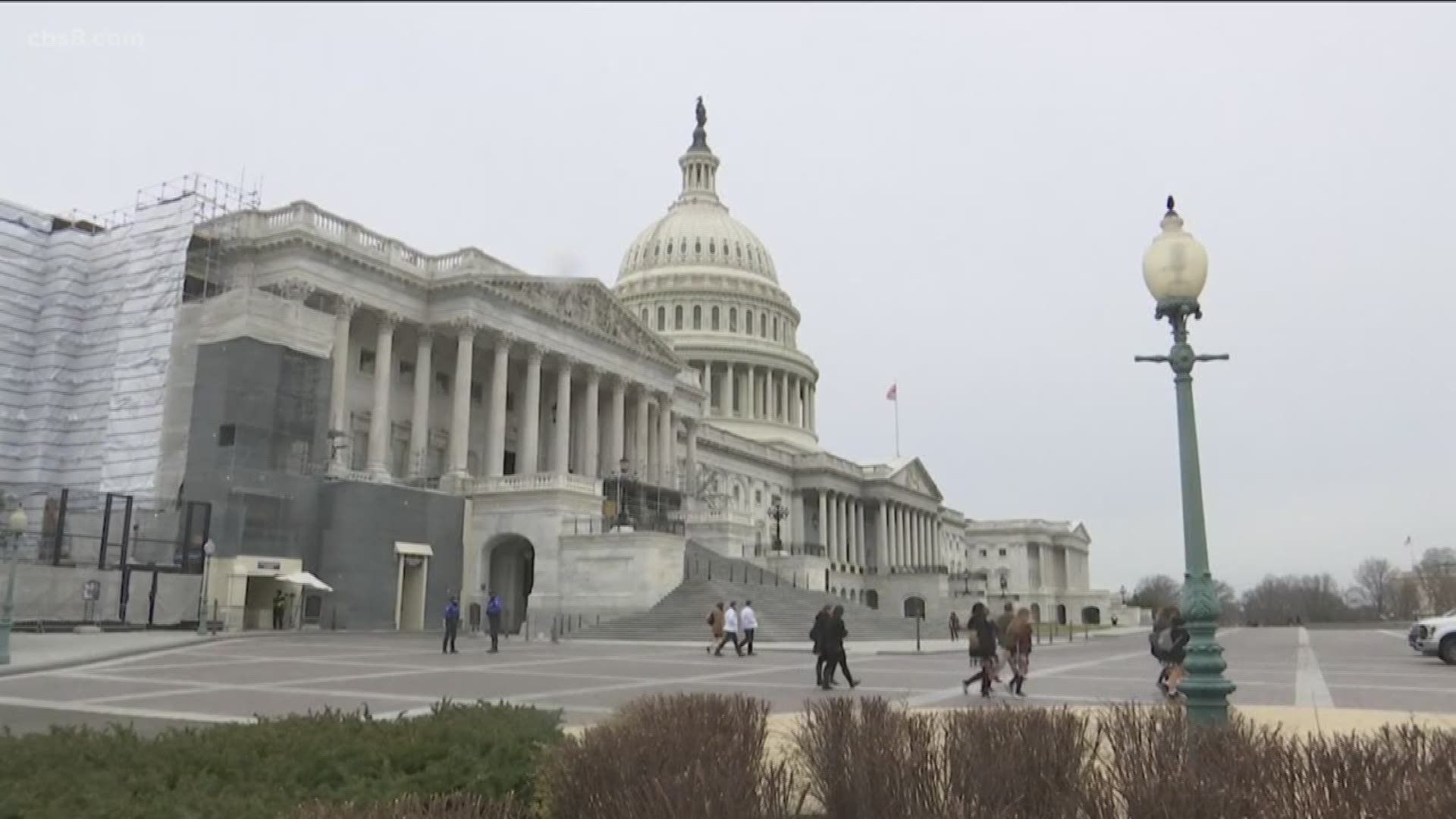 WASHINGTON (AP) — President Donald Trump has declared the coronavirus pandemic a national emergency in order to free up more money and resources.

He has also thrown his support behind an aid package from Congress that the House approved early Saturday, on track to provide direct relief to Americans.

Still, he has denied any responsibility for delays in making testing available for the new virus, whose spread has roiled markets and disrupted the lives of everyday Americans.

RELATED: US: Immigrants can seek coronavirus care without fear

The aid package from Congress would provide free tests, sick pay for workers and bolster food programs. The crush of late-day activity caps a tumultuous week in Washington.

They're also using it to challenge his competency and, potentially most damaging, the staggering economy. Republicans are accusing Democrats of politicizing the virus. But mainly, they'e nervously waiting to see if Trump can reverse the stock market's nosedive, avert a recession and overcome the coronavirus in just a few months.

That could give the GOP time to prevent Democrats from using the problems to define November's elections for the White House and control of Congress.

Wall Street roared back from its worst day in 30 years with a broad rally that sent the Dow Jones Industrial Average nearly 2,000 points higher — its biggest point gain ever.

The rally accelerated after President Donald Trump declared the coronavirus pandemic a national emergency. The Dow saw its largest percentage gain since 2008. The rally recouped many of the losses from a day earlier, when the index experienced its worst slide since the Black Monday crash of 1987 and European indexes had one of the worst drops on record.

The major indexes each closed with gains of more than 9%. 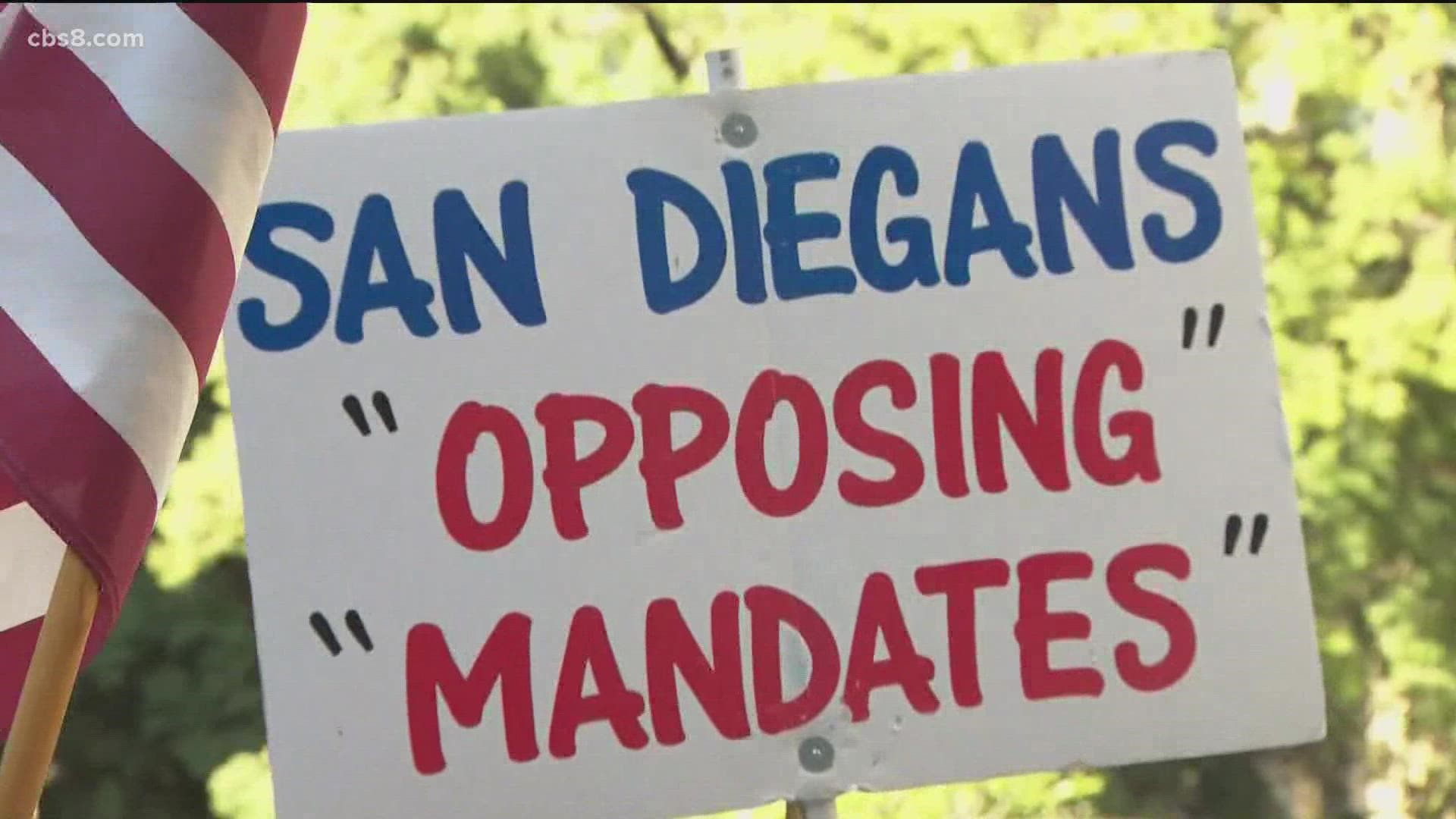