Vincristine is chemotherapy drug that children rely on to survive. 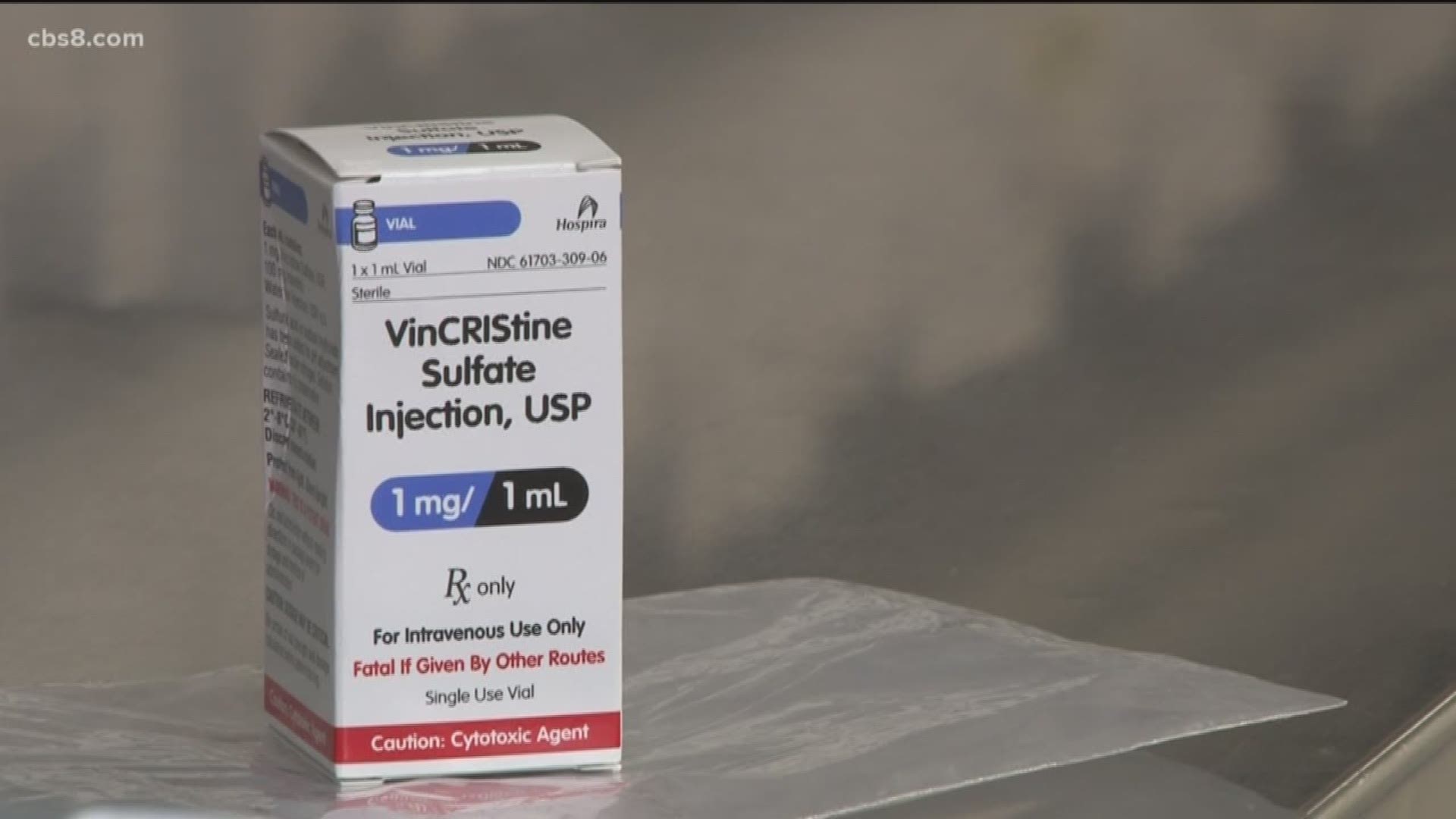 SAN DIEGO — The drug Vincristine which is used to fight childhood cancer at Rady Children’s Hospital is running out – leaving many families concerned.

Vincristine has been around for decades. It is a chemotherapy drug that children rely on to survive, and it is also on the World Health Organization’s list of essential medicines.

The recent shortage has many families across the country worried about what will happen to their children.

For the past six months, Henish Pulickal’s 2-year-old daughter, Zara, has been battling a form of leukemia called pre B all.

“Most of the time she is really happy, upbeat and cheery. Twenty percent of the time you can see she has the effects of the chemo,” said Pulickal.

Every 10 days, Zara goes to Rady Children’s Hospital for her treatment. Among the medicines she receives is Vincristine, the only drug used to fight some of the most common childhood cancers.

“This is the drug that does it. There is no replacement,” said Pulickal.

Up until June, two companies manufactured Vincristine - Teva and Pfizer. Teva told the FDA the decision to stop production was a business decision.

That business decision has sparked a shortage and heightened concern among families.

Pfizer has responded by stating they are working to make up for the shortfall, but production will likely not catch up until January of 2020.

Fortunately, Zara’s treatment has not been impacted, but reports are circulating some doctors have had to ration the drug.

Dr. Dennis Kuo, who is a pediatric hematologist-oncologist at Rady Children's Hospital, said the shortage will not have an impact in the San Diego region.

“We've planned for the foreseeable future and have enough for the month ahead,” he said.

After November, Dr. Kuo said Pfizer has promised Rady’s its regular shipment, but if that does not happen, the hospital will have to reassess.

“This seems to be a chronic regular problem that pharmaceutical companies have shortages,” he said.

Pulickal said he hopes the public will start paying attention and alert both government and pharmaceutical officials.

“You can’t just let kids die because of a business decision. Let’s get the awareness and make sure we can treat kids that need this,” he said.

Teva, after growing scrutiny, responded saying they had no idea there would be a shortage of the drug when they stopped making it. The drug company said they want to help.

Doctors hope that at some point, another company can start producing the lifesaving drug, so another shortage does not happen in the future.

Pulickal said he hopes that in the future, the government can step in or loosen restrictions before another shortage happens. 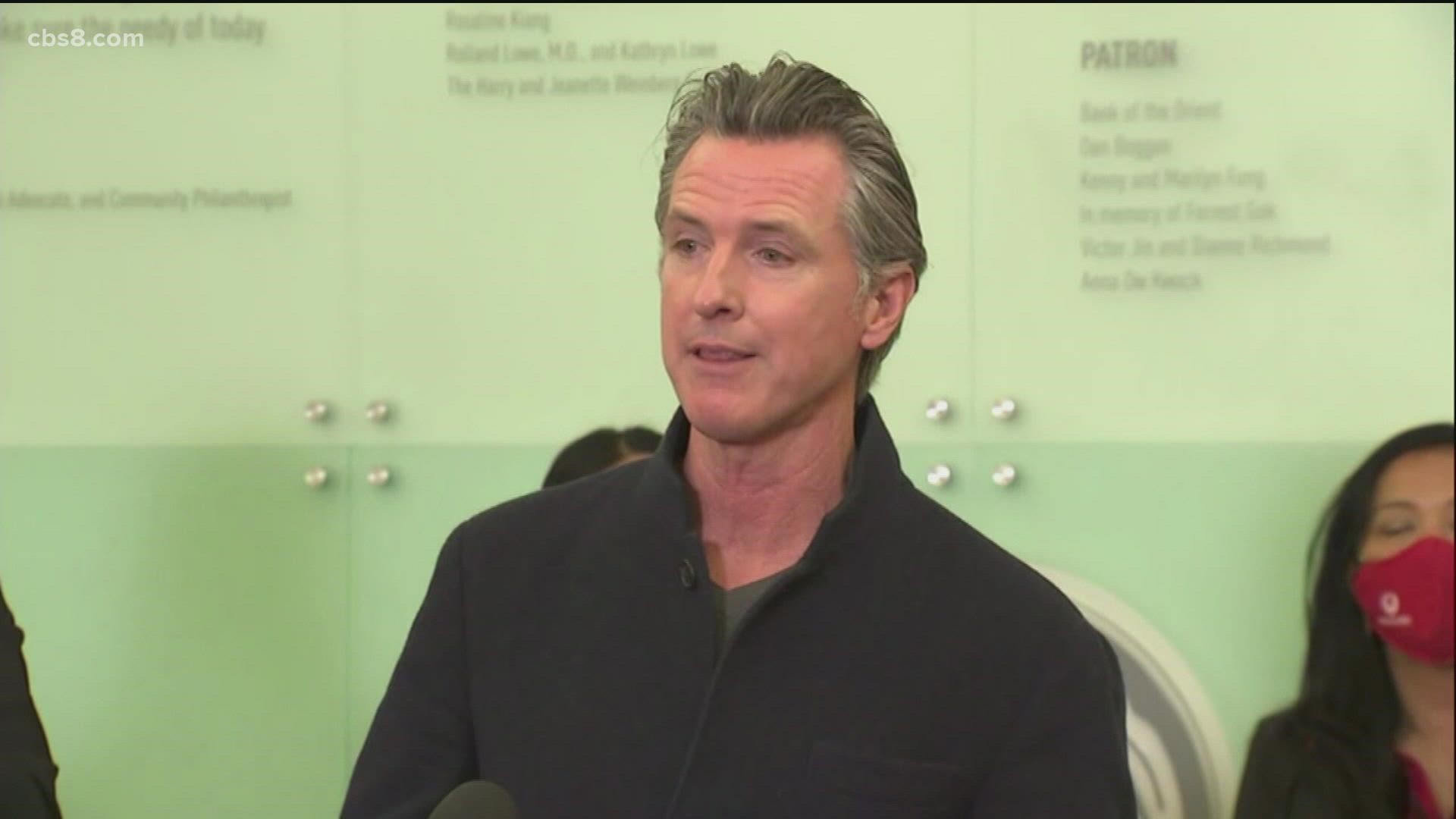