Fire investigation underway at brewery and pub in South Park 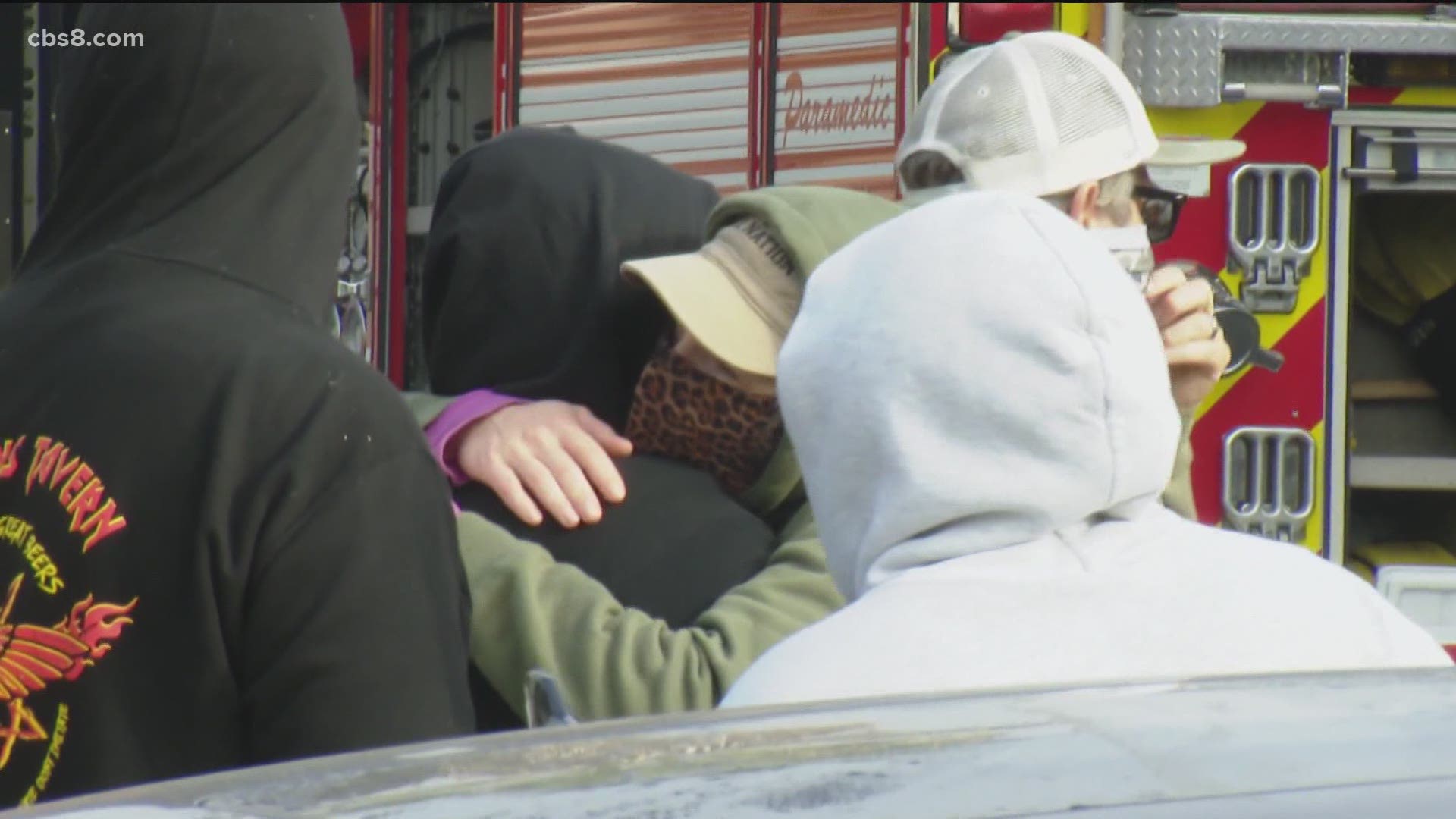 SAN DIEGO COUNTY, Calif. — A fire broke out in the kitchen of a South Park bar on Wednesday morning and caused an estimated $1 million in damage to the business, authorities said.

The non-injury fire was reported at around 5:35 a.m. at Hamilton's Tavern and South Park Brewing Company on 30th Street between Beech and Cedar streets, according to the San Diego Fire-Rescue Department.

Firefighters responded to the scene and found smoke coming from inside the single-story building, SDFRD spokeswoman Monica Munoz said. Crews had to force entry to access the flames, which were located in the bar's kitchen.

No one was inside the building at the time and firefighters had the flames knocked down within 25 minutes, Munoz said.

News 8 talked with the owner Scot Blair who said throughout all of this, his goal is to stay positive.

"You know, I was a former Marine, you know. This is a drop in the bucket. I have seen a lot worse. I have been through a lot worse than this. Nobody was hurt, if it is what it is, I went down swinging," said Blair.

Fire rips through 2 San Diego businesses: @hamiltonstavern and South Park Brewing Company on 30th Street btw Beech and Cedar streets, closing both places and causing an estimated $1 million in damage after breaking out in the kitchen around 5:30am @CBS8 https://t.co/8ZhBY0AKsO pic.twitter.com/Psb7ObJq9J

In a year of incredible losses due to COVID-19, the last thing Hamilton's Tavern and South Park Brewing needed was a blaze.

"The pandemic has just been a nightmare for our business, and it's just been hard to survive as it is.” Blair said.

Battalion Chief Chris Babler said crews found heavy black smoke and fire pushing through the kitchen and there was “heavy damage to the business and an extreme dollar loss."

The burned businesses leave the bartenders and all employees out of work.

“At this point, for me and my job, I don't have one, so to see something like this is really upsetting," said bartender Jessica Lambard, who has been at Hamilton's Tavern for 9 years.

“To the craft beer world, this place is not just an institution in South Park or San Diego. I think it's worldwide. It's one of the best bars,” Lambard said.

As for what's the future for the two businesses?

"I don't even know what's going to happen now. We know that we're definitely going to be down for a while and can we come back, and can we survive or is this the final nail in the coffin?” Blair said.

Two GoFundMe accounts have been set up to help Hamiltons Tavern: