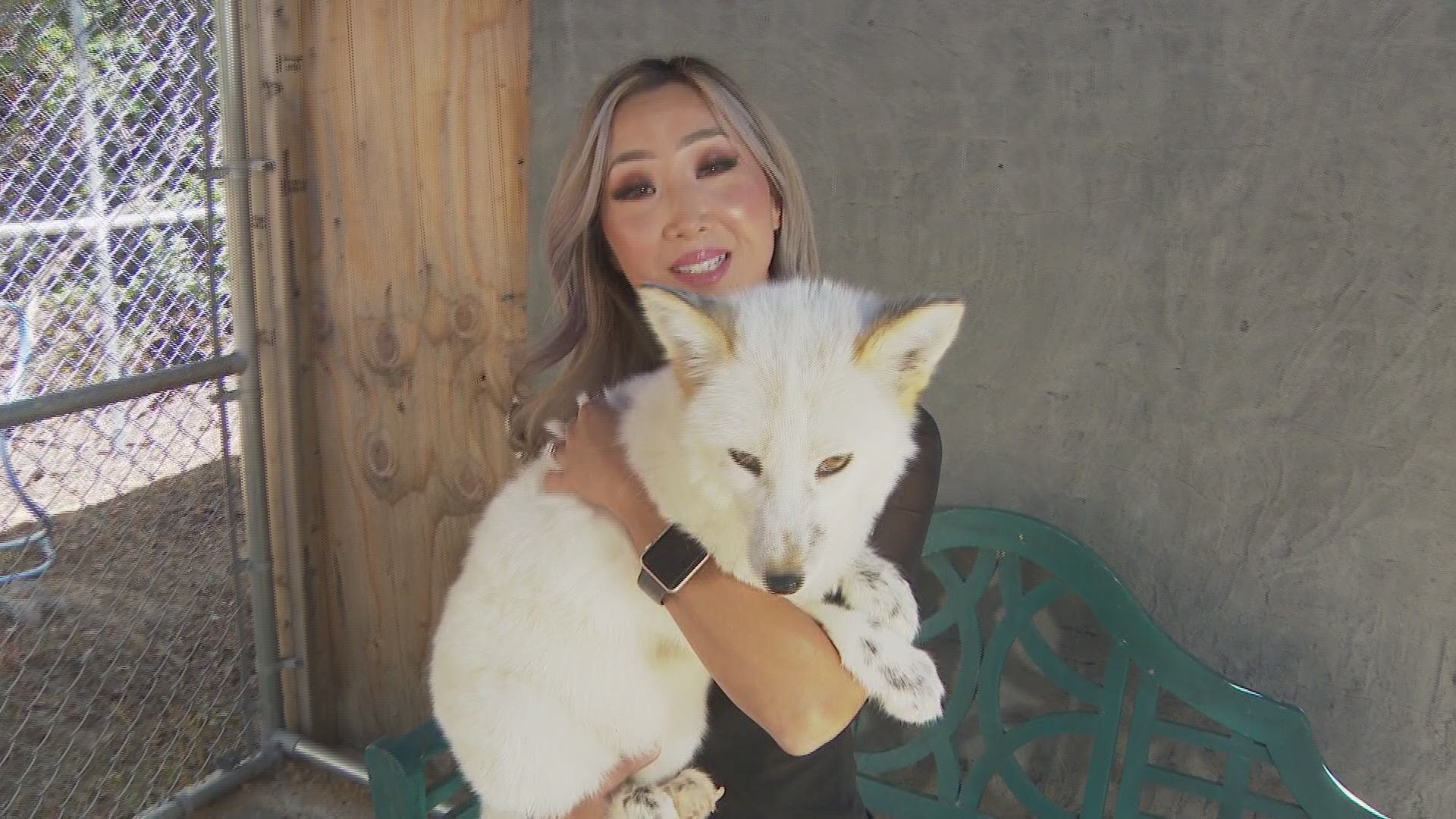 SANTA YSABEL, Calif. — News 8's Kelly Hessedal recently got a rare up-close encounter with some pretty adorable creatures: Russian domesticated foxes. Only about a dozen exist in the United States. There are three in eastern San Diego and a new conservation center there is about to open to educate the public about them.

The foxes names are Mikhail, Maksa and Viktor. They were produced as part of a long-term breeding program in Russia. They are now part of the Judith A. Bassett Canid Education and Conservation Center in Santa Ysabel. It also houses other rare animals like the New Guinea singing dogs.

"They can easily be interacted with," said Bassett. "They are domesticated, which means it’s a genetic occurrence, it's not like they're just tamed."

As for their temperament, Bassett says they are similar to a mix between a dog and a cat.

"Viktor will come and say 'scratch me, love me,' and he's gonna do it on his terms and he's gonna go away when he's done with you, kind of like a cat," she said. 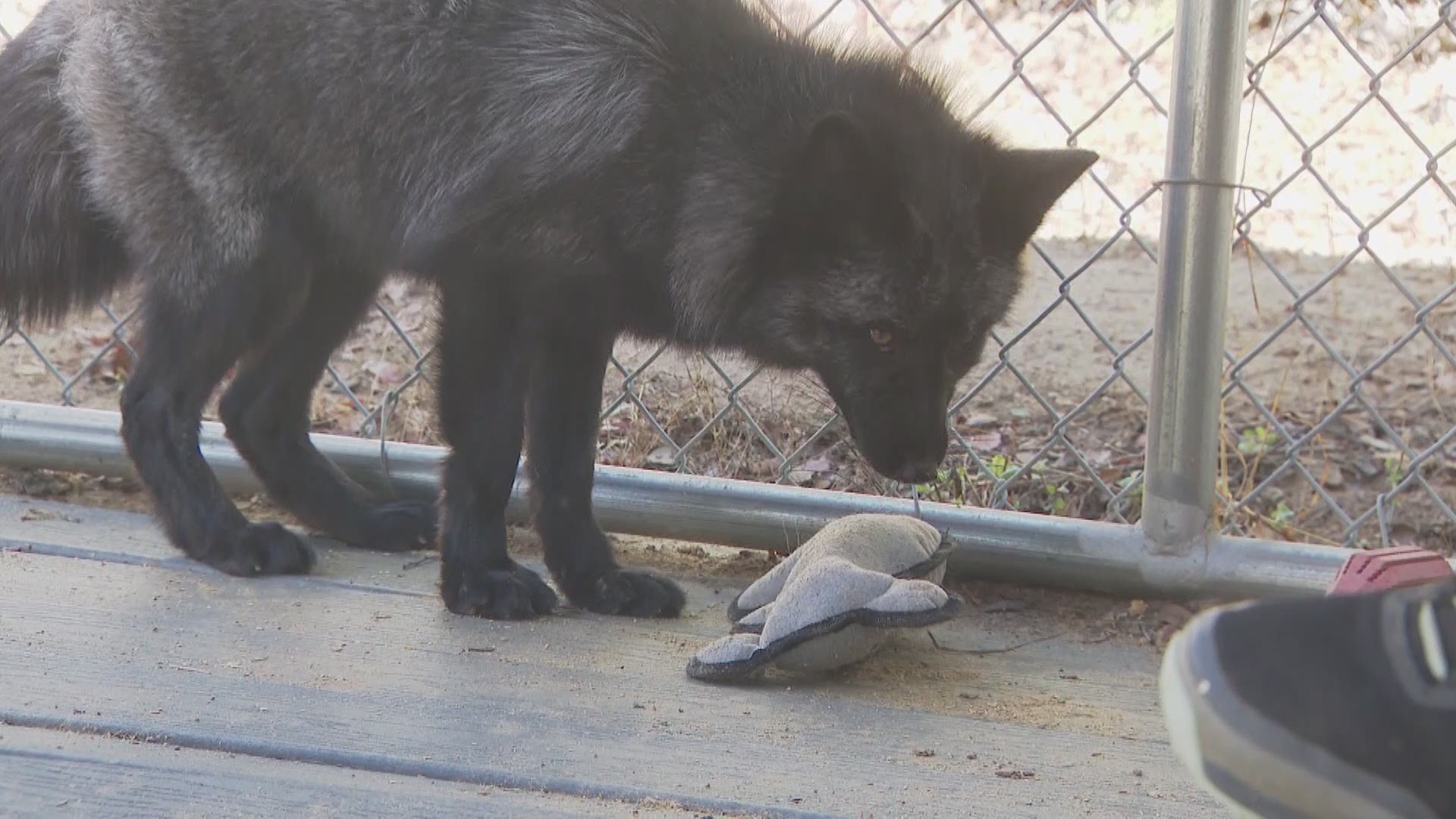 There are some people in Russia who keep foxes as pets in their homes. Here in the United States, you can legally own one in several states. However, California is not one of them. Bassett has to have a restricted species permit to own the foxes. And though she loves them, she says they can be difficult companions.

"You can never housebreak them, they like to poop in their crates," she said. "They actually will mark their food and anything around them with their feces."

"Viktor will try to eat a cord in every single house he's in," said Bassett.

Most people who own foxes as pets purchase red foxes from breeders or, sadly, from fur farms for around $500. They are not domesticated and can become aggressive when they're older. Russian domesticated foxes are not aggressive. They cost about $9,000. They come to the United States sterilized so they cannot be bred.

Bassett says the goal of the center is to let people get to know these incredible creatures, and hopefully they'll become inspired to protect their wild and captive bred counterparts.

The center is holding a fundraiser Oct. 5 and 6 to help fund their education programs. Click here for more information.