A certified flight instructor said he believes the pilot was disoriented and may not have known which way was up. 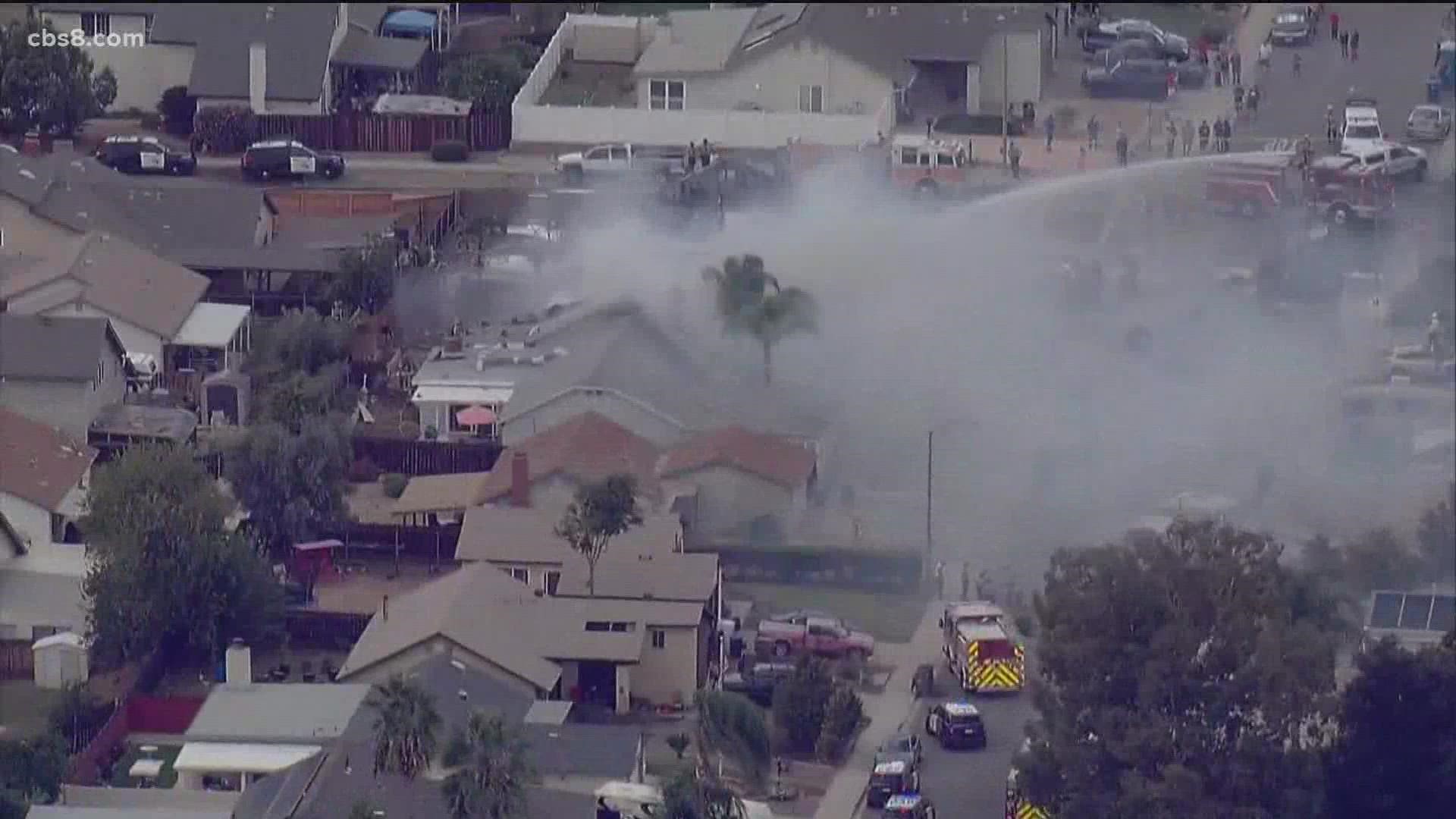 SANTEE, Calif. — Colleagues confirmed that the Cessna that crashed into homes in Santee on Monday was owned by Dr. Sugata Das – a cardiologist who worked at the Yuma Regional Medical Center in Yuma, Arizona.

The center's chief medical officer issued a statement, saying in part, "As an outstanding cardiologist and dedicated family man. Dr. Das leaves a lasting legacy. We extend prayers and support to his family, colleagues and friends during this difficult time".

Home security camera video shows the twin-engine Cessna as it plunges from the sky and hurtles to the ground below. A moment later, a fiery explosion could be seen from miles away.

At least two people have died following the crash and two homes were destroyed.

"It looks like you are drifting off course. Are you correcting?” an air traffic controller could be heard asking.

The audio between the pilot of the Cessna heading from Yuma to Montgomery Field in San Diego and the air traffic controller reveals moments of intense alarm - and possible confusion.

The controller on the ground is heard warning the pilot that he is flying dangerously low and requesting that he increase his altitude.

"Climb immediately,” the controller says. “Maintain 4,000. OK. It looks like you are descending, sir. I need to make sure you are climbing, not descending.”

And then just a half-minute later the controller’s commands become more frantic.

Katz said the track log data captured on the website Flight Aware tells the story of how this flight came to an end detailing how erratically the Cessna was climbing and descending in the final moments.

Katz said the cloud ceiling was low enough at the time that the pilot would have had to use an instrument landing system approaching Montgomery Field.

"In my opinion, he is clearly disoriented at that point,” said Katz. “He does not know which way is up and he is just along for the ride. And so is anyone else on board that plane, unfortunately."

Authorities in San Diego said the FAA will be taking over the accident scene.

Katz noted the NTSB will be conducting its own in-depth investigation into what caused the deadly crash. That investigation could take up to two years to complete.

WATCH RELATED: At least 2 dead after plane crashes into homes in Santee neighborhood

RELATED: At least 2 dead after plane crashes into homes in Santee neighborhood 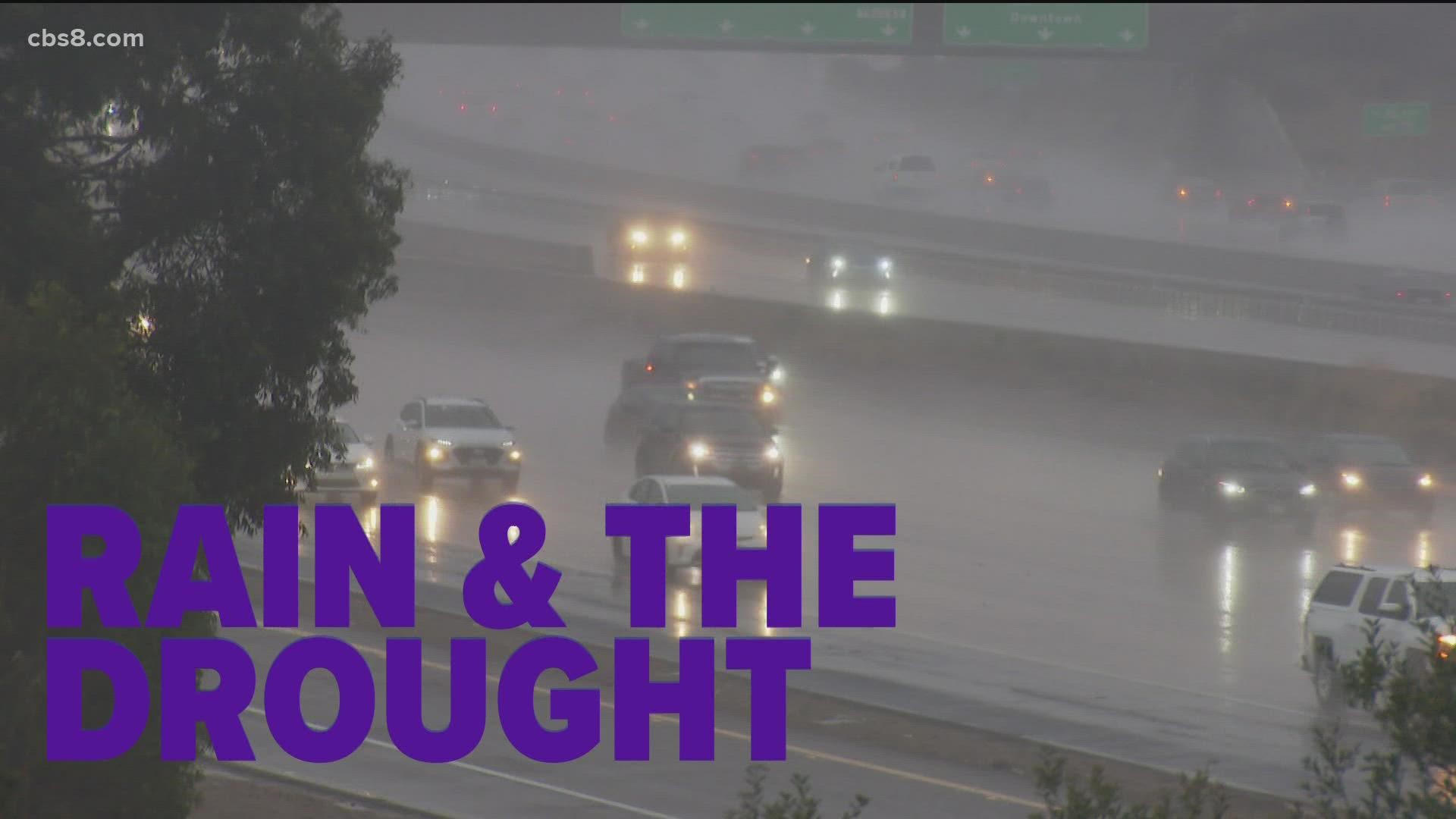