A former graduate, who asked to remain anonymous, said pictures were posted all over social media of students wearing an Obama mask and a gorilla mask. 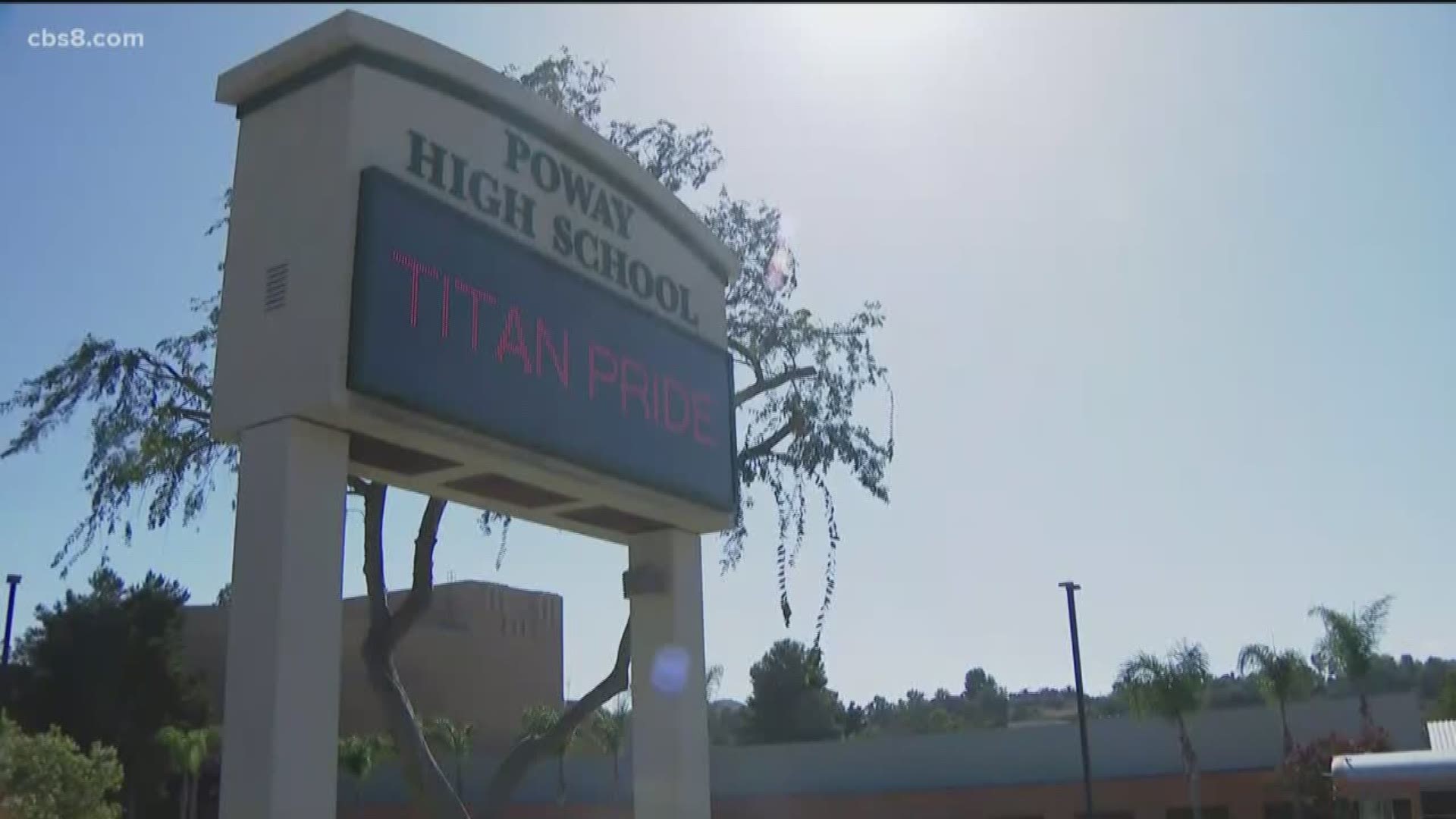 The former Poway High School graduate, who asked to remain anonymous, said pictures were posted all over social media of students wearing an Obama mask and a gorilla mask.

“I just don’t understand how a student in the student section was able to wear this mask. That image came from my school and is very disappointing,” said the recent graduate.

“I guess for the blackout games, students had a different idea. They decided that it would be funny. If we had a white out game nobody would ever wear a mask of light of Donald Trump or Hillary Clinton. I just think it was super inappropriate to wear that to a high school football game,” said the former student.

“I am still proud to be a Titan. I am just ashamed that this happened,” said the former student.

“They are documenting it and posting it, which proves that they are not scared. They know that nothing is going to happen to them. That is why, well, they want to share it with everybody when really, it is not funny. It is insensitive and it is cruel. Two cultures to other races,” said the former student.

In response, the school said it will no longer have blackout game days. There is an ongoing investigation. The student involved has been disciplined.

“We want to assure you that Poway High School and the Poway Unified School District do not support such behavior. The school has worked very hard to become a “No Place for Hate.” The Principal has taken swift action, investigating the incident and the student involved was disciplined. In addition, there will no longer be any more “Blackout” games at PHS."