Businesses at the border struggle despite California reopening 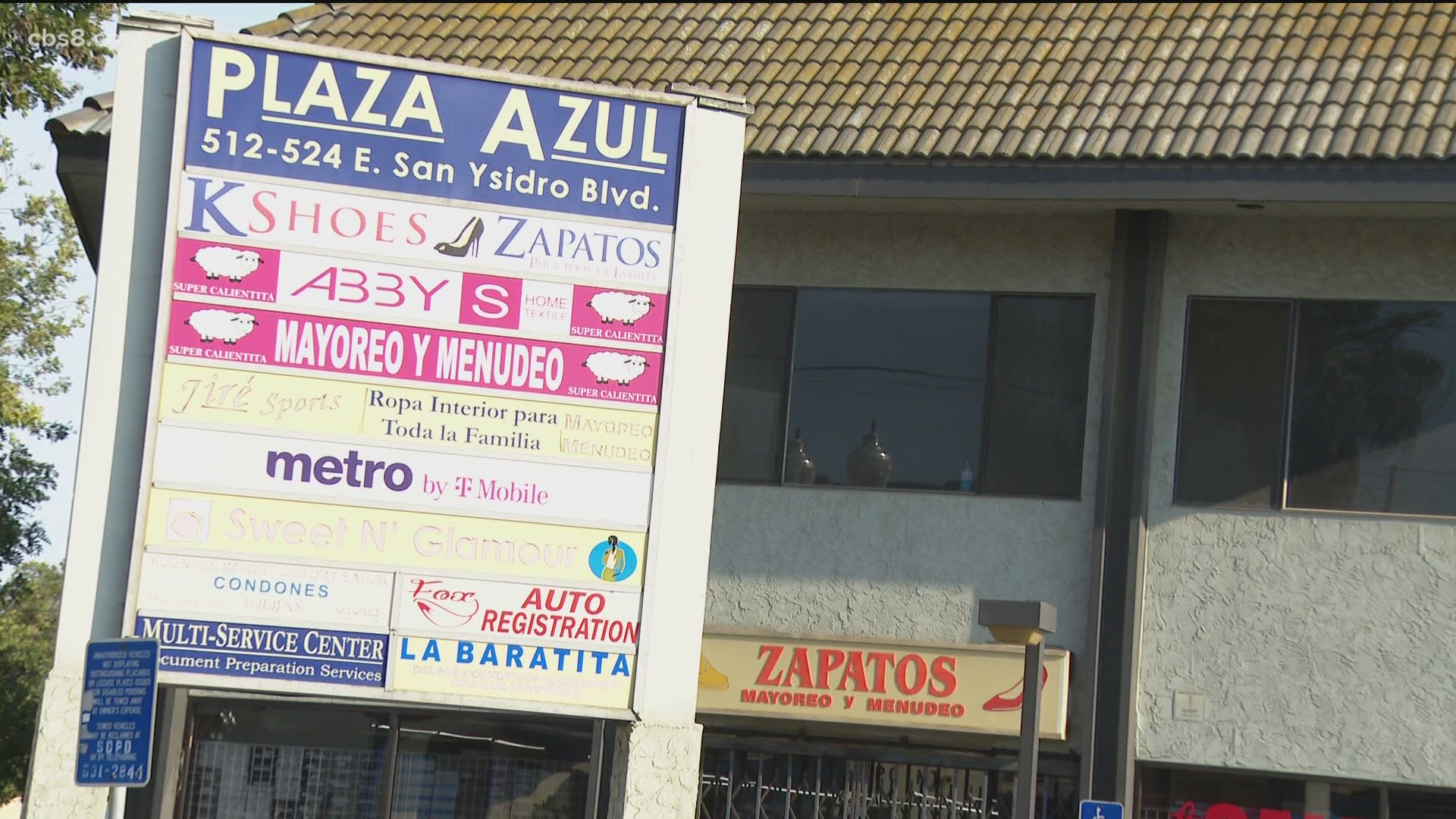 SAN DIEGO COUNTY, Calif. — The masks come off on Tuesday as California will officially move out of the most stringent COVID restrictions. But while many are celebrating, not all the rules are changing. And not at the US-Mexico border until at least June 21.

COVID-19 and border restrictions led to almost 200 shops closing their doors in San Ysidro. More freedom was just hours away on Monday but it was too late for thousands of our neighbors.

So many mom and pop stores counted on foot traffic from Mexico for their business and it virtually dried up after the pandemic hit. They suffered lost jobs and lost wages.

"I have a lot of friends and family who lost their jobs," said San Ysidro worker Arturo Rodriguez. "I was fortunate by not losing mine but I was about to. I kept my job but not my hours. I'm doing less hours now."

The San Ysidro Chamber of Commerce is appreciative of local officials who have made efforts to spur the economy along the border but not very happy with the federal government.

"The whole restriction issue has been frustrating because we've been trying to fight with logic and with science and with numbers and with reality," said the chamber's executive director Jason Wells.

There are plans in place to streamline the entry process with a new mobile app called Form I-94. It will make it easier to keep track of comings and goings at the international border and get people across more quickly.

"I do more than two hours in line every day in the morning to come to work," he said.

But the damage to the local economy is severe and the chamber wants immediate help.

And he quoted an astonishing drop in sales the past year.

A return to normalcy will be welcome when it comes. Monday, June 21 is possibly going to be the date for lifting restrictions at the border.