Close to two dozen lawmakers - Democrats and Republicans from both houses - are asking Gov. Newsom to call a special session of at least two months. 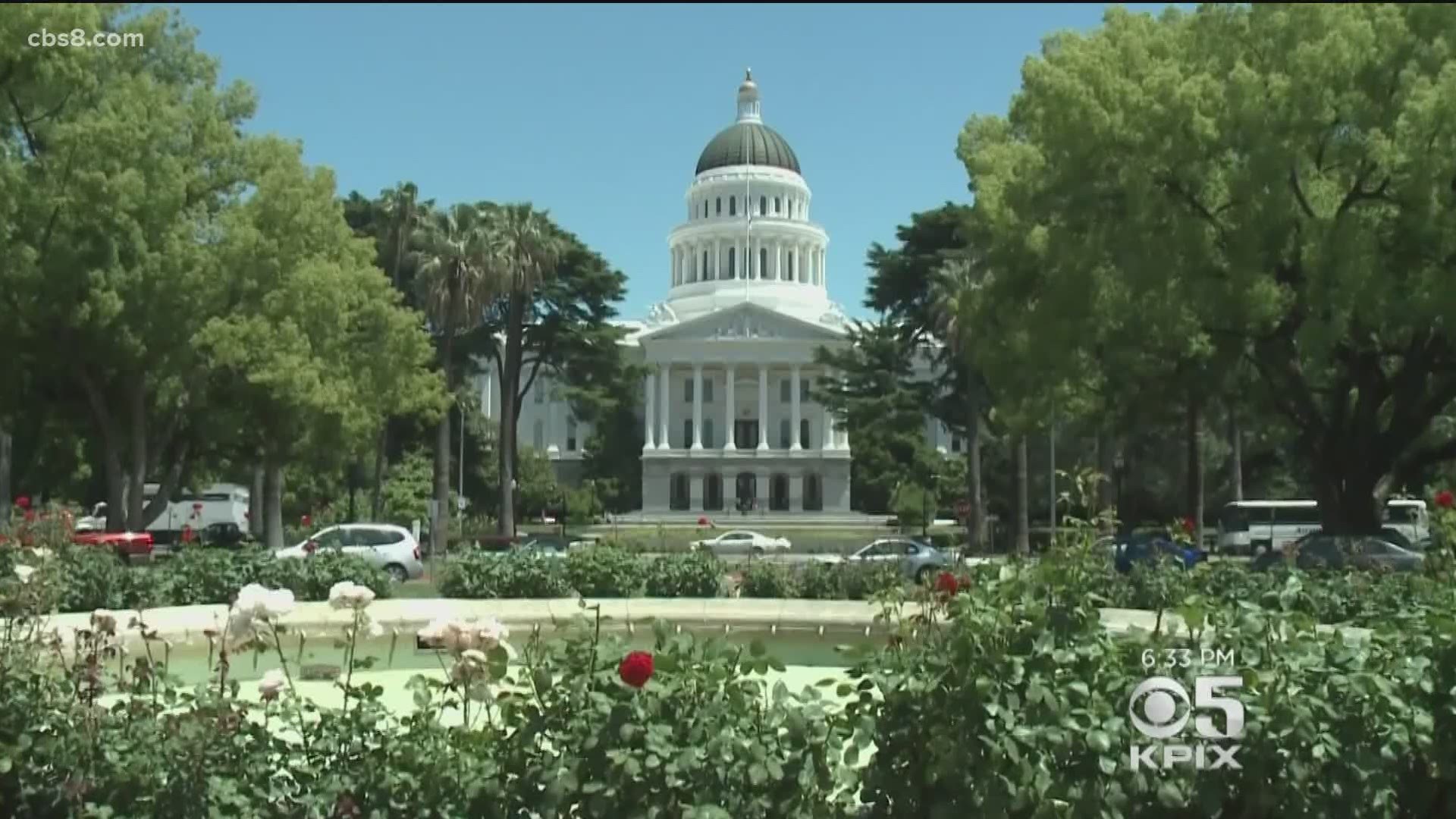 CALIFORNIA, USA — California lawmakers were putting growing pressure Tuesday on Governor Gavin Newsom to call a special session of the state legislature to address unfinished pandemic business. The legislature adjourned Monday night for the year, after an odd session that kept lawmakers out of the Capitol for months.

They passed hundreds of bills. But left out many of the biggest issues facing Californians during the coronavirus pandemic.

“2020 has been a nightmare for millions of people in California,” said Assemblyman Kevin Kiley (R-Sacramento).

And as the final gavel fell in the state assembly just before midnight Monday, Kiley called on each and every lawmaker to get back to work.

“The least we can do is roll up our sleeves,” he said.

The Republican from Sacramento is so unsatisfied with the session's finale, he's written a letter to the governor urging Newsom to call an "extraordinary session of the state legislature."

“There’s still four months left in 2020 and 2020 has been a year that has required the attention of government more than any year in recent history,” Kiley said.

Close to two dozen lawmakers are joining the call; Democrats and Republicans from both houses. They're asking the governor to devote at least two more months to challenges relating to the pandemic, like the latest one: reopening the economy.

“You have a color-coded scheme and the whole previous system has been scrapped. You know, the legislature should have a hand in how that's implemented and how that's being handled,” said Kiley.

The other issue involves the Employment Development Department.

While the EDD director has been in the hot seat, there's still no clear solution for dealing with mass delays, wait times, and unpaid claims.

Lawmakers did call for an audit of the EDD last month. But it was canceled and blamed on the condensed schedule.

“It’s kind of inexcusable when you think about it. We had 12 weeks when the legislature just kind of took off, didn't meet in the Capitol at all,” said Kiley.

Special sessions do cost taxpayers money. But Kiley argues, it won't be any more than what a regular session would've cost.

“Even if we were to stay in session a full two more months we still would've ended up spending less time in the Capitol this year than we were supposed to,” he said.

The governor has until the end of November to call a special session
But whether he's open to considering the idea is still a question mark. Newsom's staff hadn't yet returned News 8's requests for comment as of Tuesday night.