Can you be fired for participating in a political protest?

Across the country, several protestors have already lost their jobs. 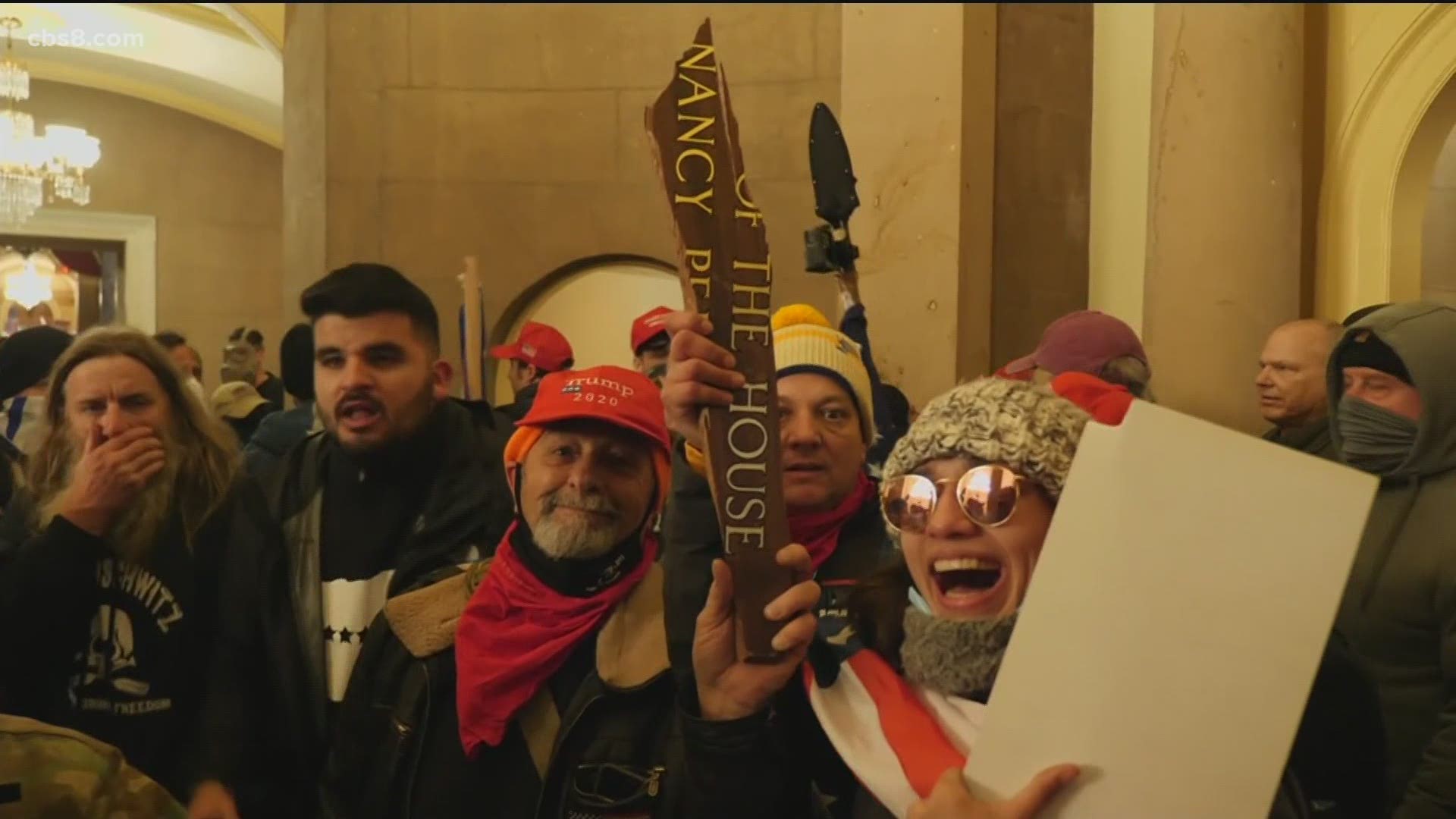 The FBI has already arrested several protesters who stormed into the Capitol last week, but the agency is still trying to identify more suspects. Detectives are getting help from internet sleuths who are putting names to faces and going public with the information.

Among those identified so far is a San Diego County employee. A spokesperson says they are aware that one of their employees was seen participating in a protest before the incident at the Capitol and they are looking into her actions. But can she be fired?

Across the country, several protestors have already lost their jobs. Paul Davis was fired from his position as an attorney at an insurance agency after posting a video to social media. Direct marketing company Navistar fired an employee after he was seen wearing a company badge in the Capitol. And Brad Rukstales was fired from his CEO position in Chicago, and later said he regretted his decisions that day.

But here in California, simply participating in a political rally cannot get you fired.

“California protects lawful behavior off the job,” says Orly Lobel, a Warren Distinguished Professor of Law at USD. She says California is one of the few states to protect off the job political activity. But she adds that protection does not extend to criminal activity and your employer doesn't have to wait for the legal system to fire you. “The employer is not under an obligation, according to case law, to wait until two years from now to see a conviction.”

Not only are internet sleuths naming the DC protestors, they're also outing their businesses. An Escondido coffee shop is feeling backlash over an Instagram post from its owner. David Chiddick posted a video he made outside the Lincoln Memorial, supporting the movement.

Chiddick’s business, Koffie, was instantly slammed with bad reviews on several internet websites, including one poster who asked, “Are you open for treason? Do fellow terrorists get discounts?”

Chiddick responded to the criticism this week with another post on Instagram, saying those who entered the Capitol should be prosecuted. He also addressed the attacks on his business saying, “We've received a tremendous amount of evil and hate. Personally toward our shop, to our employees, to our children.” Chiddick goes on to say he believes the hate shows he's on the right side of the issue.

As for all the negative reviews businesses associated with last week’s events are getting, Lobel says people can post opinions online and there's not much a business owner can do about it. 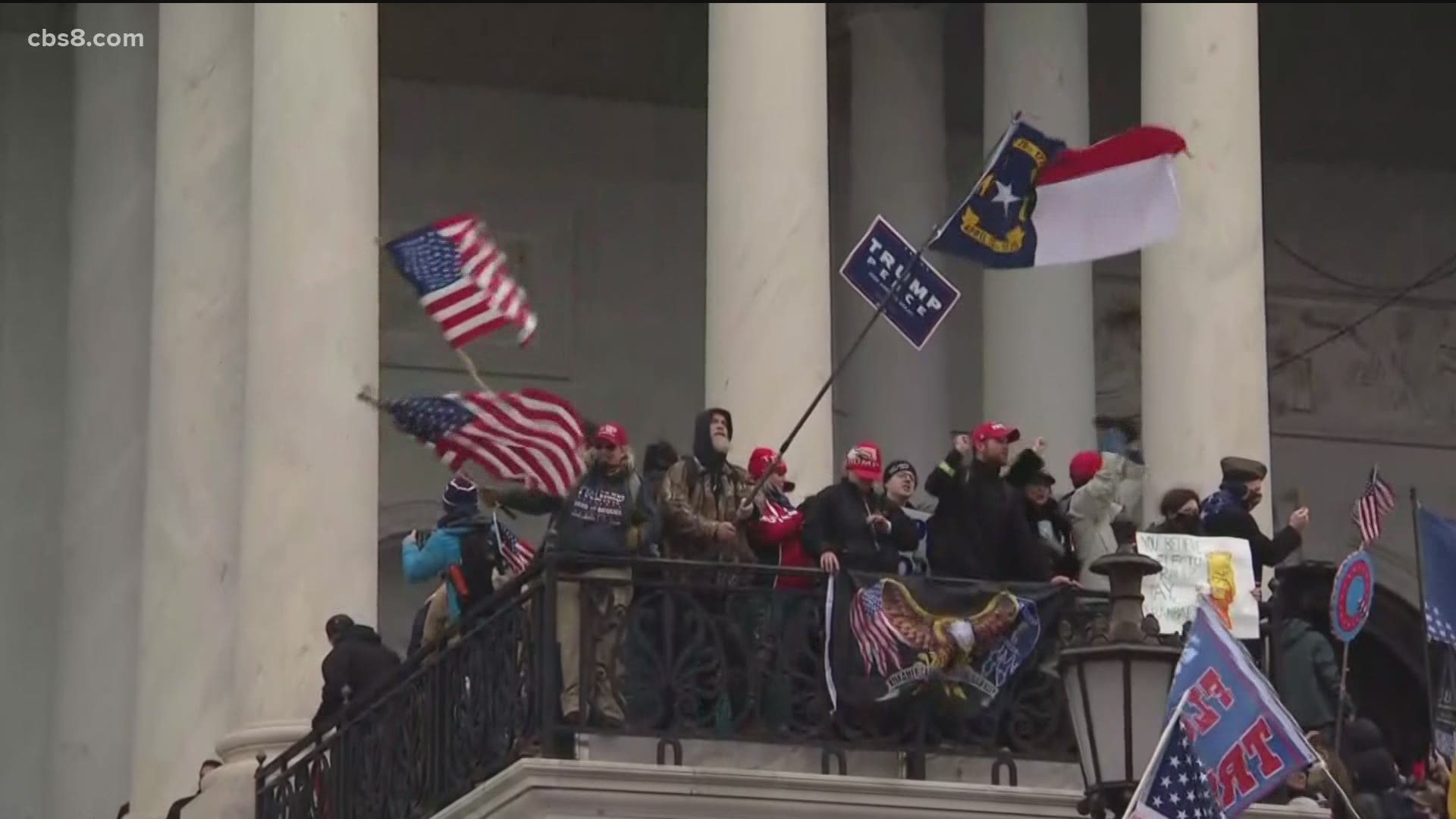 RELATED: Here's who has been federally charged in the US Capitol riots