The iconic Army-Navy YMCA building has stood as a beacon of history and renaissance in San Diego since its 1920s era inception. 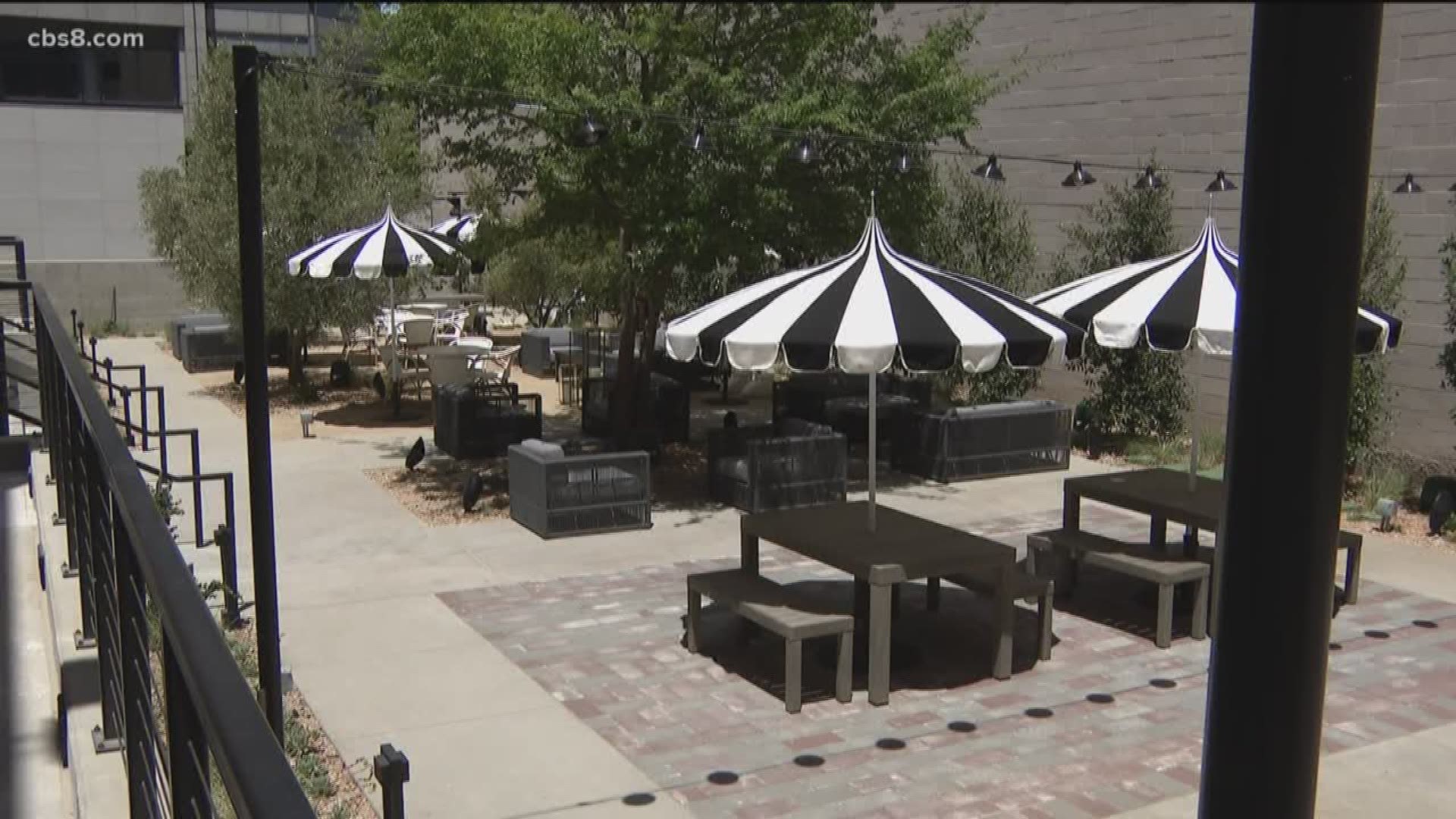 SAN DIEGO — The Guild is a 162-room Marriott Tribute Portfolio property located in the heart of downtown San Diego. The Guild, housed in the historic, century-old Army-Navy landmark building that has been a symbol of the city’s storied past since the 1920s, has been carefully restored and reimagined by Oram Hotels and designer Sormeh Rienne into a design-driven, contemporary space that is layered with beauty, inspiration and an unparalleled attention to detail that will elevate San Diego’s hospitality landscape to new heights.

“San Diego has a unique, rich history and The Guild personifies that heritage with iconic spaces that are unlike any other hotel in the city,” said Rick Mansur, President & CEO of Azul Hospitality Group. “The Guild pairs an homage to the city’s celebrated past with creative and contemporary design, providing guests San Diego’s most curated hospitality experience.”

The iconic Army-Navy YMCA building has stood as a beacon of history and renaissance in San Diego since its 1920s era inception. During that period, as an increase in the number of military bases in San Diego were being proposed, the need to provide the rising population of uniformed men and women a place for community and recreation in the city also grew. The Italian Renaissance-inspired building at 500 West Broadway would become that home as the Army-Navy YMCA, hosting tens of thousands of guests within months of opening its doors. Throughout its history, the Army-Navy YMCA building would provide services to over 125 million military personnel, making it the largest such organization in the world. In 2007, the site was officially registered as a Historic Place by the U.S. Department of the Interior National Park Service.

This year, the building will be celebrating 95 years since its doors opened and Ashley Jacobs takes you for a tour of the lobby and restaurant to see what mixologists and chefs are serving to spice up the historical building. 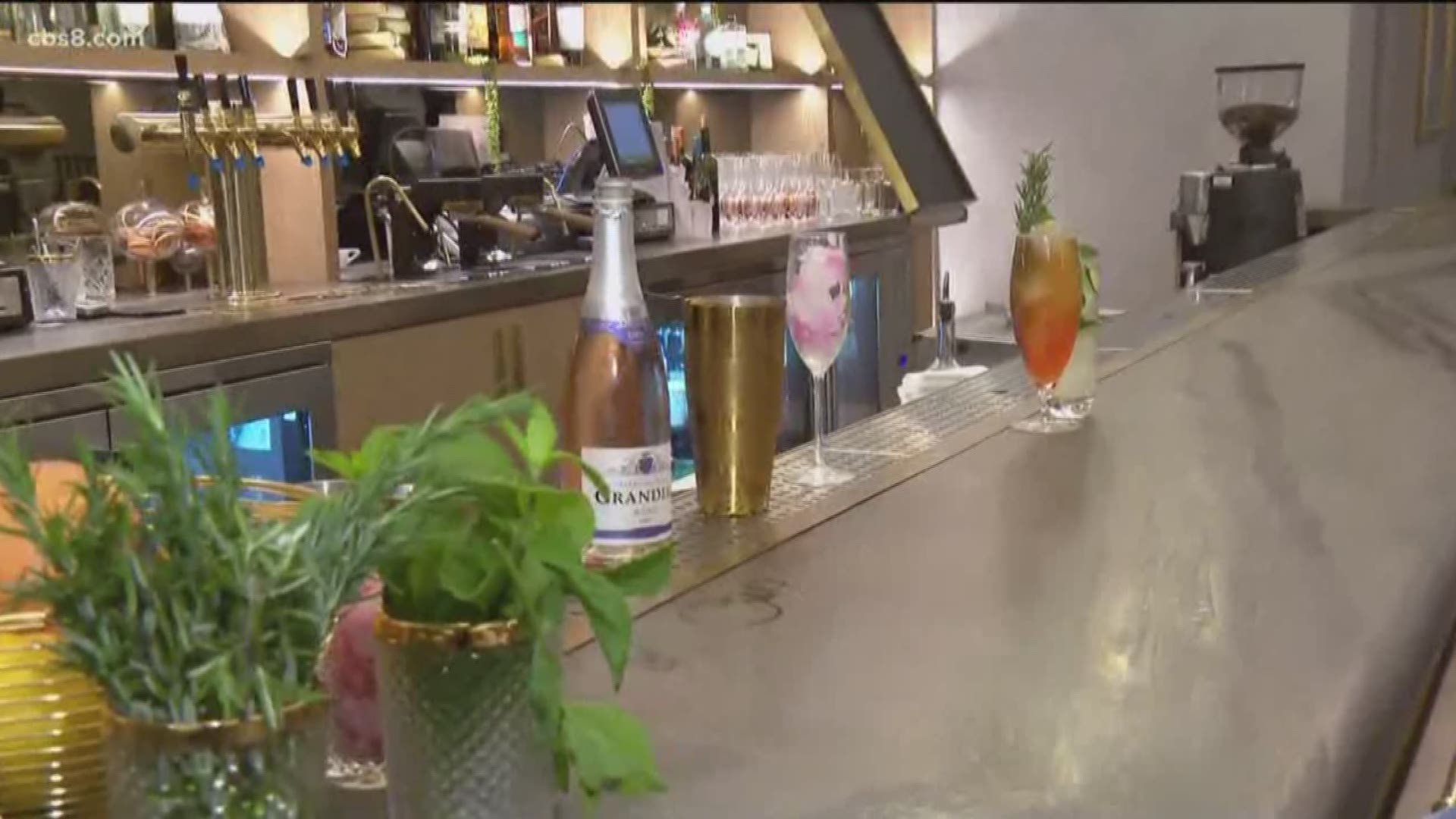