As part of the district’s "Healthy Start Times" initiative, classes at three San Diego Schools will begin at 8:35 a.m. 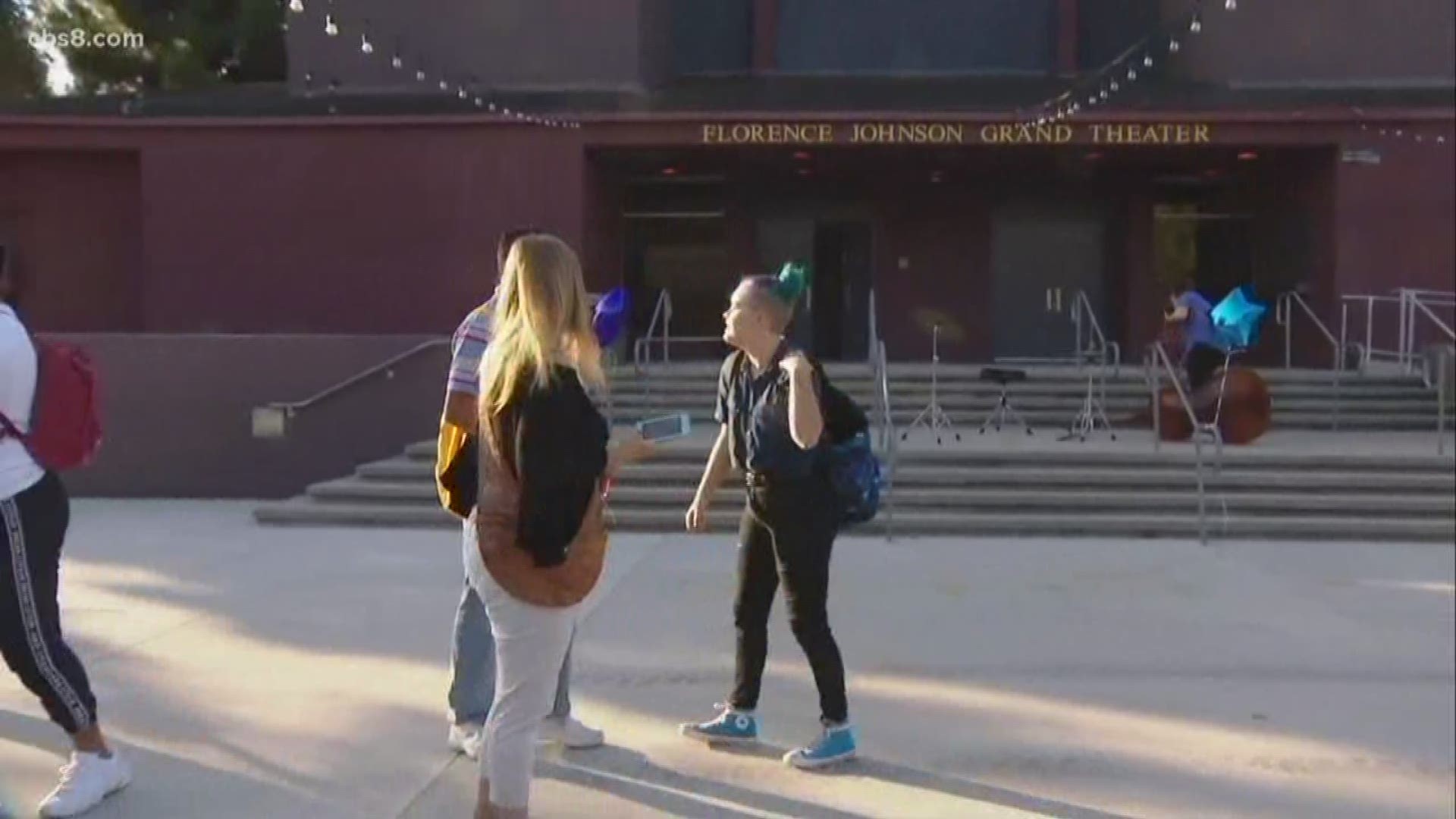 SAN DIEGO — It's the first day of school for kids in the San Diego Unified School District. More than 120 thousand students returned for a new school year Monday.

As part of the district’s "Healthy Start Times" initiative, classes at San Diego School for the Creative and Performing Arts, La Jolla High School, and Muirlands Middle School will begin at 8:35 a.m.

Why the move to later start times?

Insufficient sleep in adolescents has been shown to be associated with a wide variety of adverse outcomes, from poor mental and physical health to behavioral problems and lower academic grades. However, most high school students do not get sufficient sleep. The American School Health Association found: