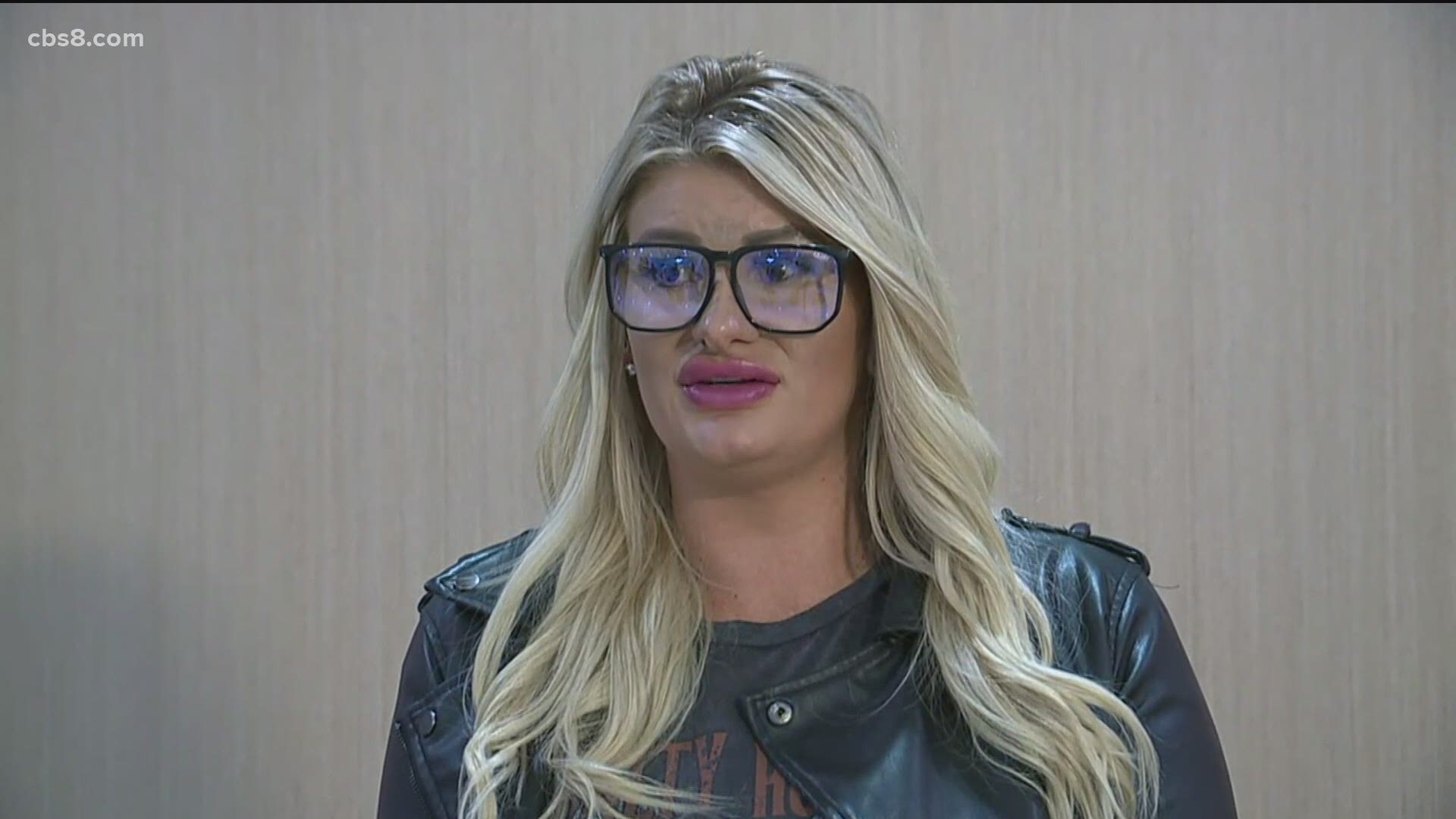 SAN DIEGO — Thursday marks three years since the horrific mass shooting in Las Vegas that claimed nearly 60 lives and injured more than 850 others attending an outdoor music festival outside the Mandalay Bay Resort.

On Wednesday, the courts approved an historic settlement of $800 million to be paid out by MGM Resorts, the owner of the hotel and concert venue, to thousands of victims' family members and survivors of the massacre.

The settlement is the largest of its kind for a mass shooting in the nation, and the third-largest mass tort settlement in U.S. history.

"It was horrific: people were shot in front of other folks," said San Diego-based attorney James Frantz, who helped secure the $800 million settlement from MGM Resorts.

The settlement to be divided among the victims and their family members: more than 4,400 in all.

"It is a monumental, historic settlement," Frantz told News 8.

"The victims are the brave ones here," Frantz added. "They stood up against a monster corporation that wasn't doing its job."

Among those victims was Southern Californian Chelsea Romo, a single mom who lost one eye and suffered severe head injuries in the shooting.

On the eve of the third anniversary of the horrific mass shooting in Las Vegas, the courts approve an historic $800 million settlement for the victims and their families: @CBS8 pic.twitter.com/YkzLn5h81y

Romo said the support she has received from everyone has helped guide her path to healing.

"I'm a mom who's hurt, in pain, just trying to stay above water," she said. "And I get these messages from people telling me the most amazing things."

"The victims are elated that this chapter is over with and they can move on with their lives now," Frantz said.

He said he also hopes the settlement serves as a call to tighten gun regulations, and also sends a message to MGM Resorts.

"Do your job, make your building safe, and this would never have happened," Frantz said.

As part of the settlement, MGM Resorts acknowledged no liability.

The company said in a statement:

"We are grateful that the decision brings families, victims and the community closer to closure."

It also called the anniversary of the Oct. 1, 2017 shooting "a time of great sadness and reflection."

As part of the three year anniversary Thursday, memorial ceremonies are scheduled at several venues in Las Vegas, including a reading of the names of the slain beginning at 10:05 p.m.: the time the first shots rang out. 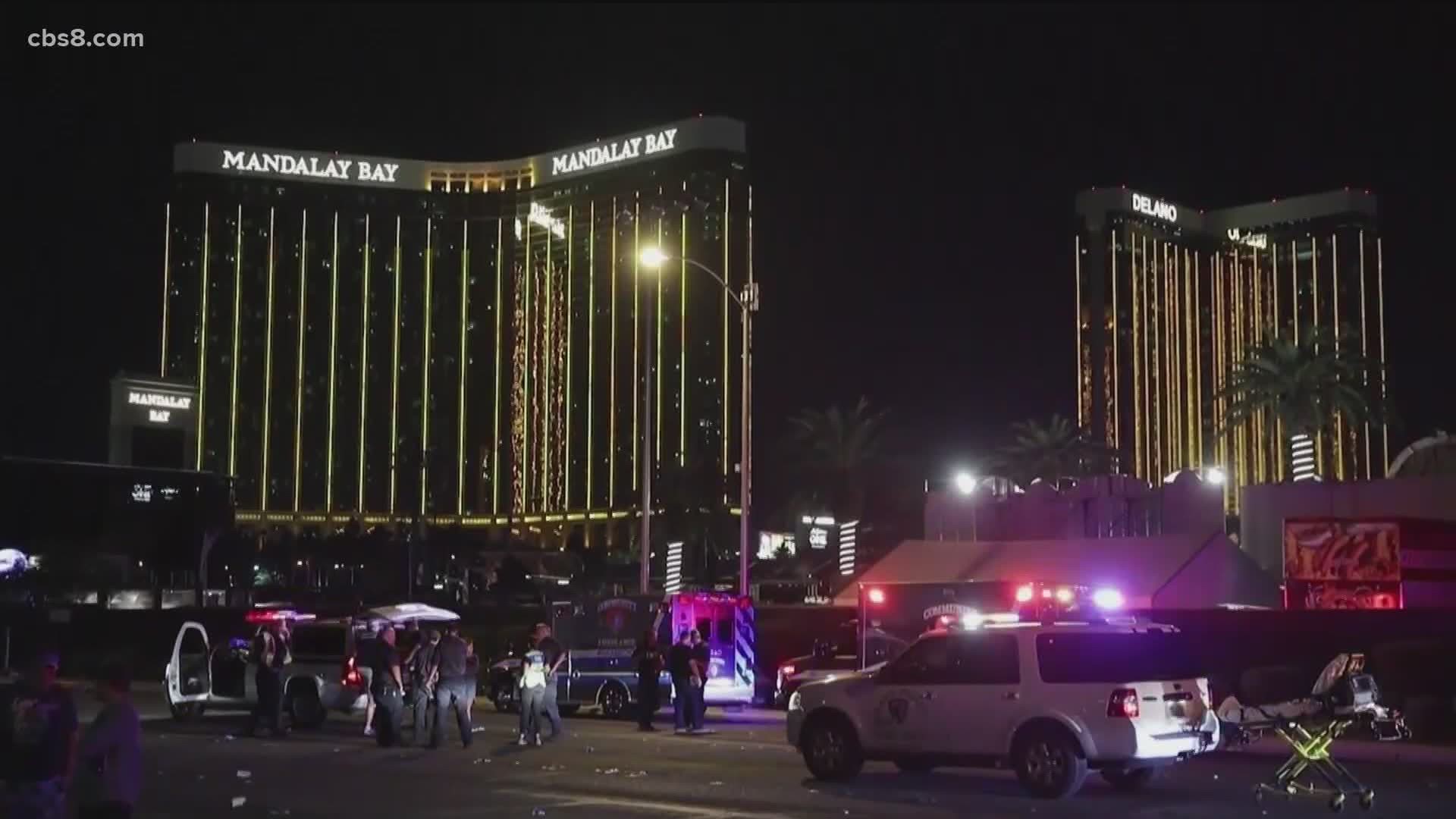