Officers responding to a report of gunfire about 1:30 p.m. on Friday found the victim lying in the roadway on Sabre Street, near Sawtelle Avenue in east San Diego. 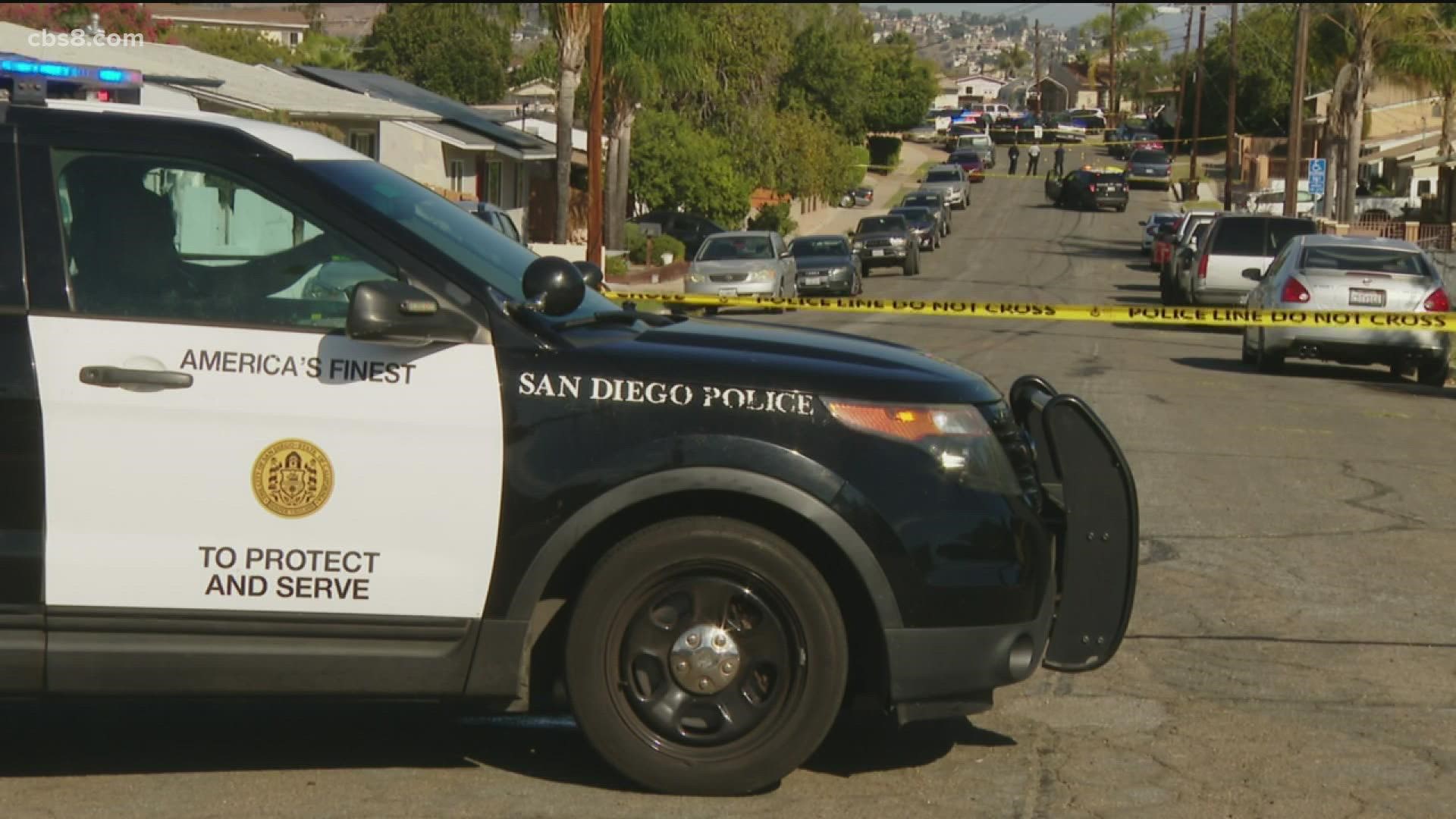 SAN DIEGO — A 36-year-old man was shot and killed in a Lomita- area neighborhood Friday.

Officers responding to reports of gunfire found the victim lying in the roadway in the 8200 block of Sabre Street shortly after 1:30 p.m., according to San Diego police.

The man died at the scene, Lt. Jud Campbell said. The victim's name was not immediately available,

Witnesses described seeing three heavyset men who may have been involved in the shooting driving off in a white SUV. The trio remained at large in the early evening.

Police did not disclose a suspected motive for the slaying.