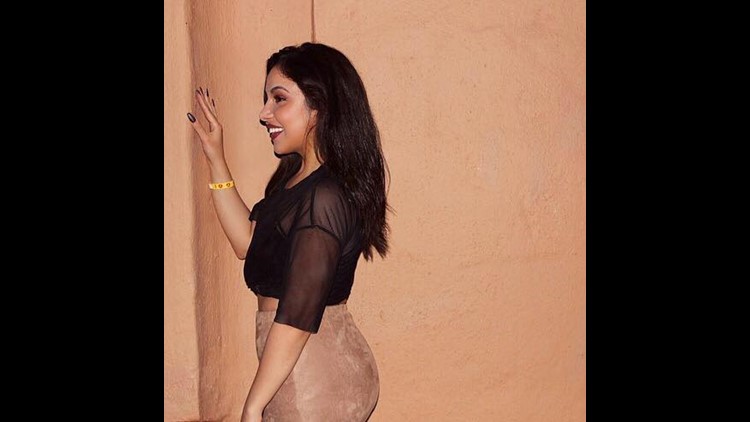 Photo by: Courtesy: University of Alberta

A San Diego student killed in the Iran plane crash earlier this month will be honored by the school she was attending on Tuesday. Alliant International University will hold a memorial service for Sara Saadat who was aboard a Ukrainian airliner that was shot down in Iran Jan. 8.

The school said Sara’s fellow students and faculty will share memories of her at the memorial. Her family has also been invited to speak.

Sara, a 23-year-old, first-year doctoral student in clinical psychology at the Scripps Ranch campus, died along with her mother and 21-year-old sister Saba when the Ukraine International Airlines Boeing 737-800 went down in flames shortly after takeoff from Tehran Imam Khomeini International Airport on Jan. 8, killing all 176 people aboard.

Iranian officials admitted days after the crash that the plane was mistakenly shot down by an Iranian missile amid heightened hostilities between the United States and the Middle Eastern nation.

Sara was a graduate of the University of Alberta and was part of a small program of only about 50 students at Alliant. She and her family members, residents of Edmonton, Alberta, were among 63 Canadian passengers on the Kyiv-bound aircraft, according to news reports. Most of the victims were Iranian or Iranian-Canadian.

Sara had been visiting family in Iran along with her mother and sister and was on her way back to San Diego to begin the spring 2020 term at AIU, school officials said.

Alliant coordinated with Sara’s family in Southern California to plan the service, according to the school.

The university said counselors have remained on campus for students to speak to since school resumed last week.