Marching with Pride and Jai Rodriguez 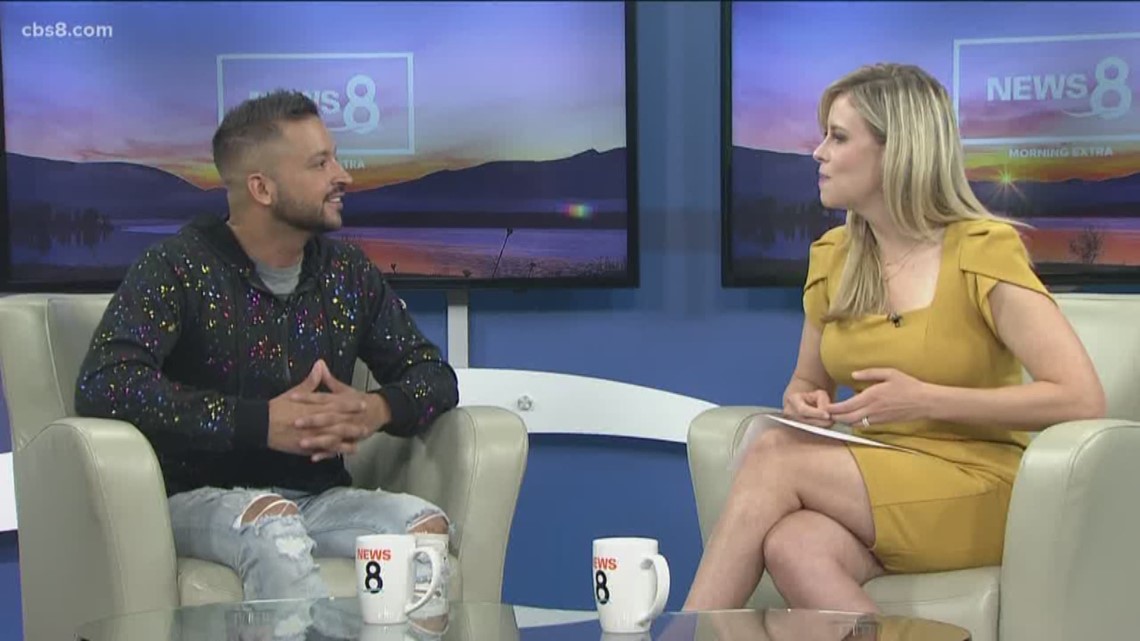 Best known for his role as the original Fab Five ‘Culture Vulture’ in the Emmy Award-winning show “Queer Eye For The Straight Guy,” Jai Rodriguez has been shaping American culture for nearly two decades. Jai’s talents have been featured on Broadway, Vegas, and scripted and unscripted television series.

Currently, he can be seen as the host for Lifetime’s “Dance Moms” reunion show, in a recurring role on Hulu’s forthcoming comedy “Doll Face” (alongside Kat Dennings, Shay Mitchell, etc.), as a returning role in Netflix’s second season of “Eastsiders,” in Season 2 of the Australian series “The Horizon” (most watched LGBTQ web series in the world), and as the co-host of ‘The Morning Beat’ on Entercom’s nationwide syndicated LGBTQ talk radio Channel Q.