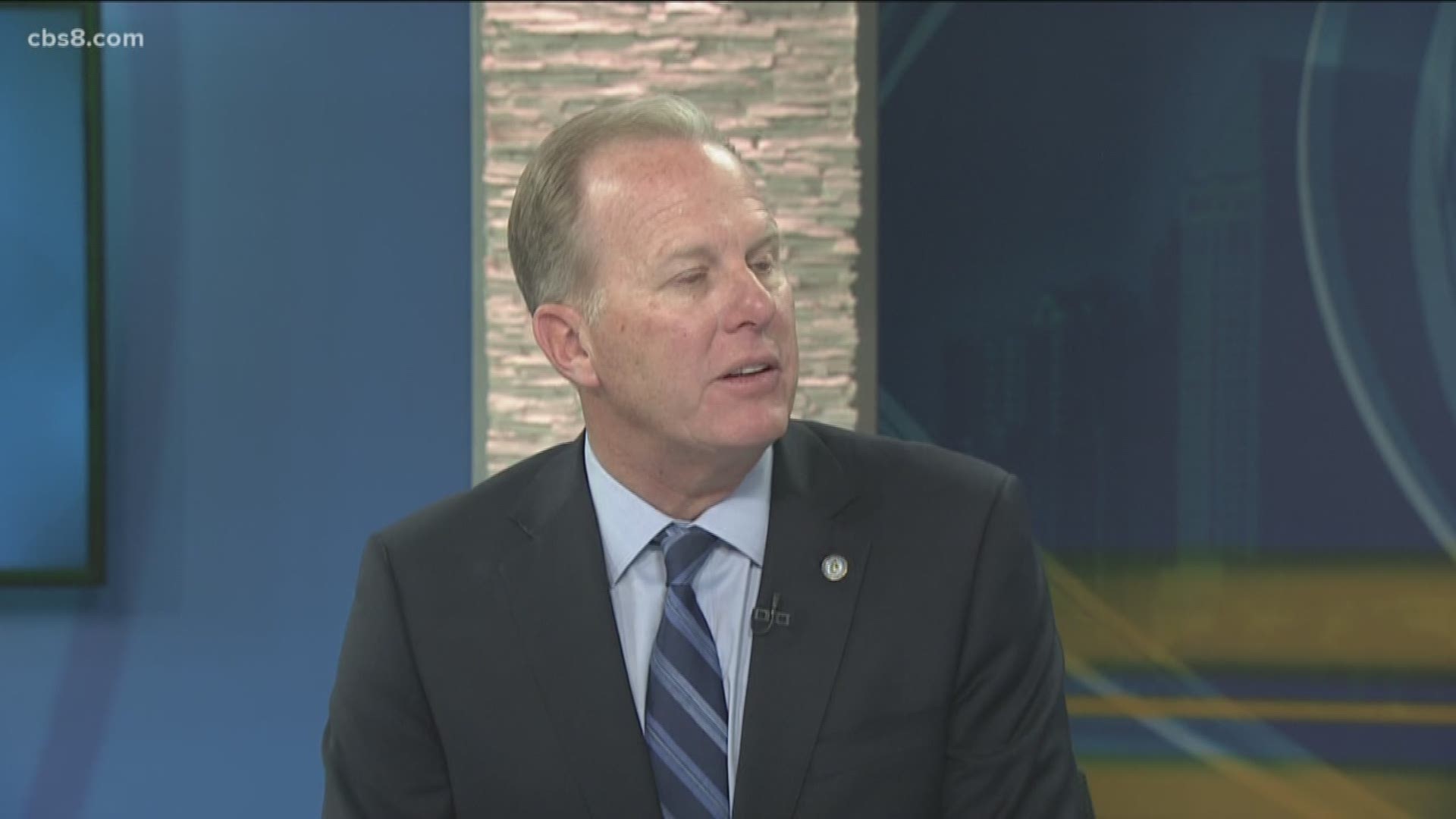 SAN DIEGO — Super Tuesday is just a week away. One of the things San Diegans will be voting on is Measure C. If passed, it would raise hotel occupancy taxes to fund the expansion of the Convention Center, tackle homelessness and fix San Diego’s roads.

Proponents say the measure has unprecedented bipartisan support including prominent republican and democratic leaders, the Taxpayers Association, organized labor, and the tourism and hotel industries. 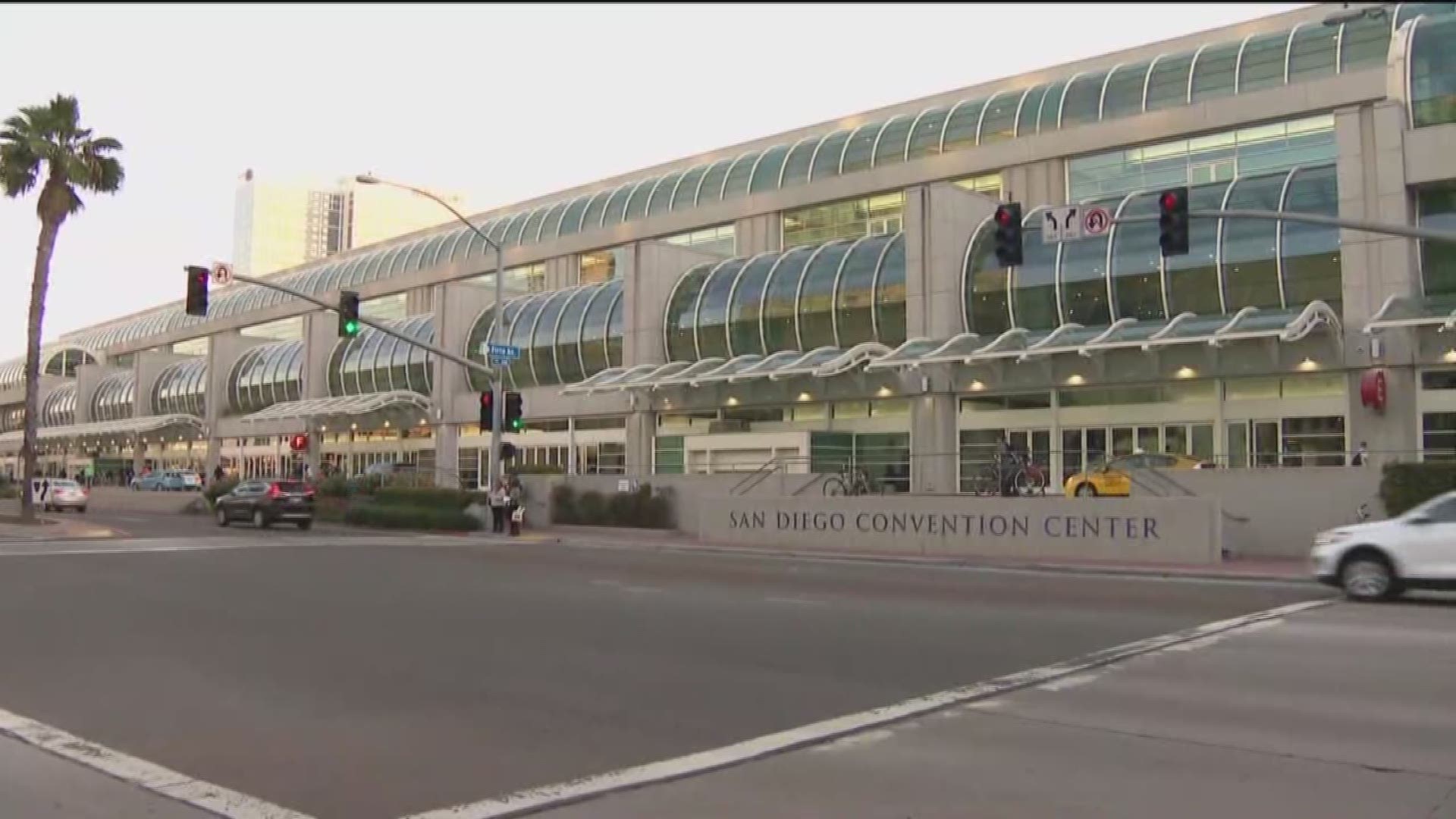 According to the Union-Tribune, critics of Measure C say it is “an attempt to use the moral imperative of the homelessness crisis to create an expensive bait-and-switch tax measure with absolutely no guarantee the money will be spent in the way voters are being led to believe.”

In order to pass, Measure C needs to get 2/3 of the vote in the City of San Diego.

RELATED: San Diego Voter Guide 2020: How to vote, what’s on the ballot and more