Online training program for teachers to recognize exploitation amid pandemic 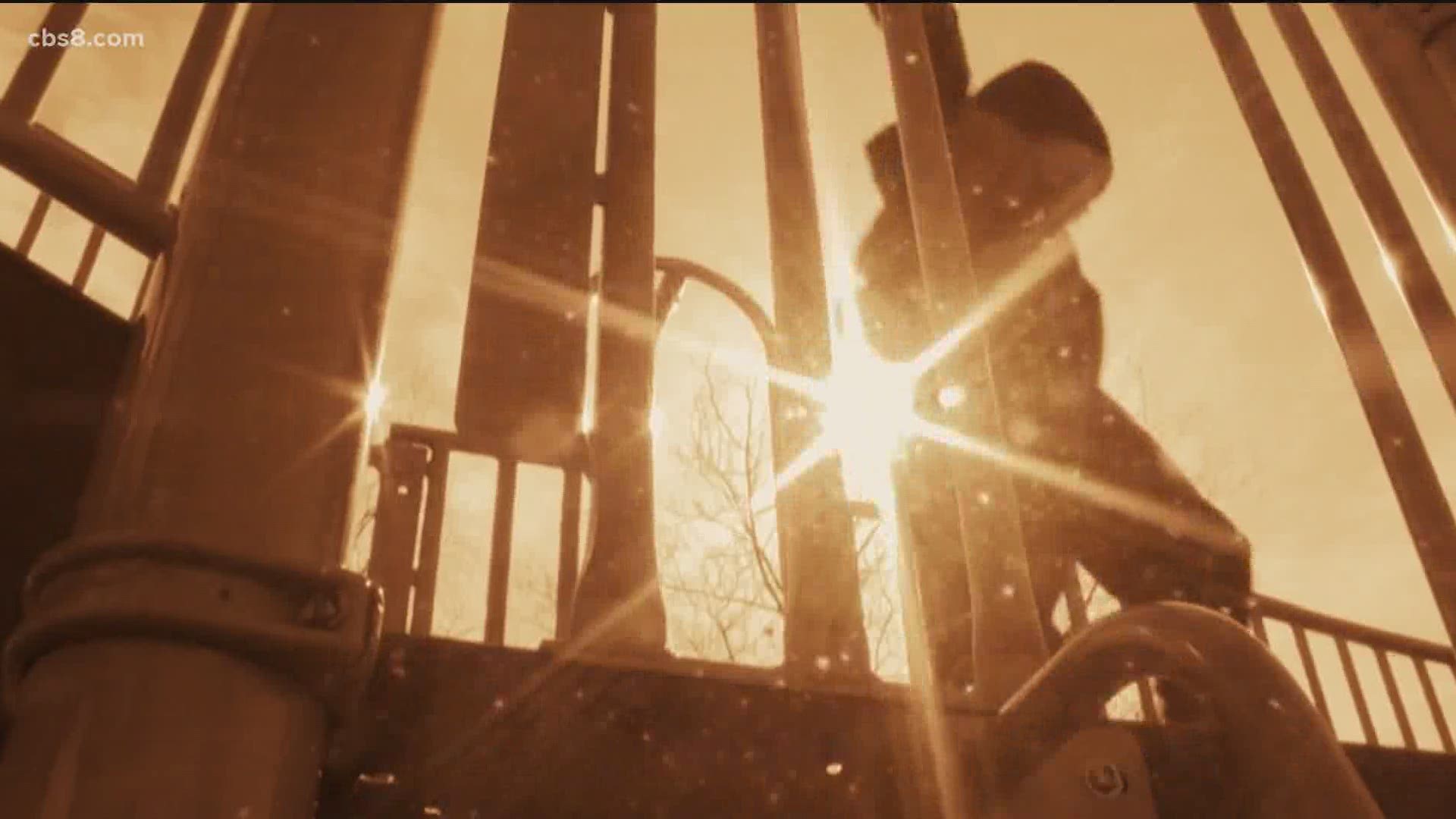 SAN DIEGO COUNTY, Calif. — With schools closed due to the COVID-19 pandemic, concerns that students are more susceptible than ever to sexual exploitation have led local human trafficking watchdog groups to establish online training tools for educators to recognize the telltale signs of exploitation, the San Diego County District Attorney's Office reported.

The San Diego Trafficking Prevention Collective, formed last year, is now providing online training to help teachers take notice of signs of potential exploitation, even while distance learning is the only way to monitor students.

The District Attorney's Office said reports of technology-based exploitation to the National Center for Missing and Exploited Children have tripled during the COVID-19 pandemic.

San Diego County Child Welfare Services reports calls to the child abuse hotline in April 2019 have dropped from 5,731 to 3,375 in April 2020. And reports from schools during that same time dropped from 831 to 153.

Additionally, the San Diego Human Trafficking Task Force has seen an increase in cases involving juvenile victims, with many involving recruiting and grooming by traffickers over social media, according to the DA's Office.

"Just because kids are not physically in schools does not mean they aren't at risk of being recruited into the dangerous world of human trafficking," District Attorney Summer Stephan said. "Now that students are all spending more time online, they are a captive audience for would-be traffickers making contact on social media, which means we have to expand our efforts to educate them to prevent them from falling victim to predators."

Geanie Franco, commander for the San Diego Human Trafficking Task Force, said, "Social media is the number one recruiting method for traffickers. Parents should know what sites their children visit and talk to them about the ways strangers could try to entice children online."

According to the collective, 90% of high schools researched across the county reported cases of sex trafficking, with the victim's average age of entry at 16 years old. The DA's Office says San Diego is among the FBI's list of top 13 cities for trafficking children, with a local underground sex economy worth $810 million per year.