Breaking News
More () »
Change It Up

The American Red Cross is seeking the public’s nominations for our 16th Annual Real Heroes Breakfast -- the deadline in July 31st so hurry! 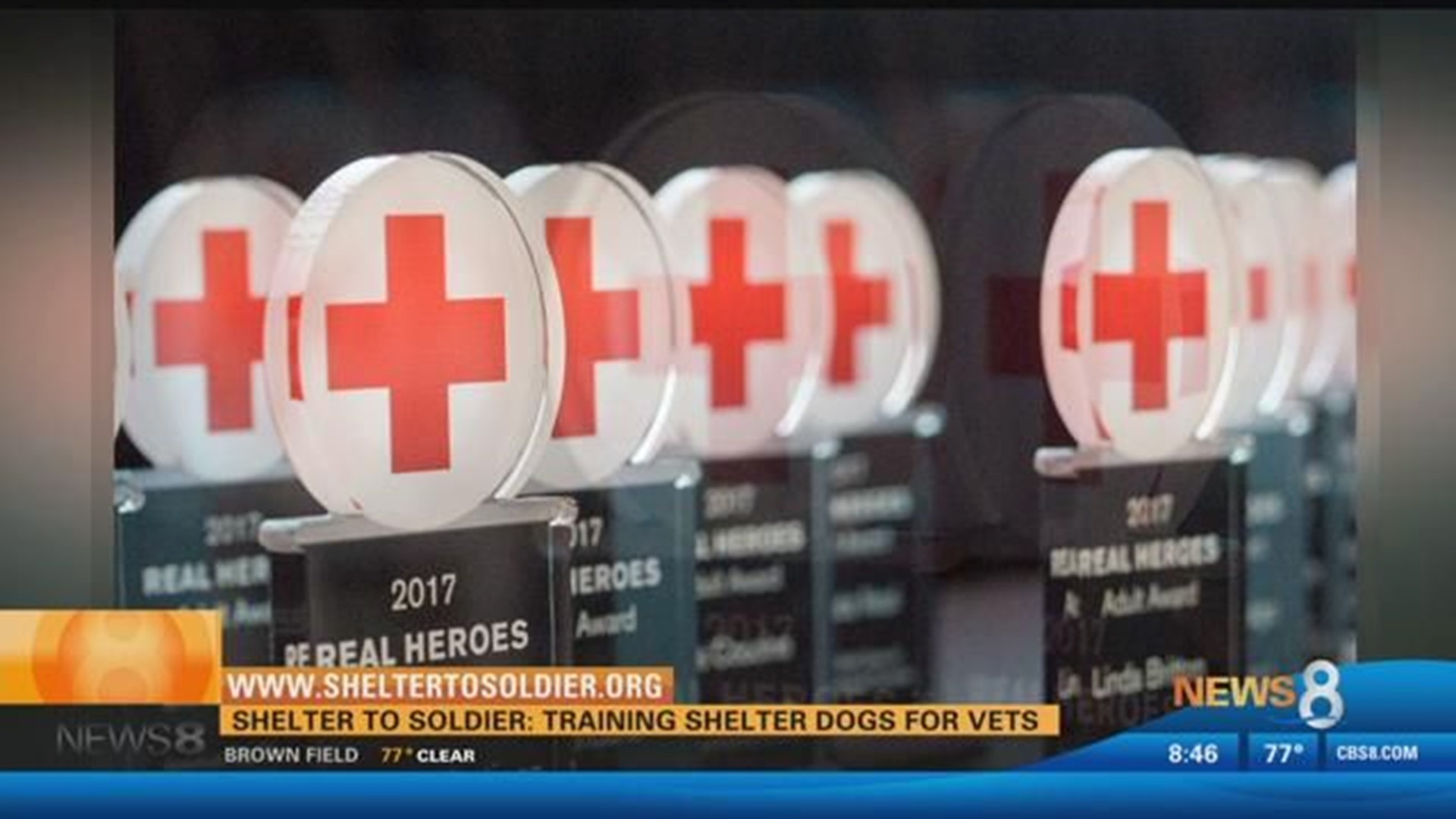 SAN DIEGO (NEWS 8) - News 8 is launching a new segment called Change It Up to recognize San Diegans who are boldly creating change, raising their voices, volunteering and embracing social responsibility.

Graham Bloem was recently given a "Real Heroes" award by the American Red Cross San Diego/Imperial Counties. He and Sean Mahoney, CEO of the local Red Cross, spoke to News 8 about nominations for the next round of "Real Heroes." And we honored Graham as the first recipient of News 8's Change It Up Award!

Congratulations, Graham, and keep up the good work!

News 8 wants to celebrate and empower change and you can nominate someone making a real difference today, like Graham.

There are no age restrictions for Change It Up, you can nominate anyone you think is doing incredible, and inspirational work to improve our community.

If you'd like to nominate someone for our News 8 Change It Up award click here, and learn more about Change It Up here.

For those interested in the Red Cross' Real Heroes Breakfast coming up in October here are more details on their nominations and awards:

Every fall, the American Red Cross San Diego/Imperial Counties has the privilege of hosting the Real Heroes Breakfast, a community celebration where they honor local individuals and organizations who’ve made a commitment to creating safer, stronger communities and providing help when disaster strikes.

On October 12, the Red Cross will recognize local heroes aboard the USS Midway Museum, but first, they need your help with nominations -- and the deadline is Tuesday!

They are looking for ordinary people with extraordinary courage – this could be someone who has saved a life, helped another in need, or improved the community.

Nominees must reside or work in San Diego or Imperial Counties. The act of courage or humanitarian service can be ongoing OR have occurred any time after January 1, 2017.

The Red Cross will honor local heroes in a variety of categories:

Each year, these heroes have amazing stories. Last year the Red Cross honored Graham Bloem with Shelter to Soldier (Animal Welfare category), two San Diego teens who saved a swimmer from drowning in La Jolla, a team of lifeguards who saved fishermen from a capsized boating vessel in Windansea, local library staff and patrons who helped prevent a suicide on the 9th floor of the Central Library, and many others

This year’s Real Heroes winners will be honored at the event on October 12 aboard the USS Midway Museum.

Nomination submissions are due no later than July 31, 2018! To find the nomination form, click here.