In 2019, BlueNalu opened its office in Sorrento Valley and have acquired about $85 million from various investors around the world. 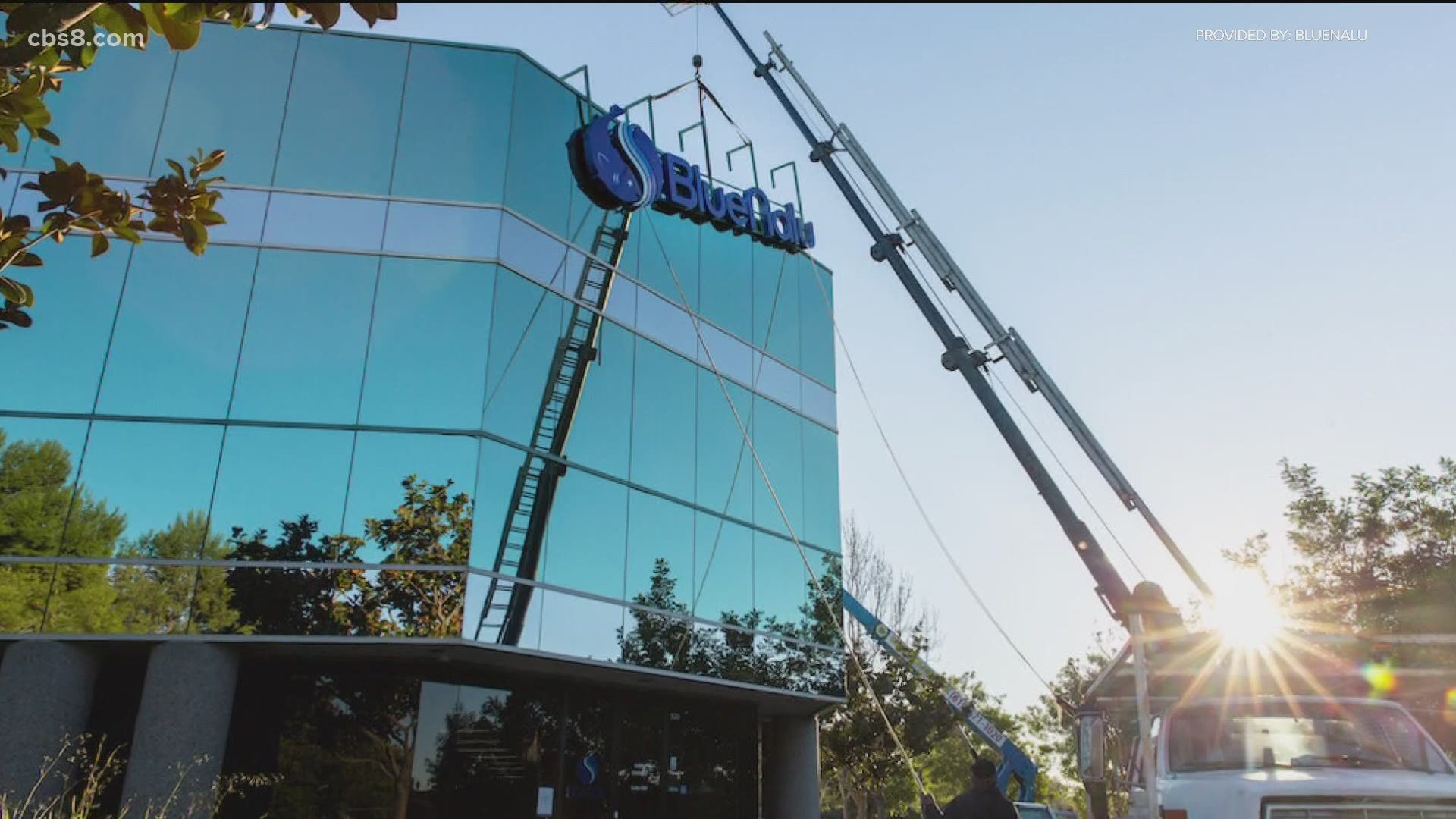 SAN DIEGO — There’s a new player that may be entering the fish industry soon, cell-cultured fish.

The local company, BlueNalu is in the running to win several million dollars from “XPrize Feed the Next Billion” to help make their vision come to life.

News 8’s Neda Iranpour explains what cell-cultured fish are and the far-reaching impact this could have.

We have a few images from BlueNalu of what your plate could look like. But with these fish, there were no hooks, no lines, no actual fishing. These are what’s called cell-cultured.

To understand this fairly new concept, we went to the source, the CEO and President of BlueNalu, Lou Cooperhouse, “the real goal of BlueNalu is to maintain that healthy ecosystem in our ocean. People don’t always recognize that 2/3rds of the oxygen we breathe is from the ocean… we need to preserve the ocean and what we’re doing is keeping fish in the ocean.”

So how are they able to do it? Well, they start with fish cells, from the part of the fish and the type of fish consumers like, such as Bluefin Tuna or Mahi Mahi, and they feed those cells to create millions more. Cooperhouse says, “we’re literally feeding fish cells some of the same nutrients you might find in aquaculture.”

They add a mixture of amino acids, salts, lipids, sugars, and vitamins. Those multiplying cells, then become cultured at large volumes, similar to beer. “We’re not feeding them fish but living fish cells in these large containers (this microbrewery environment.) Those cells enable them to double and double and grow to really large volumes. So picture wine or beer and now picture fish cells,” Cooperhouse explains.

After the cells multiply, Coopherhouse explained that fish without the head, bones, or skin are then created. They also don't have the mercury or other toxins and microplastics that are currently showing up in seafood. “The greatest interest we’ve had from consumers are those who love fish. Those who love fish recognize they’re not always sure it is this the right species. Is there contamination or animal suffering?”

In 2019, BlueNalu opened its office in Sorrento Valley, mainly for research and development. They’ve scored about $85 million from various investors around the world. They are also among the top 27 finalists out of more than 200,000 businesses to win a $15 million purse prize from XPRIZE Feed the Next Billion.

The support has allowed them to open a 40,000 square foot production facility soon, also in Sorrento Valley. The new facility will allow them to try to gain regulatory approval. Cooperhouse says they would make any tweaks necessary and in the next five years, he hopes to break ground on a large-scale factory to make millions of pounds of tuna and other fish, with the ultimate goal of building factories across the world.

They also have some chefs on board like Roy Yamaguchi, a celebrity chef who says, “I think this is the answer to be able to provide products everybody would be able to enjoy. I think it’s pretty cool stuff.”

From fancy fish dishes to fish tacos, they’ve been trying various recipes. Time will tell if consumers will take a bite.

We asked Cooperhouse about the impact on the fishing industry and he said they’re working with the seafood industry to use this cell-culturing technique on species that are difficult to farm raise or must be imported from other countries.