Is 'Botanical Sexism' a growing issue in San Diego County?

In a 2021 study, pollen producing male trees are preferred over female trees because they are said to be easier to clean up after. 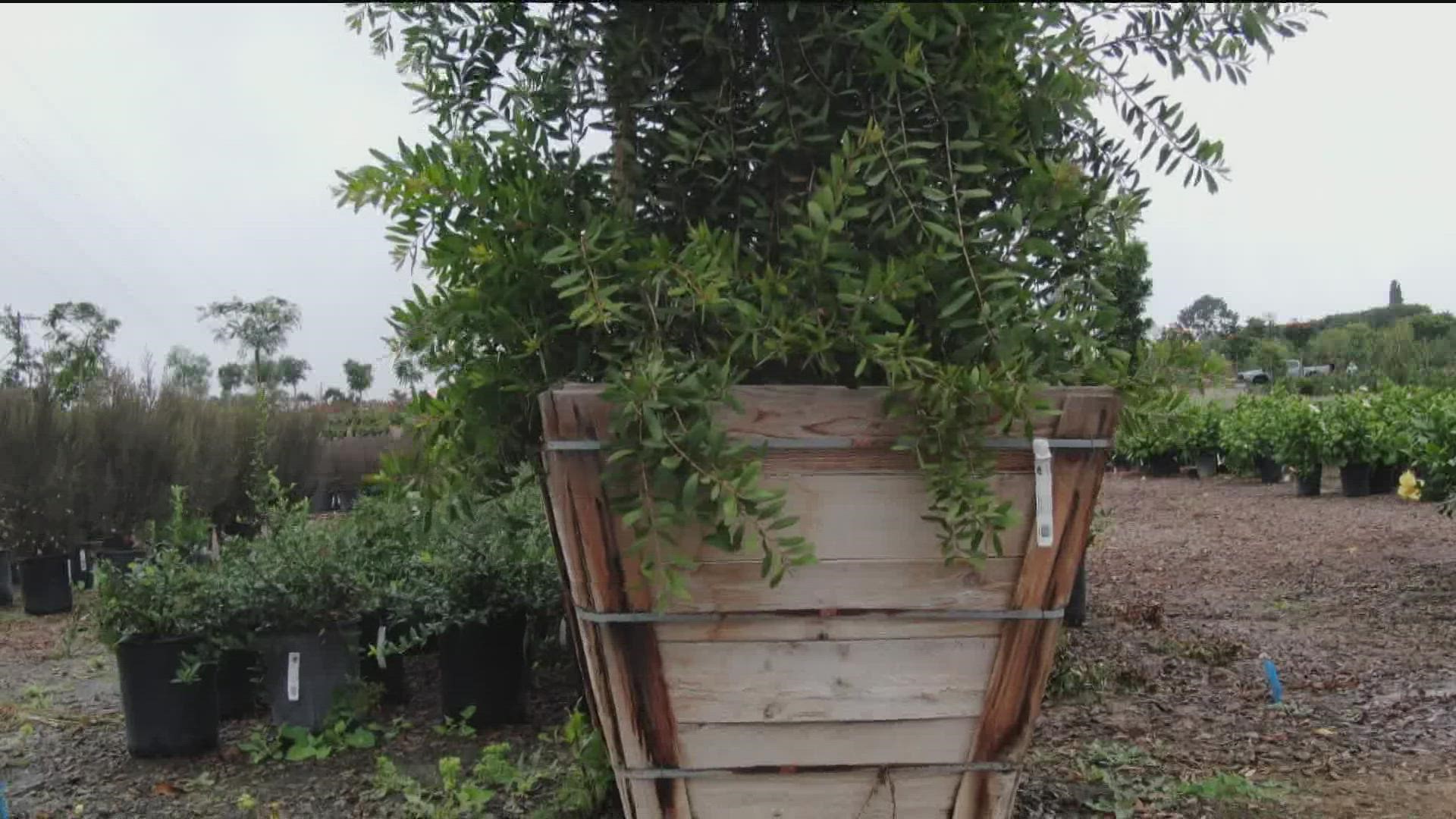 SAN DIEGO COUNTY, Calif. — Have you heard of the term "botanical sexism"?

"At the backbone of it is sort of a nasty sort of element like males are superior to females," said Thomas Ogren, the Horticulturalist and pollen allergy expert who coined the term "botanical sexism".

People's curiosity sprouted after a viral TikTok video claiming that people have worse allergies and asthma in the United States compared to other countries because landscapers are planting more male trees than female ones.

According to Kenneth Mendez, President and CEO of the Asthma and Allergy Foundation of America, in a 2021 study, the pollen-producing male trees are preferred over female trees because they are said to be easier to clean up after. Female trees produce more seeds and fruit and are considered more work.

A preference for male trees dates back to research published in the 1949 USDA yearbook. The American Academy of Allergy, Asthma and Immunology echoed a similar notion in a 2018 report calling attributing the increase in male trees being planted to an "urban pollen explosion".

What about here in San Diego County? I took a stroll with a tree-loving expert, John Pavlik of Moon Valley Nurseries, to get to the root of this growing issue. John laughed and said it's not like a fight is going on between the trees. He says people should do their research before planting.

John showed me around their new location on Carmel Mountain Road, where he said planting asexual trees like, Indian Laurel, are ideal for allergy sufferers rather than getting involved in a gender war.

"If you've got allergies, you want to put a hedge in, this is one of the best ones you could put in because this tree reproduces asexually," said Pavlik referring to the Indian Laurel.

"Every once in a while, a signal comes from the tree and it actually just buds out a little tiny bit of fruit, but there is never a flower or pollen associated with it," he continued.

During our interview, John Pavlik said he believes a local connection to worsening allergies could be due to our dry brush. Pollen tends to increase when people are clearing out defensible space in preparation for fire season.

"If you looked at an aerial map of the county, you're going to still see until this day more native vegetation that's probably causing those problems than stuff people are building into their landscape," said Pavlik.

Let's admit, a battle of the tree sexes being the sole reason for worsening allergy problems does sound more fascinating. I checked with San Diego Allergy and Immunology who noted no direct correlation between an influx in male trees being planted and an increase in more allergy sufferers here in San Diego.

It looks like the war rages on in the United States when it comes to botanical sexism. But just be mindful here in San Diego County, you're just advised to make sure you know what you are allergic to before you start planting some of these trees around your home. 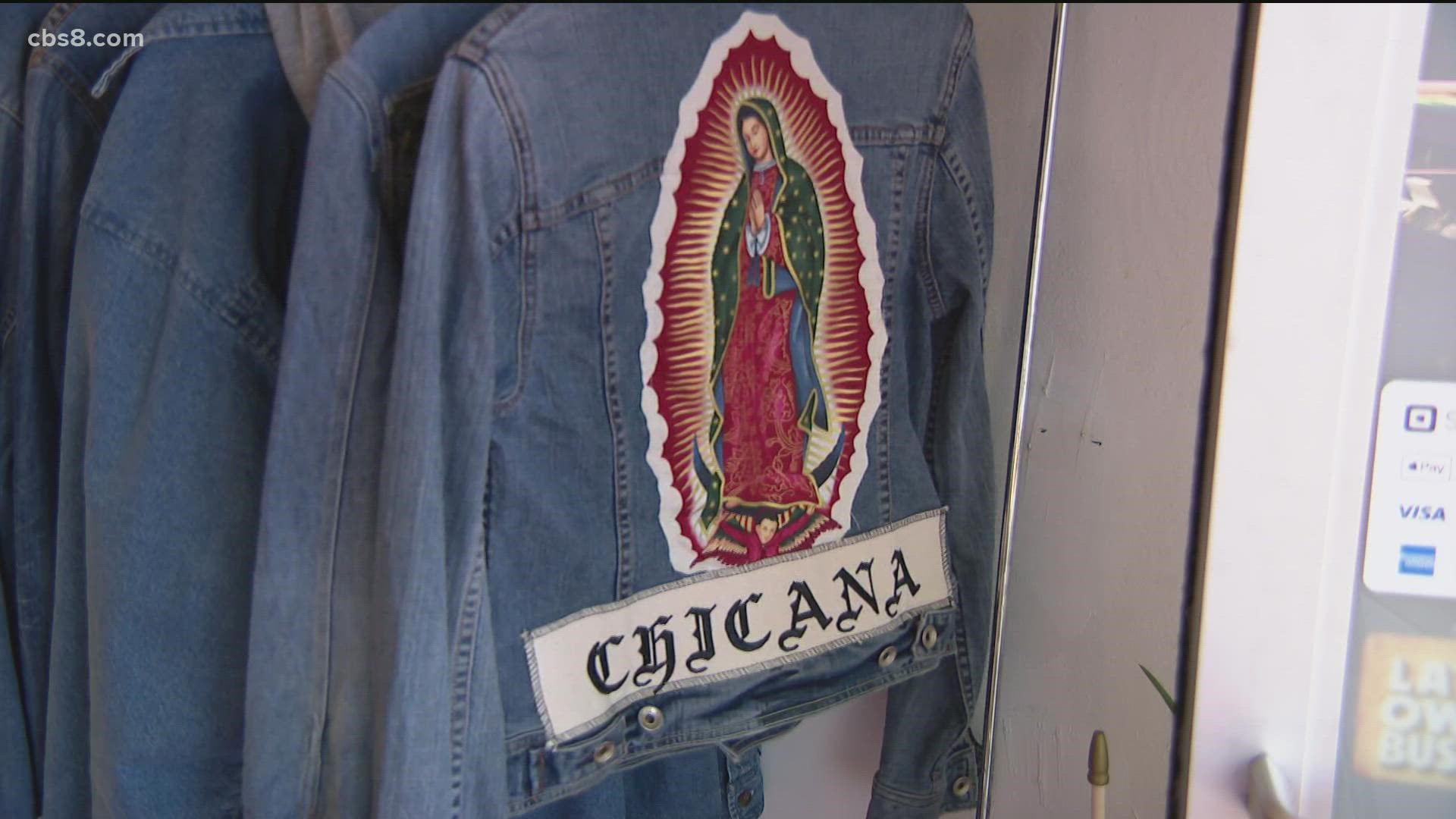