A "fire tornado" or "firenado" was spinning so fast it got up to 140 mph spinning in the Carr Fire near Redding in 2018. 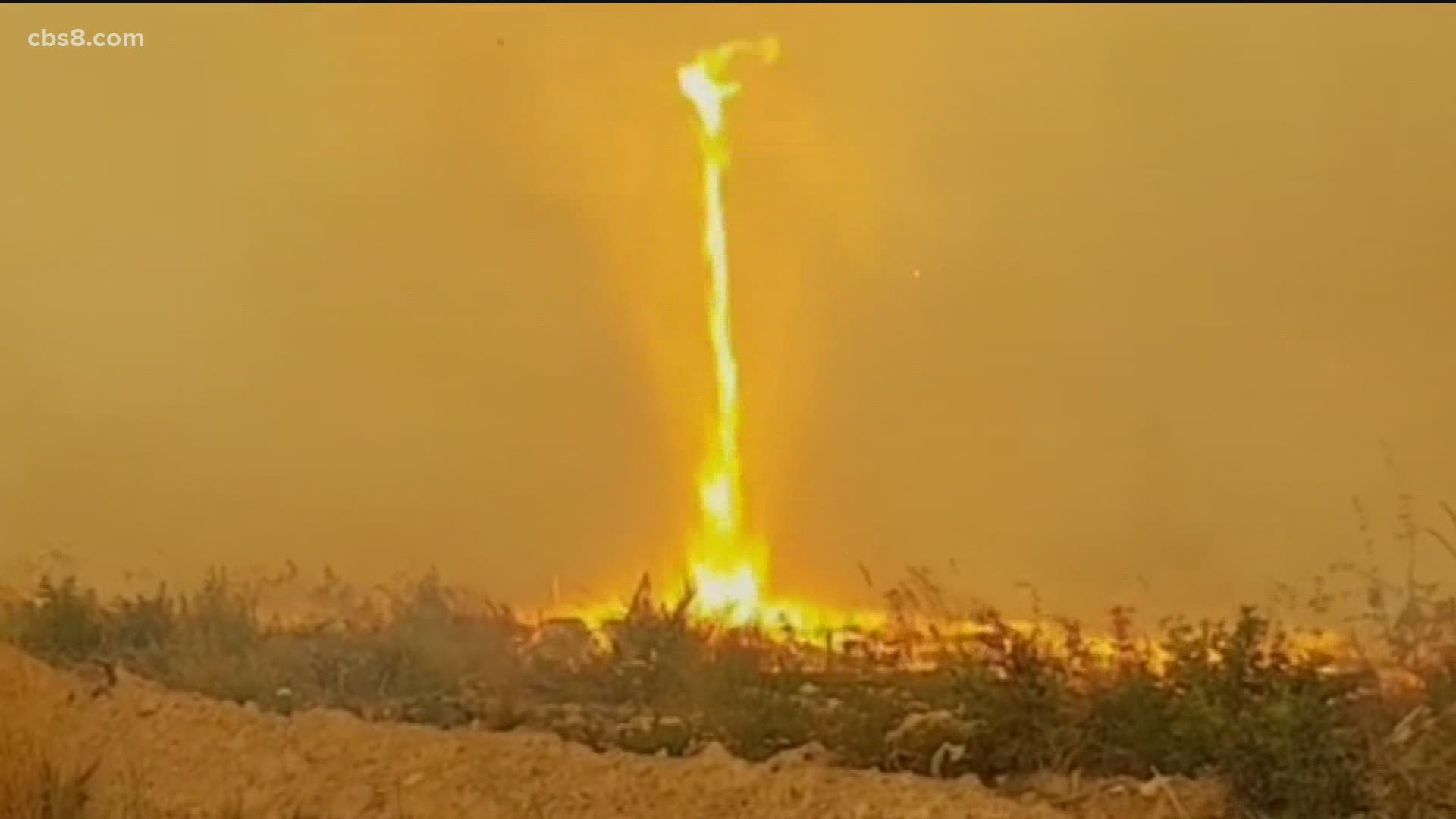 SAN DIEGO COUNTY, Calif. — The ongoing drought in the West is absolutely devastating. Here in San Diego, we're five inches behind in our rainfall totals and the Coastal Chaparral is as dry as a bone. That means, we're going to see larger and more dangerous fires and fire tornadoes, according to geologist, Dr. Pat Abbott.

A "fire tornado" or "firenado" got spinning so fast it got up to 140 mph spinning in the Carr Fire near Redding in 2018.

"It would go over some areas without even touching down causing a fire. It was literally a spinning vortex of air and fire in it," Abbott said.

These winds were so powerful they blew over steel towers and lifted a roof off a home killing three inside. And as the size of fires grow, so does the heat that causes firenadoes.

"When the heat starts rising then the air is drawn in to fill the gap and sheering is taking place. That will get the spin of the fire tornado/firenado just like you get in the clouds," Abbott said.

What Dr. Abbott is talking about is how the fire-intensified heat builds up and that air starts to rise. At the same time, air is rushing in from multiple directions, which starts to make it spin and sheer. As the super-heated air continues to rise it pulls more and more air, intensifying the fire and the firenado.

"As you have more heat released in bigger fires that means there will be more sheer within them, more firenadoes forming. It's not just the fire it's the spinning air," said Abbott.

That spinning air can be measured on the Fujita scale for tornadoes.

"A firenado [in the Carr Fire] achieved rotating wind speeds of 140 mph, which is equal to an EF3 on the Fujita tornado scale," according to Abbott.

This complicates battling a wildfire for firefighters.

"In the Carr Fire in 2018, one firefighter was killed by debris being dropped on him," Abbott said.

What makes firenadoes so dangerous is they can transport ember from the fire miles away, which is exactly what happened to Dr. Abbott and had the police telling him he had to evacuate. He said be ready to go if it happens to you. 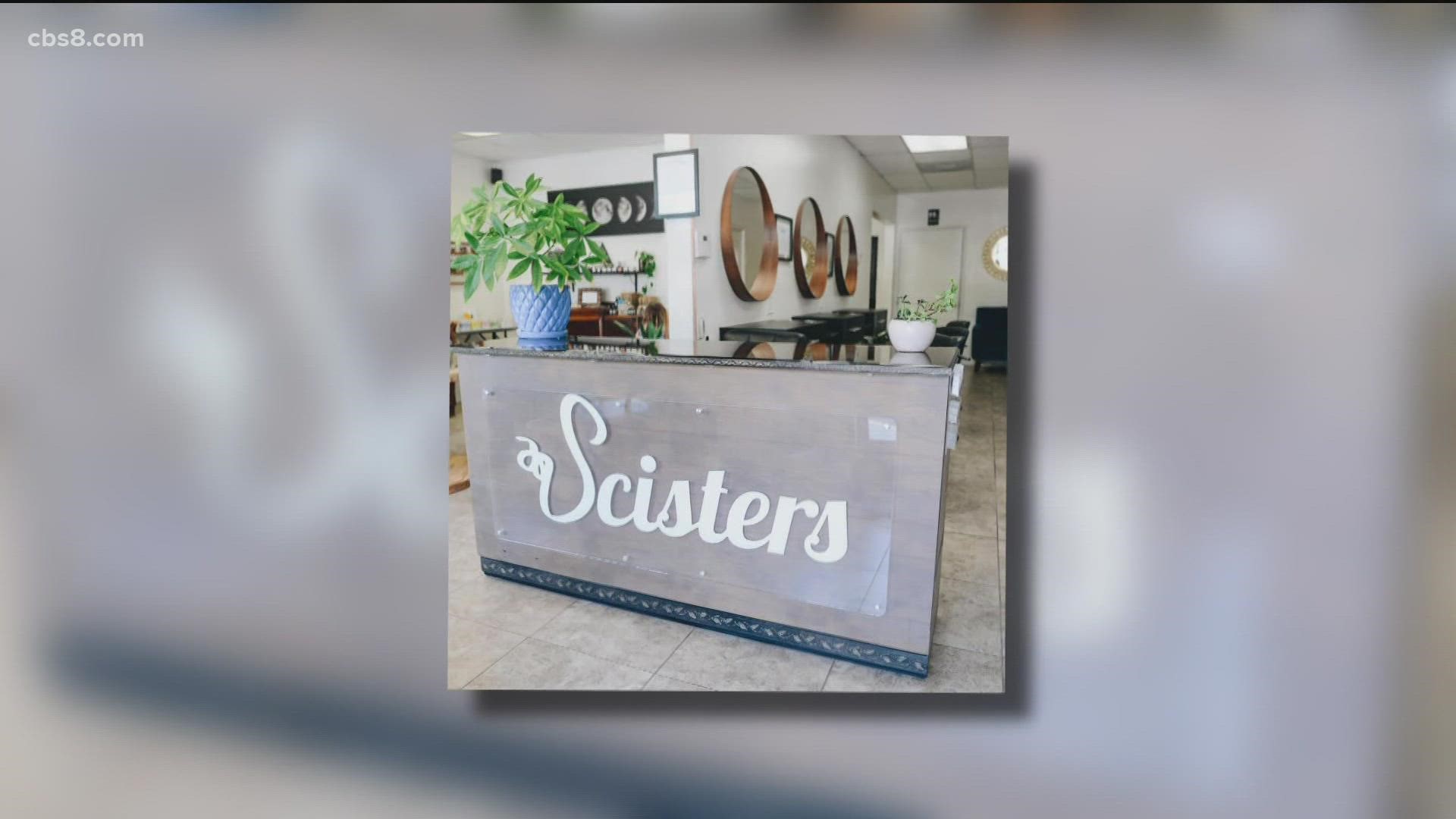