Michelle Solis was diagnosed with hip dysplasia. When she would dance, her hip joint would slide around inside the socket, causing excruciating pain. 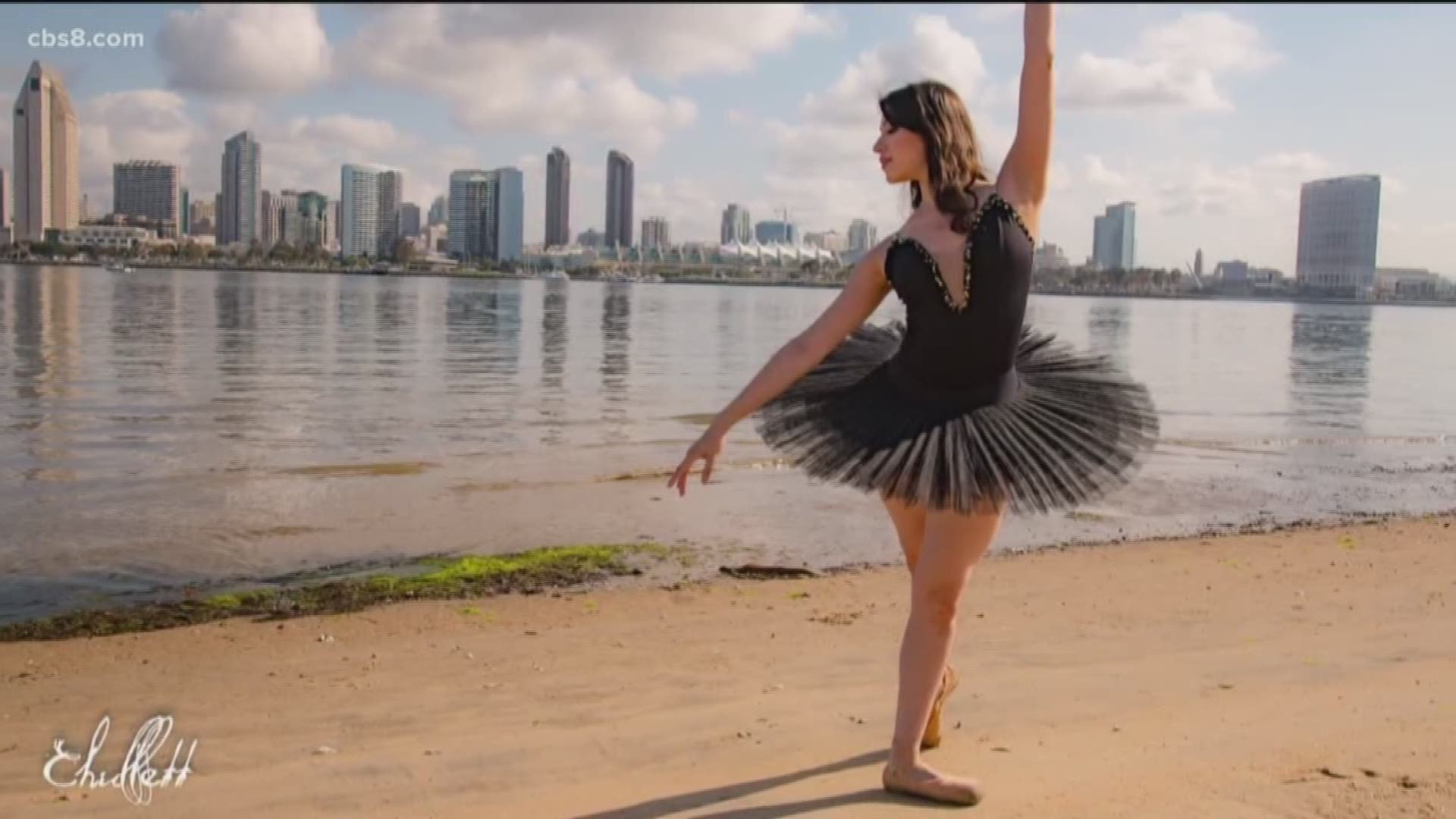 SAN DIEGO — For nearly a decade, an aspiring young dancer had to power through pain caused by a congenital hip problem. Thanks to a procedure at Rady Children’s Hospital, there is nothing holding back her dreams now.

Michelle Solis started dancing at the age of 7. It became her passion but gradually moving became debilitating.

“I felt more chronic pain since I was working so hard,” she said.

Her competitive dreams of having a career in dance came to a halt due to a hip problem that she was born with.

“One day, I was just crying. [I] couldn’t take the pain. [The doctor] told me that my condition did need surgery,” said Solis.

Michelle was diagnosed with hip dysplasia. When she would dance, her hip joint would slide around inside the socket, causing excruciating pain. She underwent hip surgery at Rady Children’s Hospital when she was 16.

For a year she pushed herself, spending seven hours a day in the studio and has since fully recovered. The soon-to-be senior has competed in several regional and national competitions since her surgery.

She even has six college scholarships on the table so far.

While her congenital hip condition is common among children, her drive and dedication to recover and become stronger is inspirational.