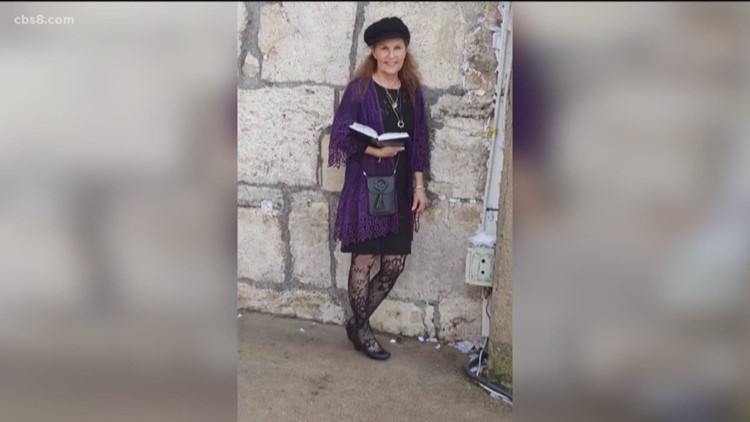 POWAY, Calif. — The Poway City Council approved a proposal Tuesday to rename a street after the woman who died in the Chabad of Poway synagogue shooting earlier this year. The move was voted on at a city council meeting to change Eva Drive to Lori Lynn Lane in honor of Lori Lynn Gilbert-Kaye.

Lori was killed on April 27 when a 19-year-old man opened fire in the Poway synagogue during services on the last day of Passover. Three others, including the Chabad of Poway’s rabbi Yisrael Goldstein, were also injured in the shooting.

Witnesses say Lori put herself in the line of fire to protect the rabbi.

RELATED: He lost his wife in a mass shooting. Now he's encouraging others to seek peace in difficult times.

Before her death, Lori resided at the corner of Stone Canyon Road and Eva Drive, just a couple miles from the Chabad of Poway. The latter is the street that will be renamed for Lori.

Residents that live in the area were among those who signed the petition seeking the name change.