Over the weekend, some residents in Mission Beach complained about large parties and gatherings despite the public health order. 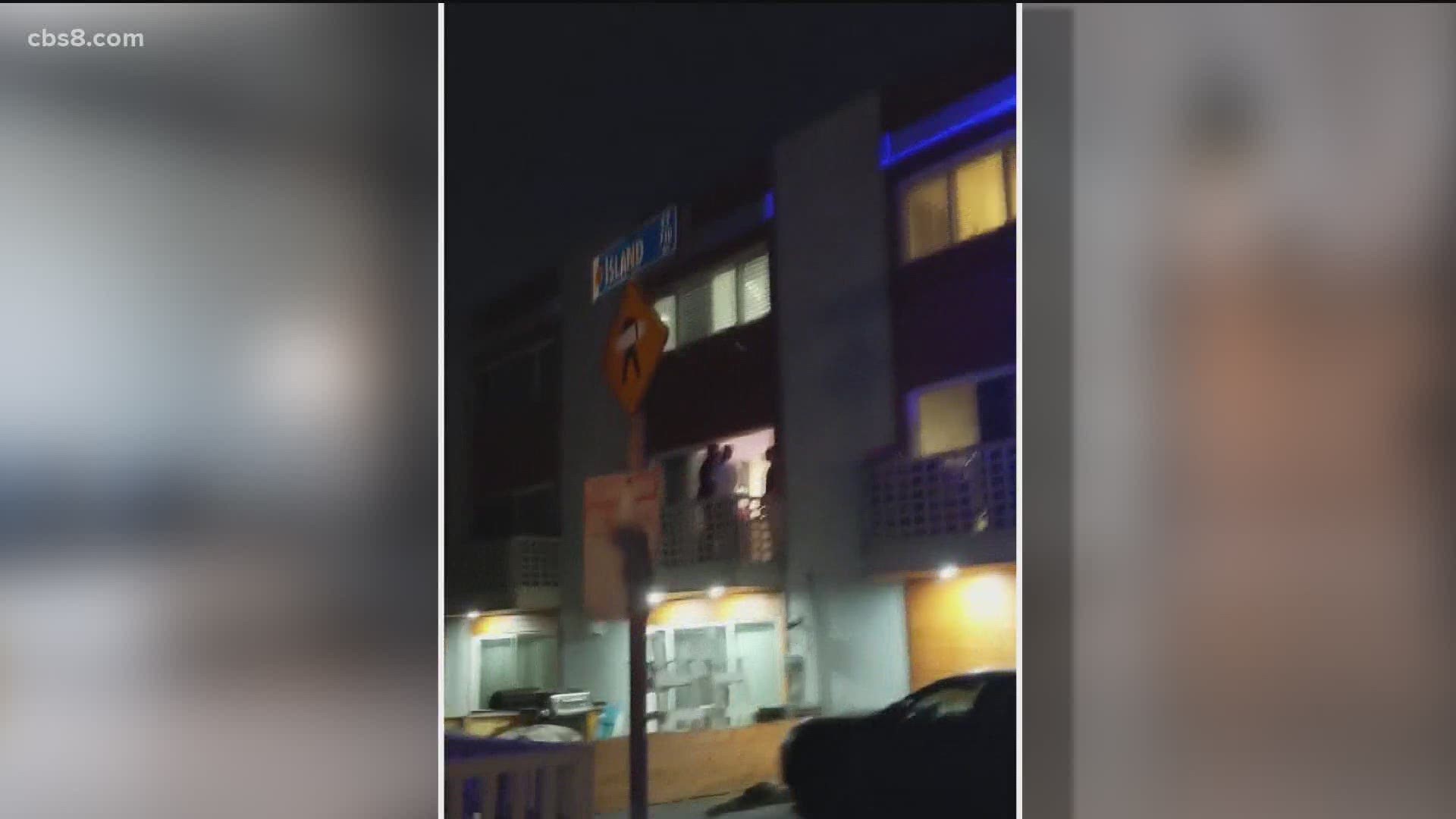 SAN DIEGO — San Diego County will crackdown on short-term vacation rentals that are leasing properties to anyone other than essential workers. Over the weekend, some residents in Mission Beach complained about large parties and gatherings despite the public health order.

“You got a part of the population that thinks that this is still a hoax or that they don't need the social distance and these rules don't apply to them. They're the ones that we're seeing at the beach right now, having the big parties,” said Greg Knight, who posted a video on YouTube of crowded alleyways.

Police dispersed the groups Saturday night, according to Knight, after a noise complaint.

Knight is a frequent critic of short term rentals, but explained the issues of gatherings transcend the ongoing debate over whether they should exist and rules they should follow.

“This isn't that argument,” said Knight. “When you bring people in from different parts that are out, like you saw the video running all over the place, basically the locals are scared to even go out.”

Part of the confusion over whether vacation rentals can operate begins online. Prior to the county’s announced crackdown, there was little clarification online.

Airbnb did not include any information on San Diego’s rules on its page dedicated to California restrictions. The California Hotel and Lodging Association wrote on its site that San Diego County was deferring to state guidelines.

“The use of Airbnbs is only lawful if it is being used for essential workers. In stage one and now in stage two, there are zero gatherings for the general public,” said Dr. Wilma Wooten. “We will write a letter to Airbnb to make them aware this is going on.”