Scout leaders suspected of sexual abuse were dismissed at a rate of one every three days prior to 1991. That rate went to one every two days after 1991. 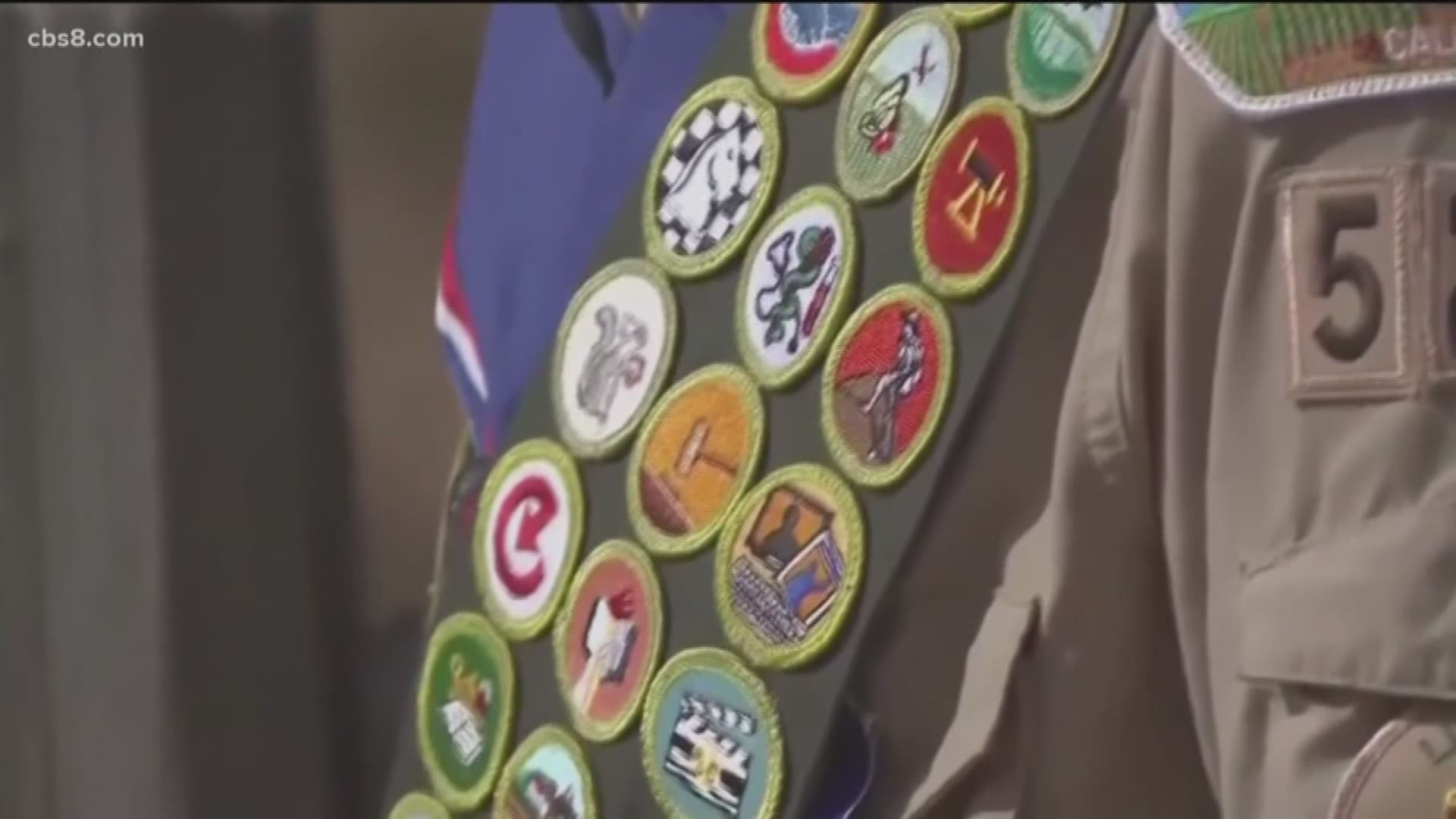 SAN DIEGO — Lawyers representing potential victims of alleged sexual abuse within the Boy Scouts of America spoke to the public on Wednesday.

This comes after the Boy Scouts of America organization filed for bankruptcy after being hit with numerous lawsuits from men who claimed they were abused by scout masters and other leaders.

Michael Pfau who represents around 300 of the alleged victims says his victims already survived the abuse and all they want now is accountability.

On Tuesday, the Boy Scouts organization declared bankruptcy. This allows them to continue their operations and raise money for a compensation fund. Initial estimates say the fund could top $1 billion to pay the victims of the sexual abuse.

The Boy Scouts of America are encouraging victims to come forward, but now there will be a deadline to come forward and a limit to how much they can be paid.

Michael Pfau said, “We know there are thousands of perpetrators in Scouts and that's because the Scouts kept files, and they kept these files quiet.”

The lawyer that spoke on Wednesday recently released some of the files. One of them detailed that scout leaders suspected of sexual abuse were dismissed at a rate of one every three days prior to 1991. That rate went to one every two days after 1991.