The Commission voted 10-0 to approve the program to allow storage of spent nuclear fuel on-site. 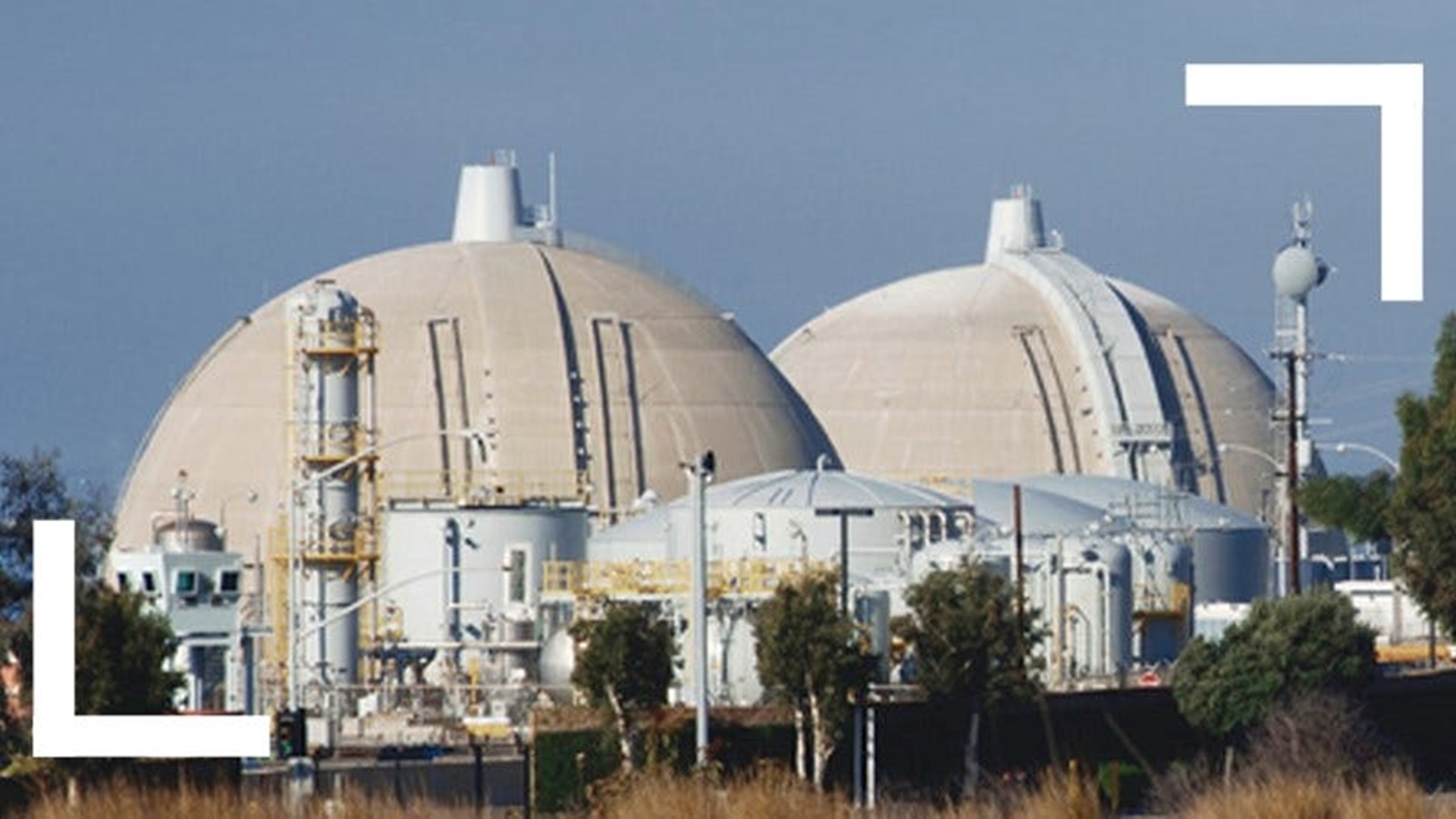 The program outlines actions SCE will take to inspect the canisters that contain spent nuclear fuel, as well as how potential issues with the canisters will be remedied.

Canister flaws will be repaired by the application of a nickel-based metallic spray, and the presence of flaws may result in increased canister inspection frequency and an increase in the number of canisters inspected.

The inspection and maintenance program was also reviewed by the engineering consulting firm LPI, which provided recommendations that included the increase in canister inspections should flaws arise.

Nearly 3.6 million pounds of spent nuclear fuel are stored at the plant, which stopped producing electricity in 2012.

Concerns remain over the plant's proximity to the ocean and the potential for the site to be affected by rising sea levels, tsunami inundation and seismic hazards.

By 2035, the commission may look to relocate the canisters to another site, although no such location is available, according to a commission report.

The report states that though the commission "has consistently voiced its concern that there is no permanent or long-term repository for spent nuclear fuel from SONGS or the other nuclear power plants along the California coast," no such repository has been identified by the federal government, necessitating storage on-site at SONGS and many other nuclear power plants across the country.

The inspection and maintenance program is designed to ensure the canisters "will remain in a physical condition sufficient to allow both on- site transfer and off-site transport," should such a site become available.