President-elect Biden announced key administration posts, including the nomination of Cindy Marten to the post of Deputy Secretary of Education. 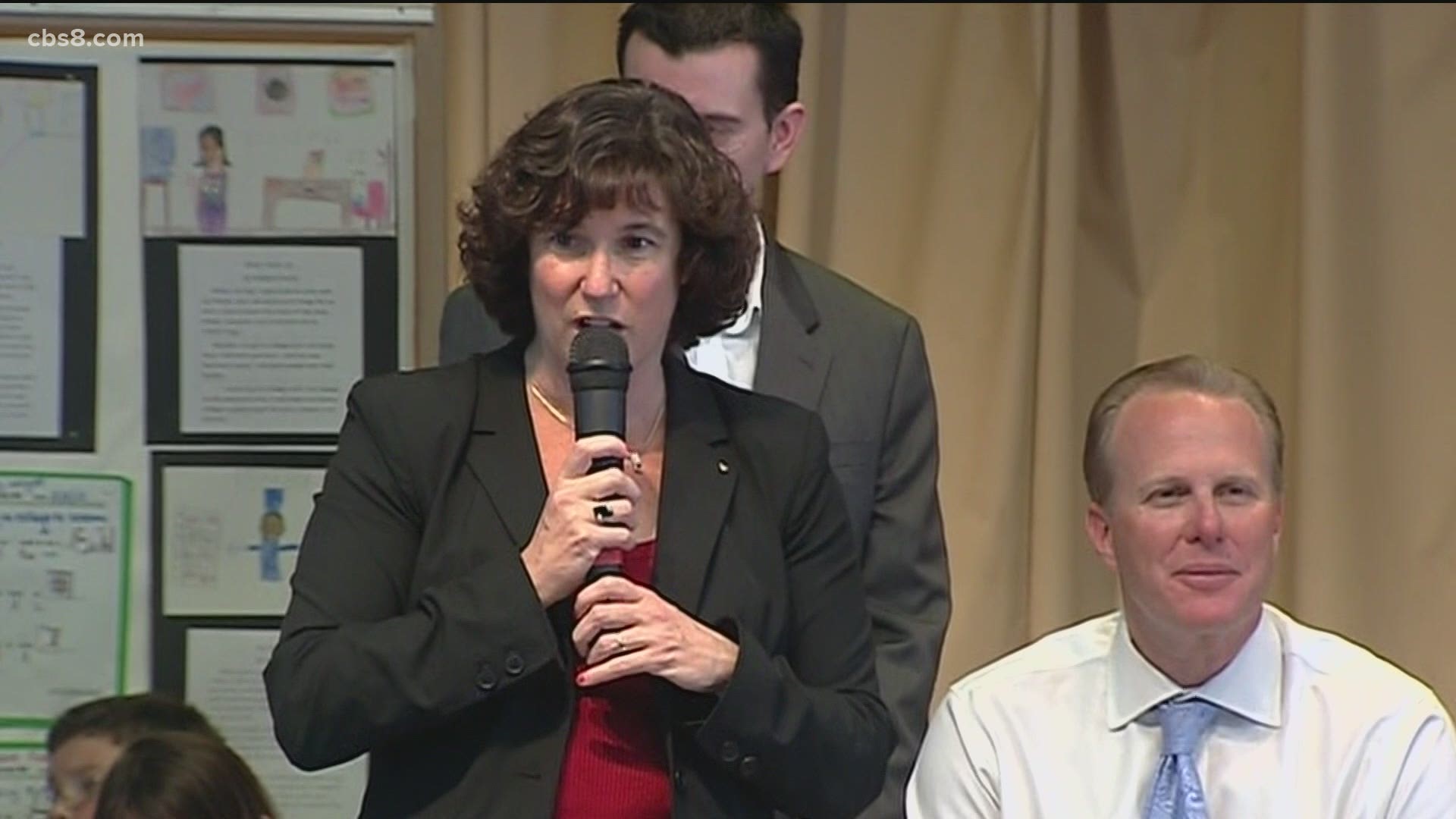 Marten has served as Superintendent of the San Diego Unified School District since 2013.

Marten was a classroom teacher for 17 years prior to being appointed superintendent and worked 10 years at Central Elementary in City Heights, where she established a highly successful bi-literacy program, a hands-on school garden program, integrated arts education, after-school and preschool programs, a daycare center for employees’ children, and a community health and wellness center for students and their families.

"This is something that all of us in San Diego should take pride in," said SDUSD board president Richard Barrera, calling Marten "a product of our community."

"She grew up here, went to school here, [then] became a teacher, a principal and ultimately leader of our school district," Barrera added.

I am honored to serve alongside @teachcardona to restore our education system – putting teachers, students, and parents first. Work Hard. Be Kind. Dream Big. Let’s do this!

Board vice-president Sharon Whitehurst-Payne lauded Marten as a champion for the children she serves, pointing out that when some schools dealt with the issue of lead in their drinking water, she pushed for safety standards exceeding the federal standard.

"She is perhaps, in my opinion, the best person for this job right now," Whitehurst-Payne said. "She has always demonstrated that her concern is for the best interests of the students."

"There have been increases among Latino students and African American students, so we've been closing the achievement gap as overall graduation rates have been going up for everybody," Barrera told News 8.

Marten has been an educator for 32 years. She was selected as one of the 2018 Business Women of the Year by the San Diego Business Journal and was awarded the 2015 National Conflict Resolution Center Local Peacemaker Award.

She holds a bachelor's degree in elementary education from the University of Wisconsin at La Crosse and a master's degree in teaching and learning from UC San Diego. 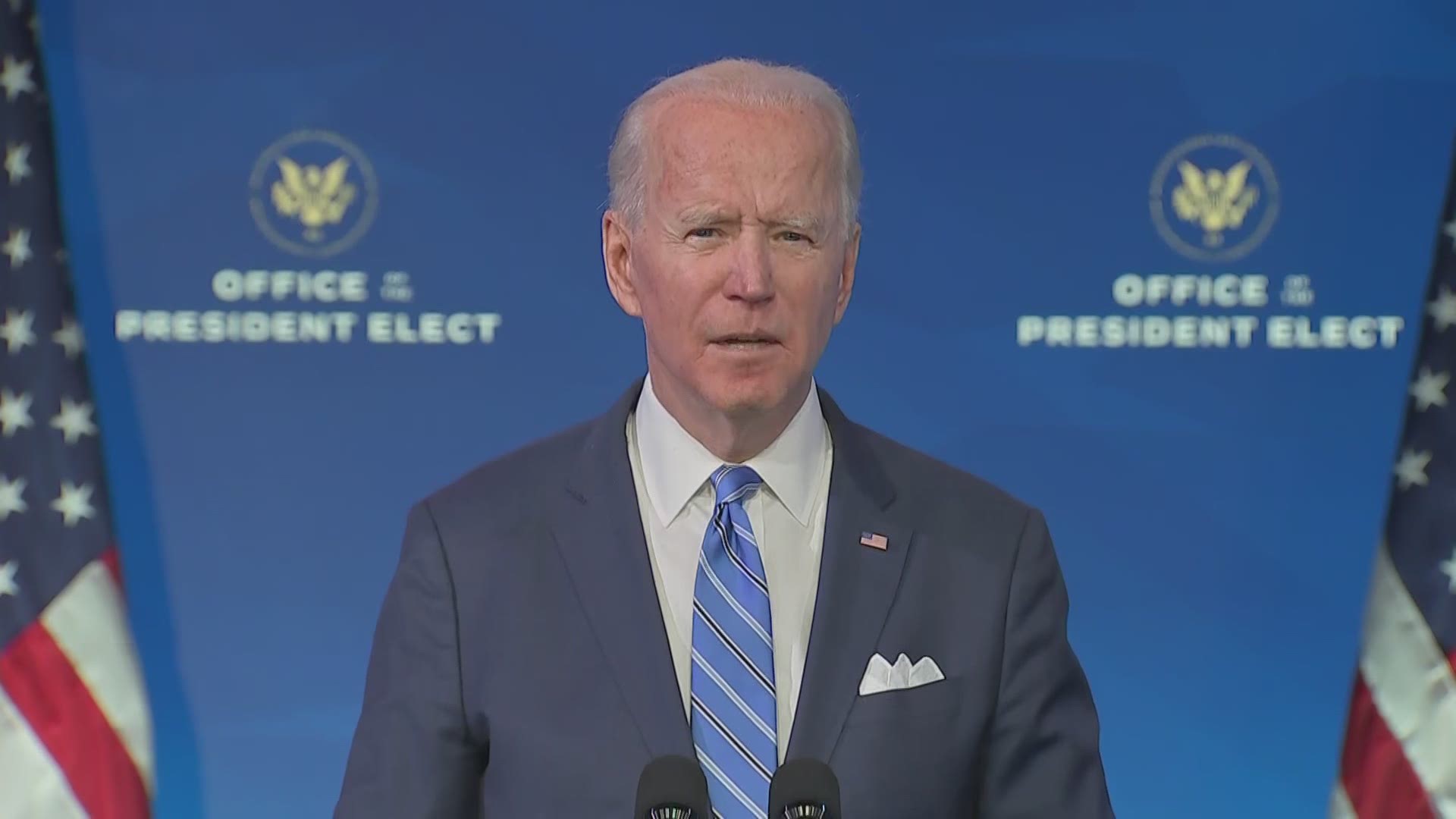 RELATED: What Biden can and can't get from an evenly divided Senate