"The Refuge" provides a home for underaged victims of sex trafficking

There are an estimated 12,000 human trafficking victims and survivors in San Diego County, with an average age of only 15, according to the county. 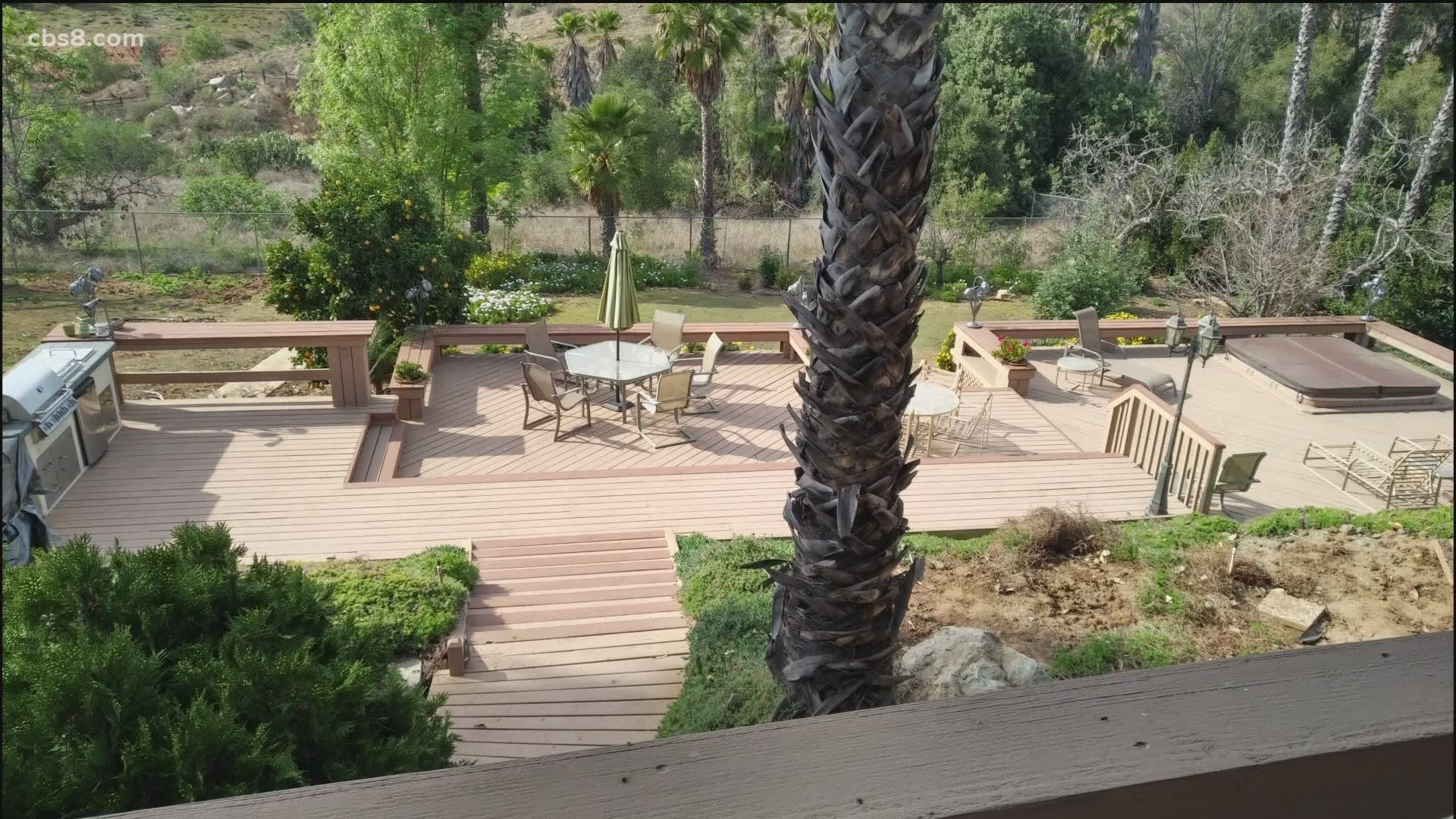 SAN DIEGO COUNTY, Calif. — After years of challenges, from litigation with the state to securing funding, a San Diego non-profit that helps victims of sex-trafficking finally has a place it can call 'a home of its own'. "The Refuge" is one of only two group homes in the county that provides desperately-needed support for minors who have fallen prey to human trafficking.

According to the San Diego County District Attorney's office, there are an estimated 12,000 sex trafficking victims and survivors in San Diego County, with an average age of only 15, demonstrating the need for programs like "The Refuge" to help these teens re-claim their lives.

"We have had an arduous journey, but we made it," said Grace Williams, executive director of 'Children of the Immaculate Heart,' a San Diego-based non-profit that had already been running a housing and rehabilitation program for adult victims of sex trafficking and their own children.

The Refuge is specifically designed to help underaged teens who have fallen prey to human trafficking.

"For me, it is just a huge gift to be able to work with these kids," Williams told News 8. "They have suffered so much."

"The Refuge" provides  a short-term residence for up to six teenagers at a time, complete with intensive therapy and mental health services; academic and life skills; and a supportive environment.

Just opening the doors of 'the Refuge' proved to be an uphill climb.

Years earlier, when the ministry applied for a license to operate the facility, the state initially refused, raising concerns over the non-profit's Christian mission.

"We wanted to see them continue doing the life-saving work they were doing,"  said attorney Paul Jonna, special counsel for the Thomas More Society, which provided the group pro bono legal assistance. They filed a lawsuit against the state, claiming religious discrimination. It was finally resolved through mediation last year, and "The Refuge' received its license in June.

"Fortunately we were able to work with the other side and negotiate a resolution," Jonna told News 8.

"From the outset, everything religious in our program is completely optional," Willams added.

Once the license was secured, though, the North County home they had been renting for 'The Refuge' went on the market. Determined to remain in the four-bedroom house they'd already made into a home, the non-profit managed to quickly raise enough in donations to cover the down payment to purchase it themselves: securing a long-term future for 'The Refuge' to help these teens who have endured so much already.

"Things that no one should ever have to go through, and they're just kids," Williams said, "but there's so much hope for them and so much potential for their futures."