News 8 Throwback: Celebrating Women's History Month with profiles on trailblazers from the past

A doctor, a civil rights leader, a presidential advisor, and a memorabilia collector; these trailblazing women were profiled by News 8 in the 1990s. 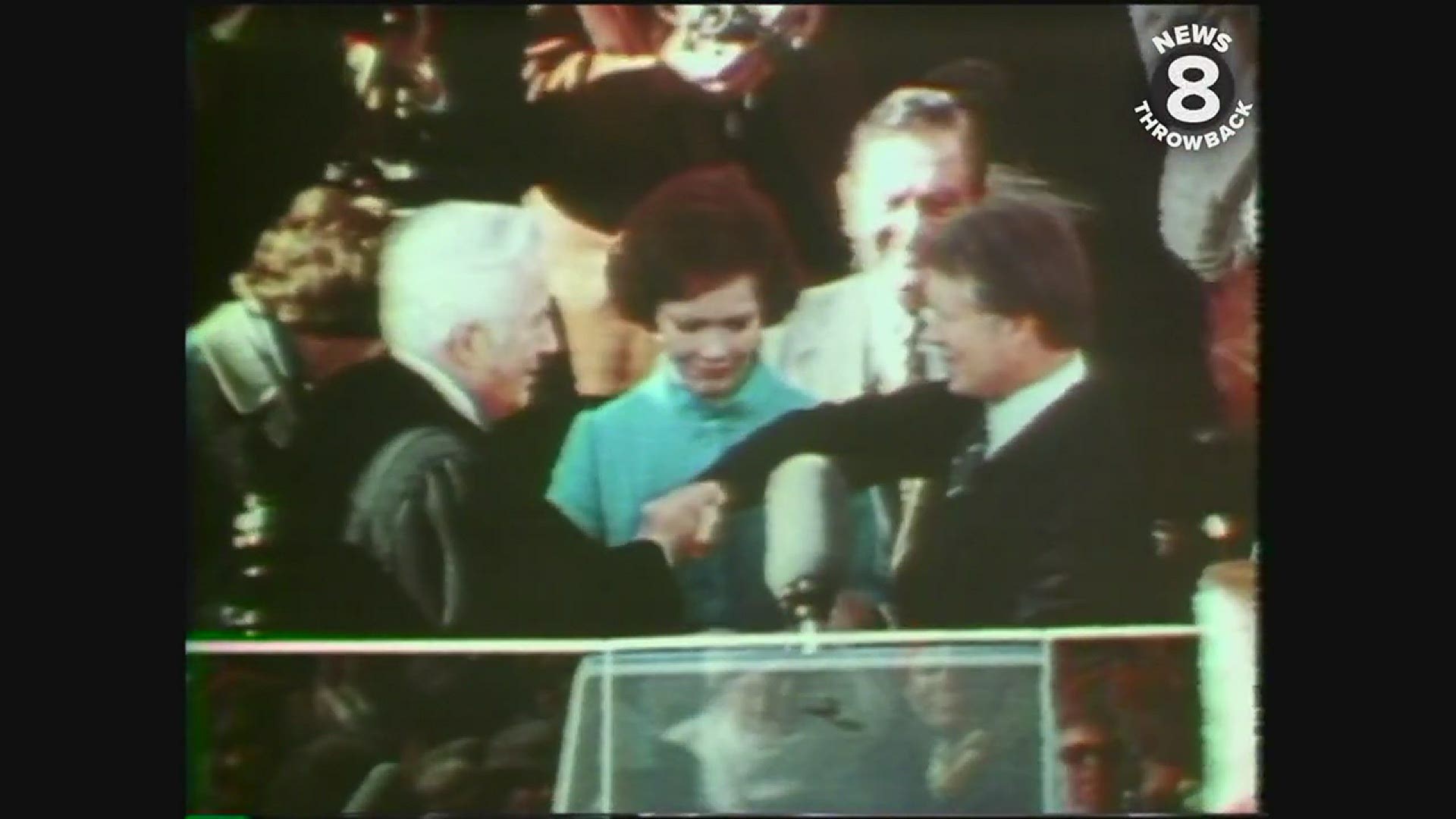 SAN DIEGO COUNTY, Calif. — A doctor, a civil rights leader, a presidential advisor, and a memorabilia collector; these trailblazing women were profiled by News 8 in the 1990s as part of Women’s History Month. And female police officers in the late 1970s were rare in San Diego. An investigative story from 1978 reveals what it was like to be one of few women in the ranks.

We've come a long way since the 1970s as female police officers are a common sight around San Diego. But in 1978 there were only 97. In 2021,16.5% of the city’s 1,820 police officers are women. In 2014, Shelley Zimmerman became the first female San Diego Police Department Chief of Police. In 1978, News 8's Janine Tartaglia profiled 26-year-old police officer Debbie Sentinella. She was a six-year veteran of the force. She faced some challenges but overcame them and gained confidence. Chief of Police Bill Kolender said initially they questioned women's physical capabilities but not their intellectual capacity. To ease tension between male and female officers, they held group discussions to air their feelings.

Margaret "Midge" Costanza was a political and social activist who became the first woman to hold the title of Assistant to the President for Public Liaison for President Jimmy Carter. She was nicknamed "the President's window to the nation", consulting with a wide array of groups. Twenty months into the job she resigned amidst controversy over her relentless fight for the rights of gays, seniors, and women.

In 1992, she ran Barbara Boxer's successful campaign for U.S. Senator. In 1994, when News 8's Maria Velasquez profiled her for Women's History Month, Costanza was running her own political and communications firm in San Diego. In 2004, she became a professor at San Diego State University and was working with the Political Science and Women's Studies departments of SDSU and the Political Science department of the University of California, San Diego to develop the Midge Costanza Institute. The Institute is mainly aimed at inspiring young people to become active in political and social causes.

She didn't take her influential friends' advice to write a book but there is a book about her.

In 1995, News 8's Maria Velasquez featured a San Diego woman who had spent more than a decade collecting memorabilia all related to women. The Women's History Reclamation Project was headed by coordinator Mary Maschal who showed off the historical treasures she had amassed in her home. One special item was a letter written by Susan B. Anthony in the early 1900s before women had the right to vote. Maschal also collected articles and pamphlets both for and against the women's movement saying it was important to preserve all parts of history.

1994 profile on Carol Hallstrom, Regional Director of the National Conference

This profile by News 8 in 1994 features attorney Carol Hallstrom who was the regional director of the National Conference working to eliminate bias, bigotry and racism.

Hallstrom was a freedom rider fighting for civil rights in the 1960s who said she couldn't sit on the sidelines. Instead, she marched to challenge segregation laws in the Deep South and was arrested more than a dozen times.

About her ongoing activism in San Diego, Hallstrom said "what happens to your children, happens to my children." She said violence and drugs were not confined to any one community and needed to be worked on collectively.

More on Carol Hallstrom can be found here.

As part of profiles for Women's History Month in 1994, News 8's Gina Lew profiled Dr. Elizabeth Barrett-Connor. The only female department head at UCSD Medical School at the time, Dr. Barrett-Connor spoke about her study of aging women and attitudes towards them. The profile noted that when she graduated from medical school 5% of her classmates were women; in 1994 medical school graduates were then 40-50% female.