While San Diego’s dining scene shines from North County to Downtown, up and down the coast and everywhere in between, some notable local restaurants of yesteryear have come and gone. We dug a few o...

SAN DIEGO (NEWS 8) — While San Diego’s dining scene shines from North County to Downtown, up and down the coast and everywhere in between, some notable local restaurants of yesteryear have come and gone. We dug a few out of the News 8 archives – some were iconic, some received mixed reviews, and some were controversial.

Here’s a hearty helping of nostalgia from these dining spots in San Diego during the 1970s and '80s. Dig in!

Although it was located at a hotel in the Mission Valley area of San Diego, Adam's Steak and Eggs wasn't just for tourists. Locals loved their eclectic breakfast options that included everything from huevos rancheros to corn fritters to hominy grits. In 1981, News 8's Unknown Eater just had to try the titular steak and eggs - for $3.95 he was quite pleased with the "nice-sized hunk of sirloin" served with eggs, hash browns and toast.

In the fall of 1979, News 8's Unknown Eater satisfied his sweet tooth at The French Pastry Shop in the Bird Rock area of La Jolla with its rows of eclairs, Napoleons, and cream puffs. The shop also served breakfast, lunch and dinner selections, which our mystery muncher called "reasonably priced and all quite good." But while his hunger was satiated, he found the service to be lacking.

In the spring on 1985, Mr. and Mrs. Unknown Eater tried a hot spot in La Jolla called the Rusty Pelican. The restaurant was known for its social atmosphere with many coming just to drink and perhaps mingle. The News 8 Unknown Eaters, however, came to dine and ended up with differing opinions by the end of the night.

In late 1981, News 8 reported on the financial woes of Sambo's Restaurant chain in San Diego and around the country. According to Wikipedia, the name was a combination of portions of the names of its founders, but the chain found itself associated with the controversial children's book "The Story of Little Black Sambo." The restaurants embraced the connection in their locations’ decor. This clip doesn't have any sound but a script from the News 8 archives indicated that Sambo's was about to close 447 restaurants and possibly lay off 10,000 employees. That wasn't the last of the chain's troubles as many more locations would later close or were sold. Today, one location remains in Santa Barbara, California.

We know the Unknown Eater segments bring back many fond foodie memories and we plan to share lots more in future Throwbacks - so stay hungry and stay tuned! 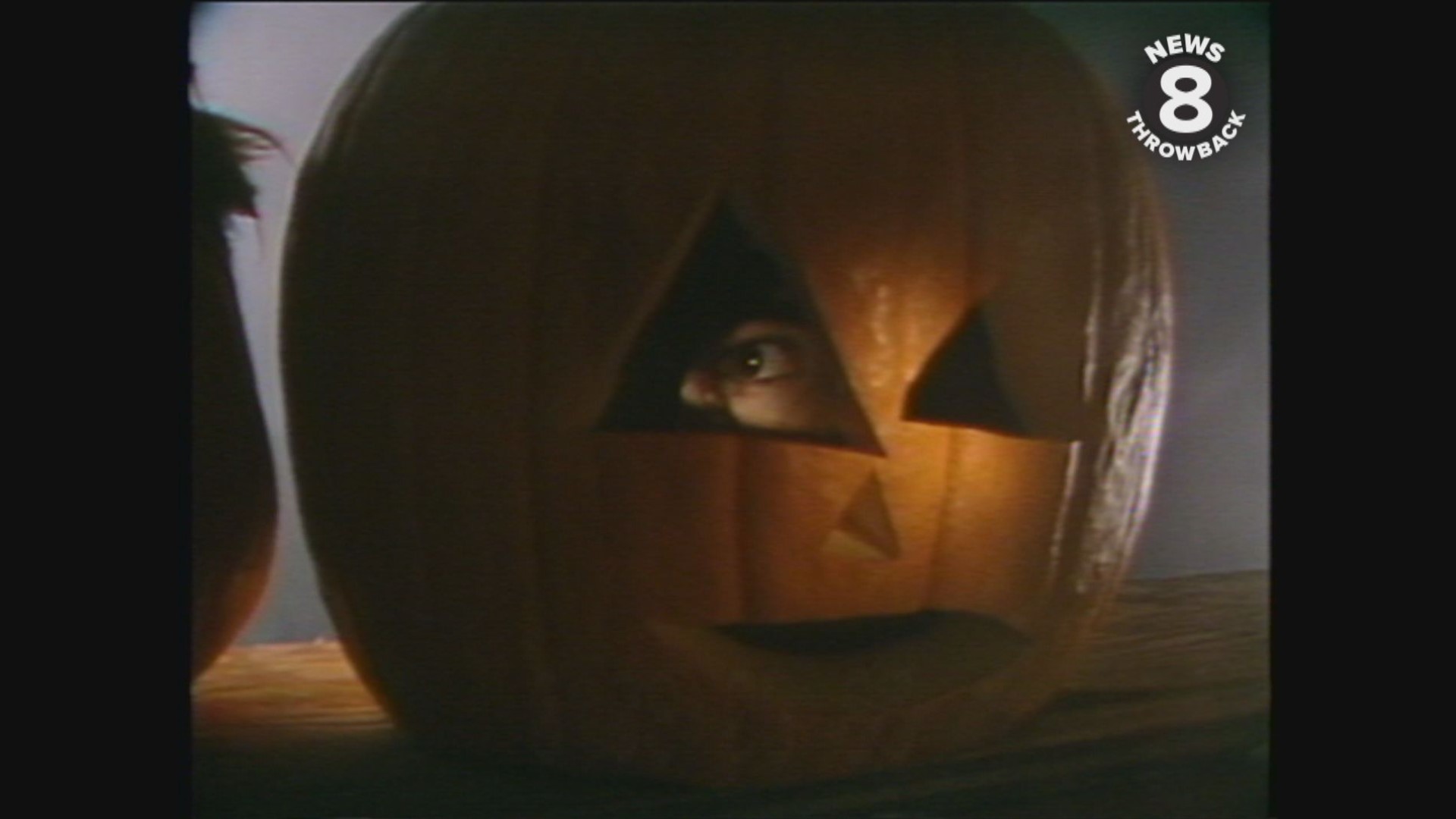